The Relationship Between First Languages, Accents and the Ability to Become an Expert in Anything

@nevies
over 1 year ago (Edited)
Proof of Brain 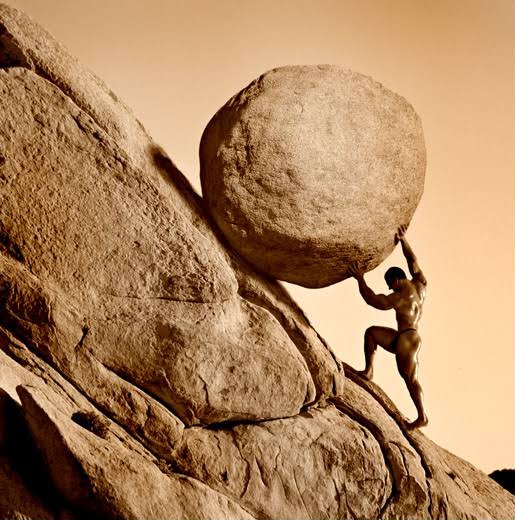 There have been a debate that has come to be known by many names, one name is 'born vs made'. The debate is about whether experts are born or made. That is, is your natural talent what would make you do well in a particular field or is it good training and persistence? Are people born with the abilities to thrive or do they have to make it through training and hardwork?

The following quote is from Hippocrates and seems to favour the 'born' argument:

First of all a natural talent is required; for when Nature opposes, everything else is in vain; but when Nature leads the way to what is most excellent, instruction in the art takes place.

The whole book 'Peak: Secrets from the New Science of Expertise' by psychologist Anders Ericsson and science writer Robert Pool argued that the idea that we are limited by genetic factors is a myth; and that 'thousands and thousands of hours of hard, focused work.' is the key to mastery.

While the book 'Beyond Born versus Made: A New Look at Expertise' by psychologist David Z. Hambrick argues that:

deliberate practice is an important piece of the expertise puzzle, but not the only piece, or even necessarily the largest piece. In light of this evidence, we offer a “new look” at expertise that takes into account a wide range of factors, including those known to be substantially heritable.

Emphasis should be laid on the word 'varying', because different fields require more talent than training and others more training than talent and they're both required in varying degrees to achieve top level. For example, for football, legendary coach Sir Alex Ferguson has this to say:

This write up is written to be a source of more motivation to achieve even when we lack or think we lack enough of the innate talent it takes to achieve in a field we have chosen and this motivation is to be drawn from the example of our languages and accents.

We must have all heard accents and languages that sounded really strange, interesting and difficult to pronounce or do an impression of for us. One language most people would agree is quite the strangest is the Xhosa language spoken in parts of South Africa and Zimbabwe. Most of us must have heard of Xhosa, it is the language with the click sounds. Even the pronunciation of the word 'xhosa' is done by making the click sound with your tongue and following immediately with 'osa'.

Many must have heard this click language in Black Panther (2018) or in The Gods Must be Crazy movies that had hunter-gatherer desert dwellers speaking a language with so many clicks that sounded like the xhosa language. If you've never heard this language, you can check it out on YouTube just to get a grasp of the uniqueness of this language. Then attempt speaking it and find how difficult it is to get it perfectly. 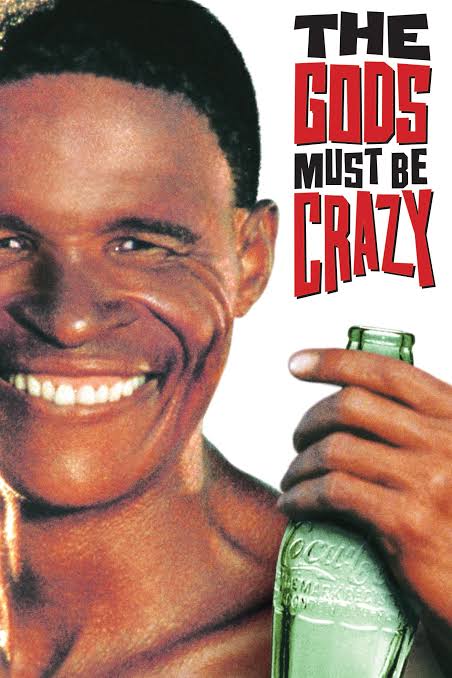 Many other languages, usually languages that are not our own often come with some unique sounds and accents that prove very difficult for us to pronounce and speak perfectly. But do you know who has never found it difficult to pronounce and articulate the sounds of those languages perfectly? Their indigenes.

Yes, their indigenes: those born and brought up with those languages as their mother tongue. They never find it difficult at all, they all grow up and speak their languages with absolute perfection as if it is nothing. They make all the sounds, all the rises and falls, all the tongue-twisting and throat scrubbing, everything!

Does this not show us a lot? Languages have notes, chords, and various sort of melody like music, yet simply being born and brought up with it as a first language is all you need to achieve perfection in it. Absolute perfection! No innate ability to hit particular pitches and chords or singing talent is required!

Infact, many of us hit notes and chords in our own language but fumble at other languages, when it comes to other languages we can easily give up and say we'll never be able to speak like that but we forget that those who speak it weren't born with it but learnt it growing up and also forgot that we already speak a language with sounds and flows that would have made us say we would never be able to speak like that if they weren't our first languages.

So, take a second to digest the fact that all these perfection in our first languages are not something we were born with but rather something we learnt growing up amongst native speakers (family and society). Yes we know we started at a young age when we knew no other way and were tabula rasa, we know it took sometime, but it doesn't change the fact that none of it was innate! We all learnt it! This should motivate us to believe we can learn almost everything if not everything if we give it time and go through process.