The Inevitability of Population Decline Even Without Natural Plagues, Famines and Environmental Deterioration

@nevies
10 months ago
Proof of Brain 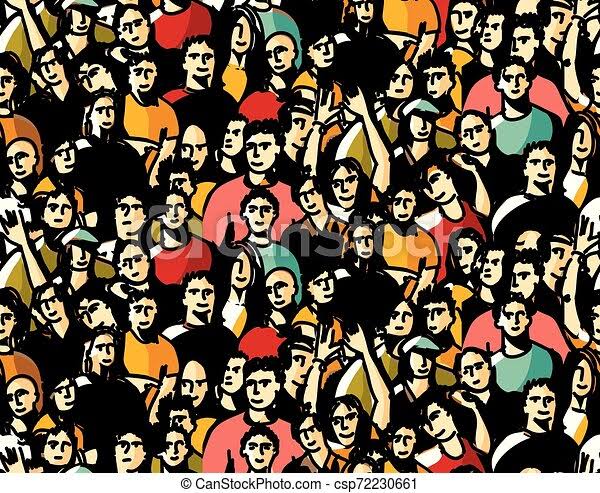 Overpopulation is indeed a huge problem, but to be sure and since some of us might make the mistake of thinking overpopulation simply means a lot of people let us take a look at the dictionary definition of the word 'overpopulation'.

the condition of having a population so dense as to cause environmental deterioration, an impaired quality of life, or a population crash.

It has to be determined that the population has reached such an extent that it causes those detrimental effects as seen above before it can be said to be overpopulation, so its not just about there being a lot of people.

Now, environmental deterioration and an impaired quality of life, the consequences of overpopulation are really serious matters that threaten human existence and organizations, parastatals and private individuals are right to worry about overpopulation.

Excessive (population) growth may reduce output per worker, repress levels of living for the masses and engender strife. 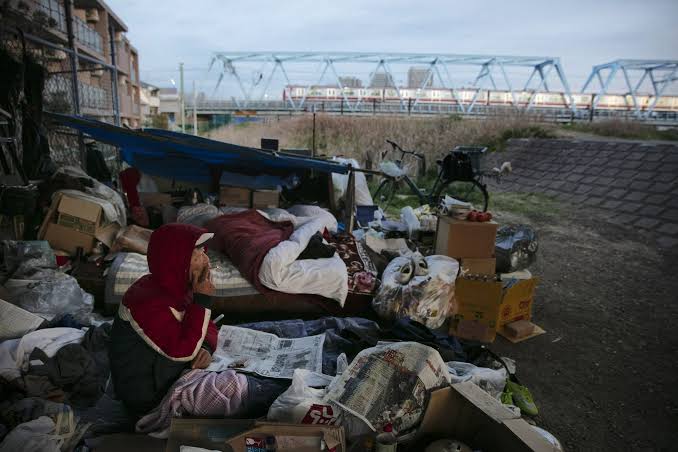 All the reasonable measures being advised to be put in place to stop it are also commendable and needed but my findings are, if these measures fail there are already measures woven into the deeper fabrics of society that wouldn't fail but guarantees an inevitable decline in population increase with time.

And no, I'm not talking about diseases and famines or the aforementioned detrimental effects of overpopulation (environmental degradation and impaired quality of life) coming up to reduce population, I'm talking about some other factors which most have not really considered and that is, disinterest in bringing up children.

Disinterest in Bringing Up Children

This disinterest is on the rise everyday, people are becoming uninterested in birthing and raising children as the day go by and this is caused by real modern conditions that did not exist about two centuries ago. These modern conditions include: the cost of bringing up children, thriving of sexual orientations, decline of patriarchy and control of women, decline of superstitious beliefs and increased freedom of choice.

The Cost of Bringing Up Children

Think about two centuries ago, long before the advent of cars, television, phones, modern fashion, most of the home luxuries we now have. Before humans started taking education for all their kids seriously, before land became more scarce and valuable, etc.

Back then it was easier to cater for a big family, so people reproduced with ease and not so much to worry about. Say you had 10 children back then, what did you have to provide for them? Food, shelter, clothing, education and some entertainment.

Food wasn't so costly because most people produced it by farming and rearing animals. No matter what you did for a living most people usually had some livestock they reared and a farm that provided them food. It is not so in today's world with the decline of agriculture, urbanization, etc. Majority of people in urban areas have never been to a farm or reared anything that fed them a meal.

Shelter two centuries ago was usually more simple and cheap, many of the luxuries we have today did not exist like running water, electricity, and the myriad of utilities we use to run our homes. Building a house too was in many cases not a big deal as it wasn't required to be so complicated and most men could simply put something together in a short time and build the houses themselves. 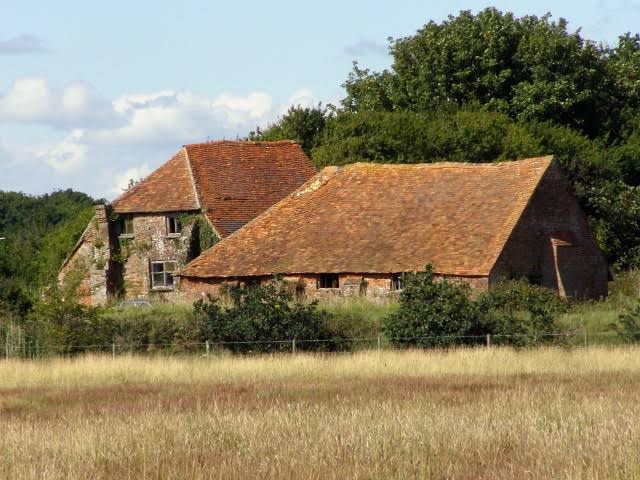 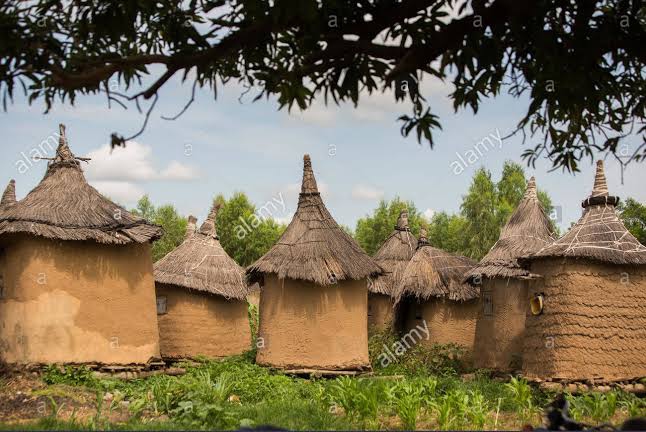 Clothing might not have changed so much, people took fashion and trends quite seriously but the truth is clothes were cheaper in those days and many women made clothes for their families. Also, many of the things that were worn were things easily home made. Sewing and making clothes were the major things girls were taught, while boys were taught other things.

People didn't take education so seriously back then, women for example were hardly sent to school for most of history. It wasn't a necessity that all your children be given adequate education back then, so usually not all children went to school and way less was spent on education. Knowledge wasn't so much and many societies had different types of education that didn't cost unlike today where almost every society if not all have adopted the style of education that has to do with going to elementary school, secondary school/High school and then college.

Televisions, phones, data, cable, subscriptions, cinemas, and a host of other things we spend on these days for entertainment were simply non-existent in those days, all the money we spend these days on it had to be way less with children simply playing in the sand without gadgets, attending ceremonies, and maybe the occasional paying to watch circuses perform or watch a play. Still nothing compared to what is spent today.

In conclusion, it costs way more to take care of children now than it did about 200 years ago, this means the old ways of giving birth to many children would be reconsidered by humans as it puts more strain than in the past. The old ways thrived because it was easier to manage, as time goes by the biting cost of raising children would keep gnawing on societies till they see the strainand decide they have to birth less. Many societies are already going this way, behaviours usually react to the times.

Also, many others who wouldn't have become homosexuals if it was punished/stigmatized would more easily convert.

Decline of Patriarchy and Control of Women 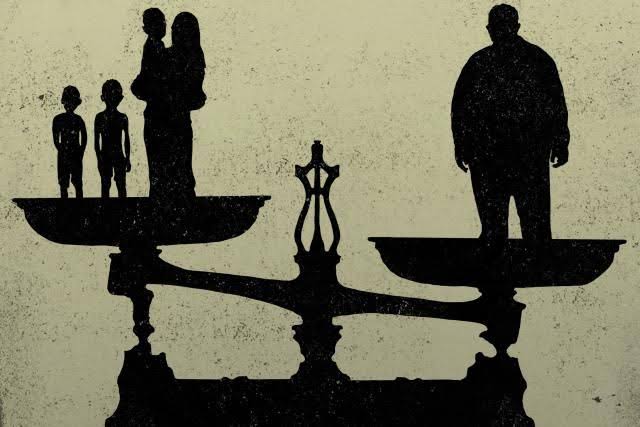 Patriarchy meant men dominated every sphere of life and a woman's main purpose and only way to gain relevance was to get a man. Women were raised to live for the man and birthing children was one of the major things that made a woman to be considered useful. With the decline of patriarchy and the control of women, child birthing would cease to be something women draw relevance from, one less reason for child birthing. It would now become the woman's choice and one of the pushes which was getting a man in order to become relevant would be no more.

Already this is happening as different societies have lost patriarchy in varying degrees.

Superstitious and religious beliefs are declining with time as we become more knowledgeable and scientific. 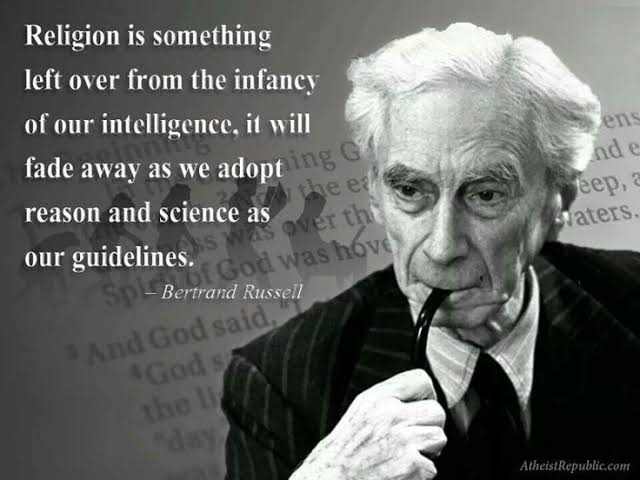 Many superstitious beliefs give people reasons and mandates to give birth to children, like:

Freedom of choice has gained more grounds in the modern world and keeps gaining grounds, people are allowed to freely do what they want with themselves, their bodies, etc. With this, people are having the mentality that it is their choice to have children or not rather than the old mentality that it was something you had to do and that it was strange if you didn't want it. Also mockery for not birthing is becoming a thing of the past and those who decide not to birth would not face as much stigma/attention as was obtainable in the past.

It is simple, these factors discussed ate real modern situations that were not there before, they are already playing their roles in birth reduction and would continue as time goes by.

"THEY" are working on overpopulation...working on it hard... 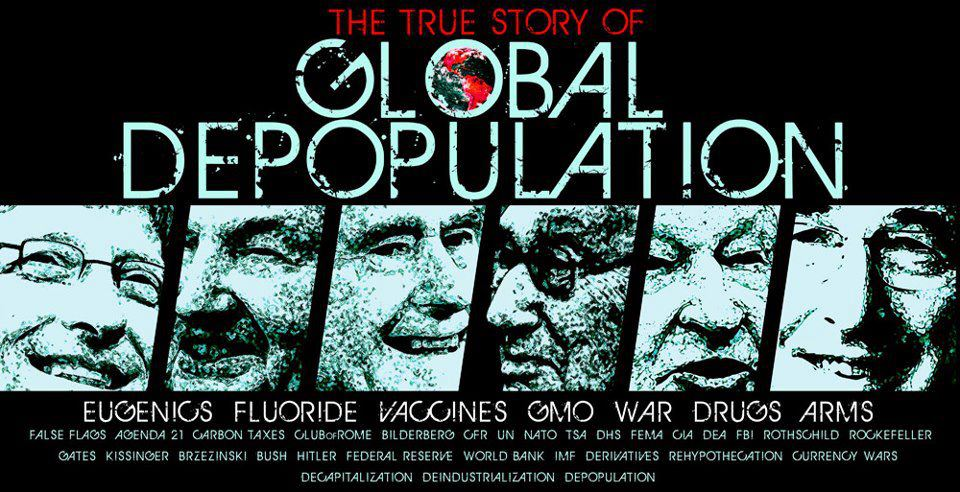 Just to keep resisting when we can.

All I can say is that human being will always have problems.

That is how it has been and will continue to be.

In my Nigeria voice, we say; problems no dey finish.

I remembered when growing up in the village, I saw alot of families with many children who were suffering due to lack of resources and money and I will be like why give birth to so much kids if one can not Carter for them.

And now people has started controlling the numbers of kids they born and we are still complaining of underpopulation.

My brother, problems no dey finish.

What we need is a well resources creations and distribution until then I will not give birth to more than I can carter for.

Ah, I didn't know you were a Nigerian😃
Yea, over and under can both be problems, wherever either of them occurs a lot of analysis should go into determining whether they're truly occuring in the first place and care should be taken while solving it so you don't create the opposite in a bid to solve it. The post doesn't analyse this, though, the post rather shows why decline is inevitable in modern times.

Yeah, I totally get your points.

Yay! 🤗
Your content has been boosted with Ecency Points, by @nevies.
Use Ecency daily to boost your growth on platform!