@nevies
10 months ago
Proof of Brain 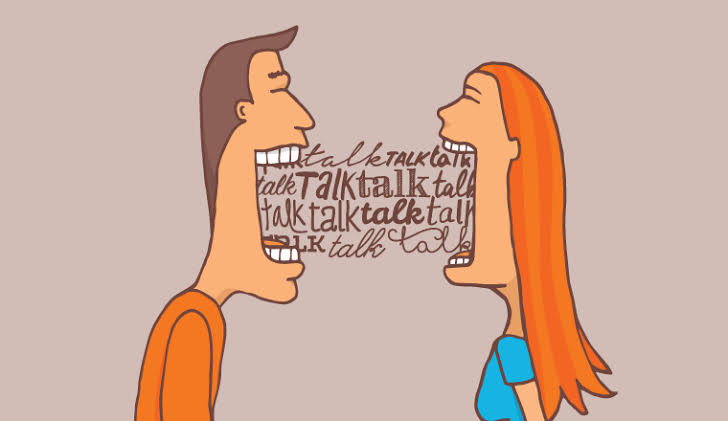 A guy has just been kicked out of the house by his friend's parents because he was caught having sex with their daughter.

VENUE of dialogue is a WhatsApp Chat. The girl's brother who is friend to the guy heard what happened and is confronting his friend on WhatsApp.

GENERAL SETTING is the more conservative societies of the world.

BROTHER: I can't believe you'd do this! How on Earth could you!?

FRIEND: What did I do?

BROTHER: Are you asking me what you did!? You were interning in my town for a while but had no place to sleep, you begged me to tell my parents to let you stay in our family house till you're done and I agreed, only for you to go and be sleeping with my sister! What kind of way to repay those who help you is that?

FRIEND: Bro, I didn't rape your sister, I don't know what you've been told.

BROTHER: No one said you raped her, you don't have to have raped her for it to be inappropriate.

FRIEND: So what could be inappropriate about consensual sex between two adults?

BROTHER: I let you into my family house like a brother and my parents accepted you like you were their son! You should have conducted yourself like family and not do a thing like that! And she's just a little girl for goodness sakes!

FRIEND: But still an adult nonetheless, isn't it? With full rights, isn't it? And for the way you regard what I did can I ask a few questions, please?

FRIEND: Do you think your sister has a deficiency or she's suffering from a serious handicap that affects her sex life?

BROTHER: What's all these? Of course I don't think so.

BROTHER: Yes, I know they do.

FRIEND: Good, and I remember you don't think your sister suffers from any handicap in her sex life, your thinking is right, she doesn't, I can confirm that. Your sister's system functions properly.

BROTHER: So in essence what the hell?

FRIEND: So how could you be angered at someone who provided it to her? Through her consent?

FRIEND: The only thing against what I've done are old customs, customs that sets a high standard for female sexual abstinence, so high that the sexual enjoyment of females are relegated and the men who provides them with sex in certain conditions have their actions regarded as "taking advantage of the females rather than providing them with essential premium pleasure.' And since these customs no longer serve us at all but rather seek to stop benign pleasurable acts like these isn't it best we drop them like we've dropped so many old customs over the years as humanity progresses?

The Sex Culture Dialectics is a series that seek to analyze some sex related customs and misconceptions using Dialectics, the ancient philosophical form of analysis through creating a fictional dialogue between two subjects.

Crazy you.... What do you think? Is the friendwrong?

The girl consented, I see nothing wrong with that 🏃🏾‍♀️🏃🏾‍♀️🏃🏾‍♀️

Lol... you met the craziest fella I know on Hive...

Hahaha. I agree the friendship is kind of weird.