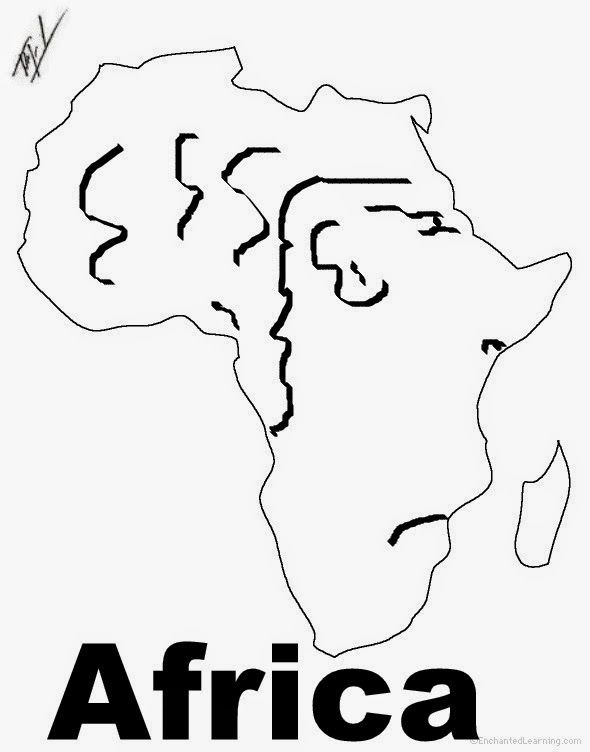 Hello people, and welcome to the Funny African Customs series! This is a series I started here on Hive/what-it-was in 2017! You can check out the three previous episodes 1, 2, 3 and 4. And I found out there's usually a problem with pictures when you check out really old posts so I've also brought the Steemit links for the oldest ones, here they are: 1, 2 and 3.

So, if it is not obvious from the title, this is a series where I talk about funny African Customs that I see and experience as an African (Nigerian) living in Africa (Nigeria). Every society the world over came up with different customs and ways of life mostly peculiar to them and usually the people who grow up with these customs don't see the humour in them, it usually takes an outsider from a different culture to hear it and crack up 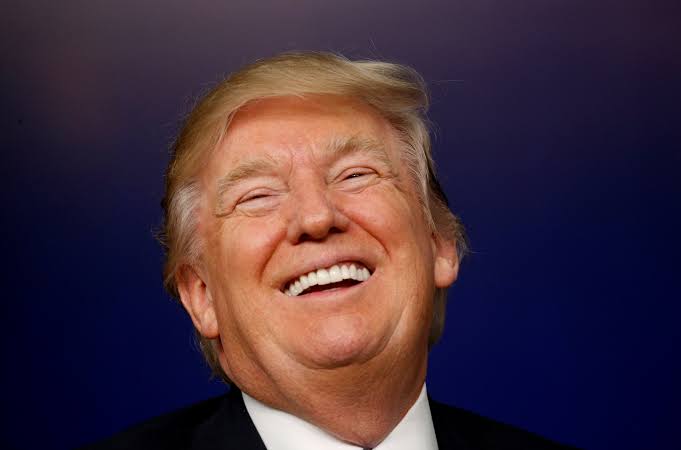 And usually, the person laughing doesn't realize that they have customs of their own that they don't consider funny but would double crack an outsider up. 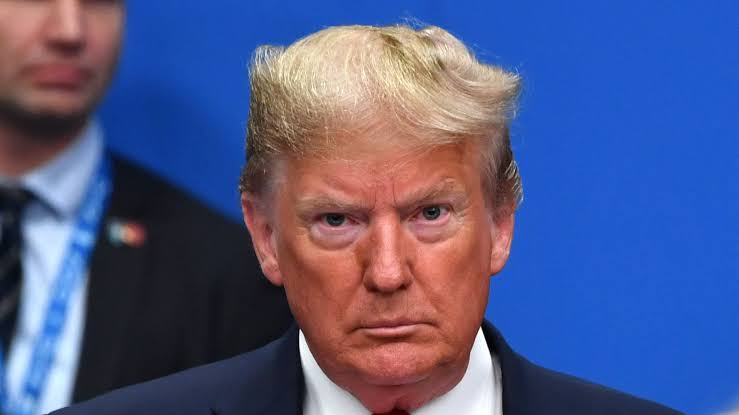 Well, a couple of us are broader kinda thinkers and can see our customs and understand how they would be funny to someone else, that's sort of what I'm doing with this series for African customs (but, some of the customs I'd talk about in this series are not that of my own tribe because Nigeria has so many different tribes, over 370 ethnic groups, and a brother gotta pick from groups other than mine sometimes 😊) so without further ado let's kick today's edition off!!

As I established before, in most parts of Africa respect for one's elders is a very big deal and one of the ways you show this respect is by greeting your elders when you see them. You greet your elders first, they don't greet you first. You use whatever language is spoken in that area, say the equivalent of 'good whatever-time-of-the-day-it-is', get your reply and move on. Some cultures have some gestures you add to it, like bowing, kneeling, etc. You add it, get your response and off with you.

The really interesting thing, though, is that greetings are taken very seriously in most parts of Africa, you don't pass by an elder without greeting them. No one prosecutes you if you don't, but some elders would berate you, especially in the countrysides. And, woo, the countrysides! Greetings are taken very seriously there, its such a big deal, and everyone is in on it both young and old. The young people are always out to greet elders to the extent that if they're passing by in the dark and they notice there are some people by the corner whom they can't see, they'll point their torches towards that direction just to see if the person there is old enough to greet. 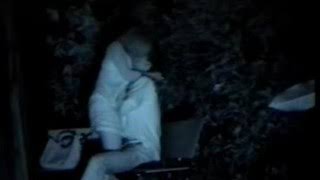 Like, yo! Point that light elsewhere, a brother is trying to lay a pipe here, damn!

You'd be passing by and approaching an old person and they'll have this look on their face that says they can swear with their lives that you'll greet them, they'd even already be opening their mouths to reply your greetings when you've not even greeted them. Sometimes me, I'll pass without greeting them and they'll have to close that mouth and watch me pass with disbelief. 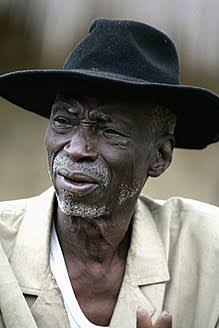 As an old man or woman here, though, you'd receive so many greetings, so you don't want to be doing any energy consuming thing in an open place where there are a lot of passers-by because you wouldn't get anything done at all! All your energy would go to replying the greetings you'd be receiving. Like imagine chopping some wood by the side of the street, you lift your axe up, some younger person greets you, you reply. Mid air with the axe, another greeting comes, you reply; you hit the wood and have to catch a little breath another greeting would already be waiting for your reply; and you can't say time-out, let me catch a breath, brothers and sisters. Minutes later, you're for sure: 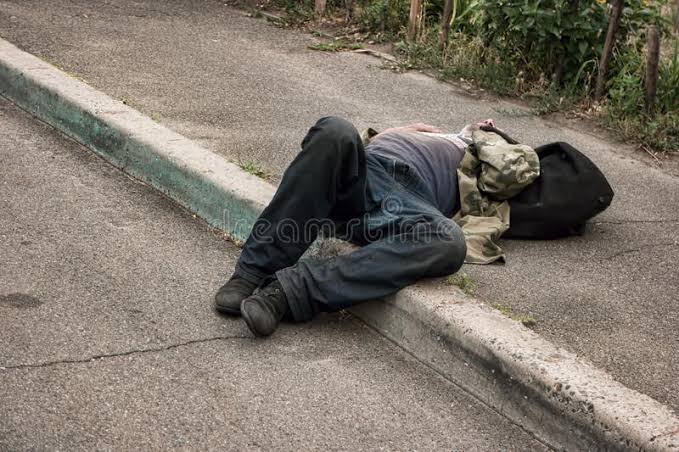 Or imagine jogging on the street, and having to reply 'good morning' every now and then as you go along. Two minutes later: 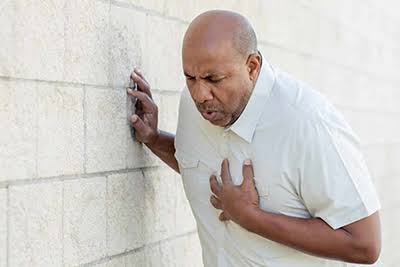 Then soon you can't take it anymore:

Well, at least you died for the culture. 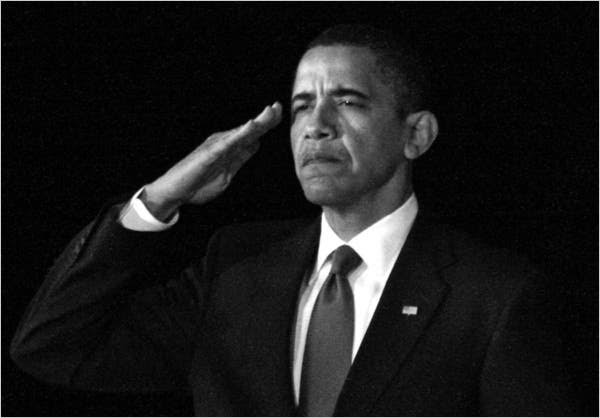 But then, I've come to find that some old people don't mind the risks and still take the culture very seriously and won't let it go. One day I past by an old man who was shoveling some sand unto a wheel barrow, I looked at the old man and thought, yo, this is a very open place, this man must have replied at least a billion greetings since he began his work, and look he's an innocent looking man, he probably has grandchildren and some pets who need him and don't want him dead now. Say, why don't I help save his life by not greeting him, give him a chance to breath.

So I passed by without greeting him, then I looked back with a smile on my face to look at the life I had just saved, only to find the man glaring at me. 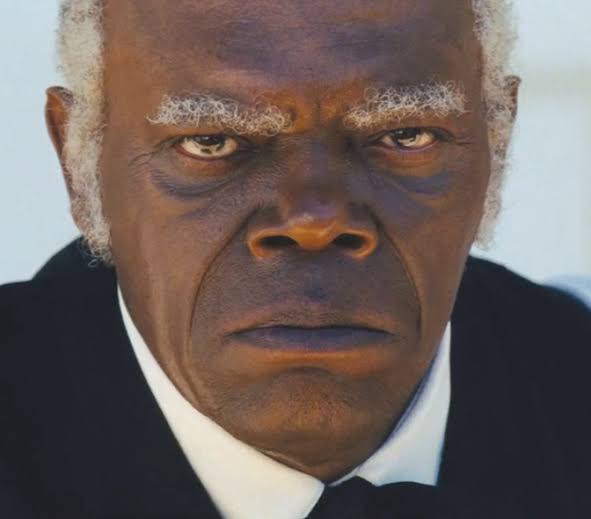 Surely offended by my passing by without greeting my elder, and that was when I gave up on doing good. This is what I get for saving a life? First, government deny health workers adequate protective gear after all their work during the pandemic and now this? No, I give up. I'm going to join Thanos or Lex Luthor or someone. I'm not doing good again.

LMAO. Man, you don't know the half of it, do you know there is even a village in Nigeria where the men have a separate language from the females? They are like two different ethnic groups inside one ethnic group by gender.

please bring African women artists here to grimes metaverse , we need to show that grimes has maybe some African fans who can show uniquely african selfies with grimes inspired art maybe . It would be new for grimes to get attention from Africans especially Nigerians who are waaay into music.. im sure she has authentic fans theer who love her style, and if we have Black Fairy style that's sorta like real life wakanada coming true . haha dark elf style haha, African women with the elf ears, couldget interesting!

im looking up if theer are any Grimes fans in nigeria, im sure some women love her music and i want to elevate them and let grimes talk to them

Congratulations @nevies! You have completed the following achievement on the Hive blockchain and have been rewarded with new badge(s):

It is similar here in Ghana. Like you said when you are trying to get something done it can be difficult. My farm is by the side of the road and everyone wants to greet and also watch the oyibo working. It can add to the tiring part of the work at times.

Hahahahaha, man, I really love the way you relate to many of the African experiences I talk about here😂😅

'and watch the oyibo working..' 🤣🤣 Damn, you've learnt the name for white people, its the same name on Nigeria too. I can imagine how it must be for you, all the prying eyes and people being amazed by your every move 😂😂 have you gotten used to it yet?

Then again, I'm sure if black people were not all over America for example as a result of slavery, if a black person like me went to live and work in America white people would consider me a great wonder too😂

But they say 'oyibo' too, right?

Only really the Nigerians here say that.

Man, since we're both online at the same time why don't you help me do something? I'm trying to create an account on blurt but the address they give me to transfer my payment to cannot be found on Hive-engine. Why don't I send the blurt to you so you'd transfer to that address using your blurt account?

...I looked back with a smile on my face to look at the life I had just saved, only to find the man glaring at me.

😂😂 Who asked you to 'save his life'? The man did not want to be saved! Some people delight in this continuous greeting. It's an affirmation of respect for their old age.

What a funny but realistic piece! Well done. 😊

Thanks a lot @kemmyb, its a lot of fun messing with these things 😃