Anecdote from my Childhood: When I had my Greatest Revenge on Some Old Man 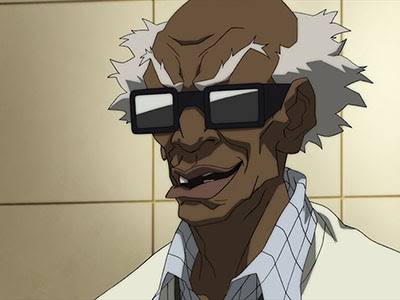 So many people boast of their rich childhoods and rich stories and experiences. I am so many people, except I have just one dick and one belly button and just generally what is naturally allowed a single individual. But what the heck am I saying, I now wonder.

Alright, it's an anecdote from my childhood!

Since this is the second post about my trip down childhood memory lane I should probably call it a series because I bet it won't be the last. You can read the first one here titled 'The Sexual Humourist Presents: A Trip Down Memory Lane'.

I love revenge a lot but before you look at me like that, note that I love returning favours a lot too. I think it is just right people get paid back for what they do whether good or bad and lack of payback is injustice. And remember what Martin Luther King said? 'Injustice anywhere is a threat to justice everywhere' I can't refuse to revenge when I have the chance, I don't want to be a threat to the justice of an innocent man in Europe or somewhere standing trial for a crime he did not commit. That would be messed up of me, right? Right?😀

So in my life long career of keeping justice, this was one of the greatest paybacks (if not the greatest) that I ever accomplished. Here's how it goes:

There was this old man who used to hang out with me when I was a child. He was in his late 50s or so and I was just about 9 years old. He wasn't related to me at all but we all called him 'Uncle', I wonder why it wasn't 'grandpa'. We usually just hung out by a chair under a tree during leisure/boring time, receiving fresh air and watching the world go by. Sometimes some other children are there and sometimes not. Usually when I go there to relax he would be there and sometimes when he comes to relax he would find me there already. We use to conversate and joke a lot.

This man was generally a very friendly man who loved to play innocently with children and most children loved him including me, but there was this habit of his I didn't love and that was farting. In our Nigerian society there's a lot of emphasis on respect for elders and this respect has come to influence the farting world a lot that there is a cultural rule when it comes to farts, the rule is that when an elder farts a younger person should never complain but act like he didn't even notice the elder farted. Meanwhile a child on the other hand is forbidden from ever farting when an elder is around. 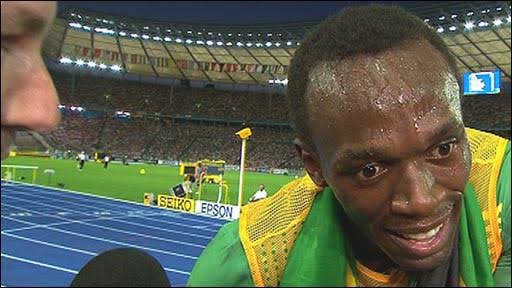 I had no respect for culture, I still don't, so I was bearing a silent grudge. Until one day I had the chance to pay back and it was one of the happiest days of my life.

One day I had really bad gas, all my farts were deadly. I even left the house to sit alone under the tree where I can let it all out, pour out my heart and soul into it but I heard some steps behind me and guess who it was? Uncle fart. He came and sat down and we began talking and talking. Whenever I felt like farting I suppressed it because I couldn't do it in his presence especially as the farts were so malevolent. 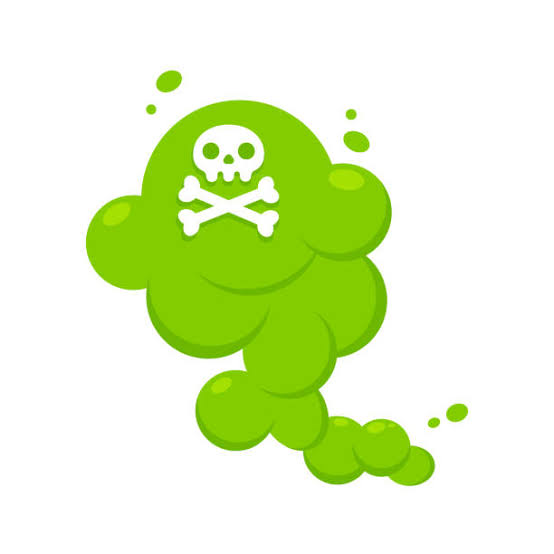 But before I knew what was going on, Uncle let out a loud fart and looked around to see if I was going to complain. I kept shut and let out mine very quietly. When mine began to smell he thought it was his and was alarmed. He spat, stood up and started looking round in disbelief. He couldn't believe his fart was that atrocious. All the while I was there keeping it cool like a monk. He retreated back to the house spitting and muttering something under his breath.

I was mad with joy!

Bro, seriously, are you for real? 😂🤣😅 This is definitely a smelly revenge for sure, keep sharing such fragrances around, lol 😁😂.
Finally Lord Nevies is back, good to see dude. Keep the humour coming😊👍. !PIZZA

Hahahahaha 😂
Thanks a lot, man.

That's the most I laughed all morning. Sorry I don't have full VP but you're getting my 100% anyway, chew on it.

Hahaha thanks, man. I'll chew, I hope it doesn't cause bad gas? You did this to me, man. "Chew" basically sucked me in, I couldn't help it.

You sure showed Uncle Fart. Bravo.

Lol this shit Is funny , but I don't really know that the fact about farting close to where an elderly person(s) is seated was also a taboos in ur area when u were young too

Heheheh. Man, that stuff is almost everywhere in Nigeria.

No jokes or caps about that culture though, its real. I can imagine the joy at exerting that manner of revenge. A smelling revenge 😂😂

Hahahahaha, I de tell you!👍