@nazzyvic
over 1 year ago
The Ink Well 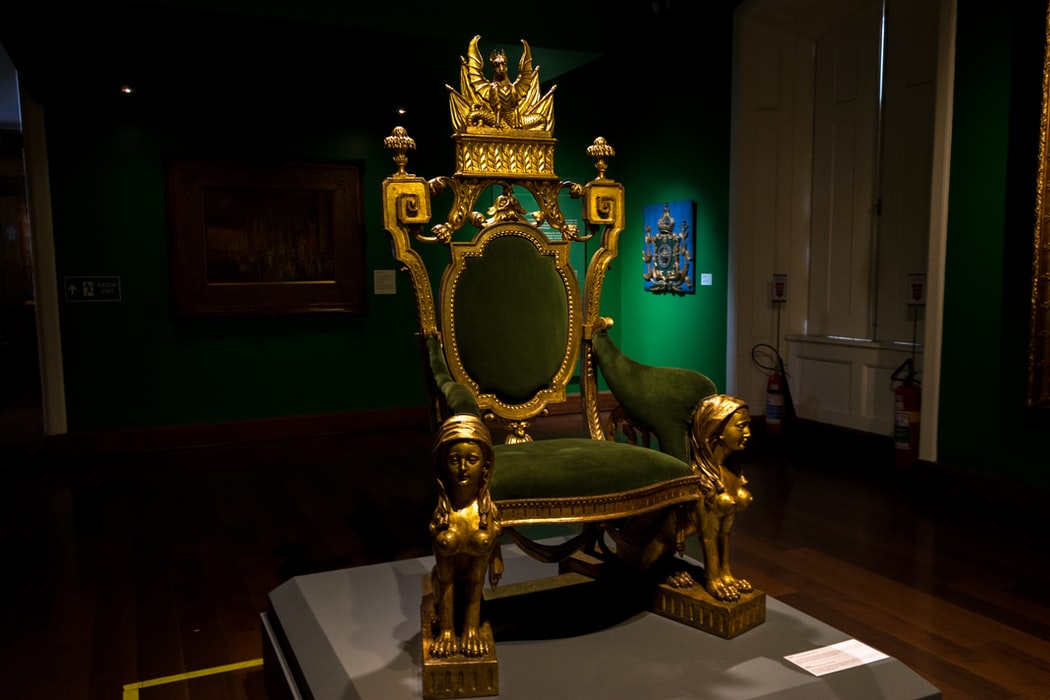 source
Everyone in the village celebrated when they heard the good news. Even those in their farmlands left it and immediately headed for the King's palace. They all thanked the gods for finally answering their prayers as they all marched down to the palace.

Everyone knew the king was getting old and needed an heir to his throne, he needed a male son. But every attempt he had made had produced nothing but female daughters. The King and his people had almost given up hope. They knew what would happen to them if their king died without having an heir to the throne. They would be attacked by the other six kingdoms. It has always been that way. The kingdom without an heir gets attacked and whosoever wins shall rule over that kingdom.

No one wanted to witness such war in their lifetime. The last time such war had happened, the bloodshed had been so bad that after the war, they had to offer a human sacrifice to the gods in other to cleanse the land.

So when the midwife came to the king to tell him that his wife had finally given birth to a son, his joy had known no bound. The king immediately sent his town crier to go announce to everyone who cared to listen that he now had a son and their minds could now be at ease. The land of Eje and the people of Eje won't be going to war like they all feared.

When the chief priest heard the need, he immediately marched to the palace. He needed to see if the Queen had really bore him a son. By the time he got to the palace, emissaries from other kingdoms were already present at the palace.

“Eyes of the gods, the gods has finally heard our cries and has answered our prayers” the king happily said to the chief priest the moment he entered the palace but the chief priest said nothing. Instead he walked into the room where the Queen laid on a bed with her child.

He looked at the Queen who said nothing to him as he lifted the child up and looked at his back then he saw what he was looking for, a birth mark. He too had that same birthmark.

“Congratulations my King. He's a fine young man and the gods are pleased with him”. The chief priest said to the king before walking out of the palace.

The king knew something wasn't right but this wasn't the time to dwell on such issues. His wife had just bore him a son, and it was time to celebrate.

But is this the end?

Well I could continue but then I think it's best to leave the rest to your own imagination..

Congratulations @nazzyvic! You have completed the following achievement on the Hive blockchain and have been rewarded with new badge(s) :

You're welcome @nazzyvic
Support us back and vote for our witness.
You will get one more badge and bigger upvotes from us when we notify you.

This story shows the motivation of the characters very clearly. The king wants a son, at any cost. The secret affair of the wife and priest must be concealed if they are to live. Each person looking at the child is thinking private thoughts. These have nothing to do with public perception.

This could almost be the setup for a Greek tragedy. It is certain that in the future there will be grave consequences to this duplicity. Wouldn't that make an interesting novel?

Thank you for reading my story and I'm glad you enjoyed it.

I apologize if I haven't been following the community's rules and regulations.. I sure will take a look at it now and abide by it. Thanks again.

@payne
over 1 year ago

Interesting story, @nazzyvic. When the priest said, "But the king mustn't know about this," I wondered how they will hide the birth mark from the king!