MATHEMATICS!!! :- The Mystery Behind Science! {INTRO}

@mengene
about 2 years ago
StemSocial 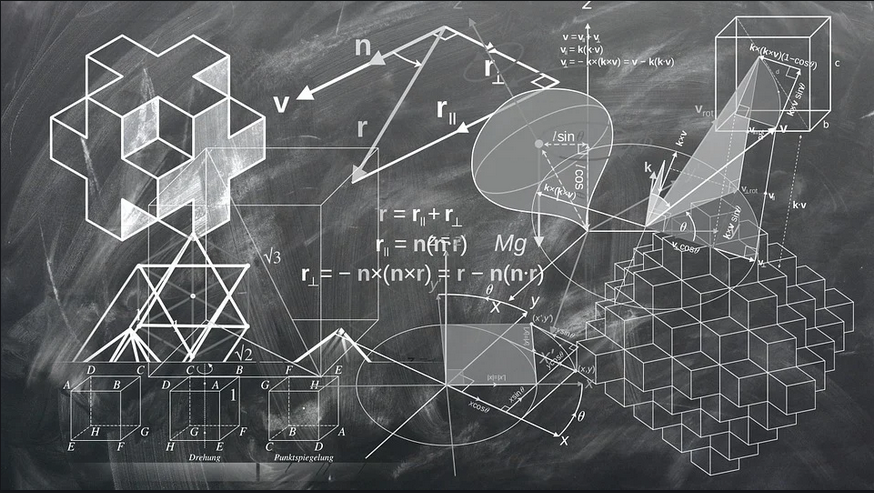 Our generation lives in an age of astonishing advancements. An age where engineers can land a car sized robot on Mars. We live in an age where Physicists challenge the essence of all matter. We can easily communicate with incredible speed wirelessly on a vast worldwide network. Some call it the Tech Age!

However, if we take a close look at the wonders of our generations, we get to see something deep and outstandingly powerful. It is something some people refer to as the ‘LANGUAGE OF THE UNIVERSE!’. I like to call it civilization’s greatest achievement and its name is what we are all familiar with; MATHEMATICS!

Mathematicians seek and use patterns to formulate new conjectures; they resolve the truth or falsity of conjectures by mathematical proof. When mathematical structures are good models of real phenomena, mathematical reasoning can be used to provide insight or predictions about nature

Sometimes, I do sit back and wonder where Mathematics originated from. And how come it has its roots firmly dug into the ground and foundation of Science. Even the great Physicist; Albert Einstein wondered why Mathematics does so well in explaining the Universe as we see it. I sometimes ask the question; Is Mathematics even human?. Lol! Well as far as I am concerned, I believe in some ways that it is the very key to the Cosmos! Well, join me as I take a look at these critical questions and explore the awesomeness of Mathematics here on this awesome blog! 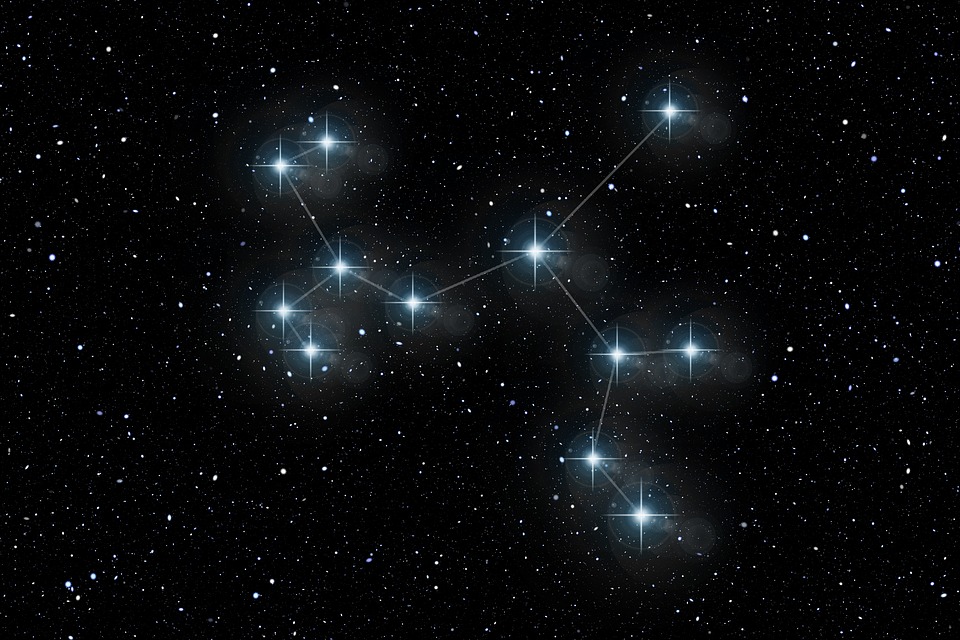 As humans we have always looked at nature and searched for patterns. Just by gazing at the stars we were able to see patterns known generally as CONSTELLATIONS. Some people believe these Constellations actually have a control on our destinies. The day turns to night and then back to day right above us, so do the seasons do also as they come and go. And still we saw a pattern in these and called it TIME.

The human body is definitely not left out since we can see symmetrical patterns all over the body. Another awesome one is the symmetrical pattern also found in Tigers (the patterns on their face). With our time, we have taken these patterns and applied them in things we create; from our art to even the mega cities some of us live in.

Sometimes, I wonder and ask myself: *What do patterns tell us? Why do the spirals found in a sliced open head of cabbage have to look so similar to the spiral of the galaxy? *

When Scientists all over the world seek to understand the Patterns of our world, the only reliable and powerful tool they can always turn to is MATHEMATICS! In the course of their researches, they quantify their observations and use Mathematical techniques to examine them. As they all hope the results gotten can help to discover the underlying causes of Nature’s rhythms and regularities. 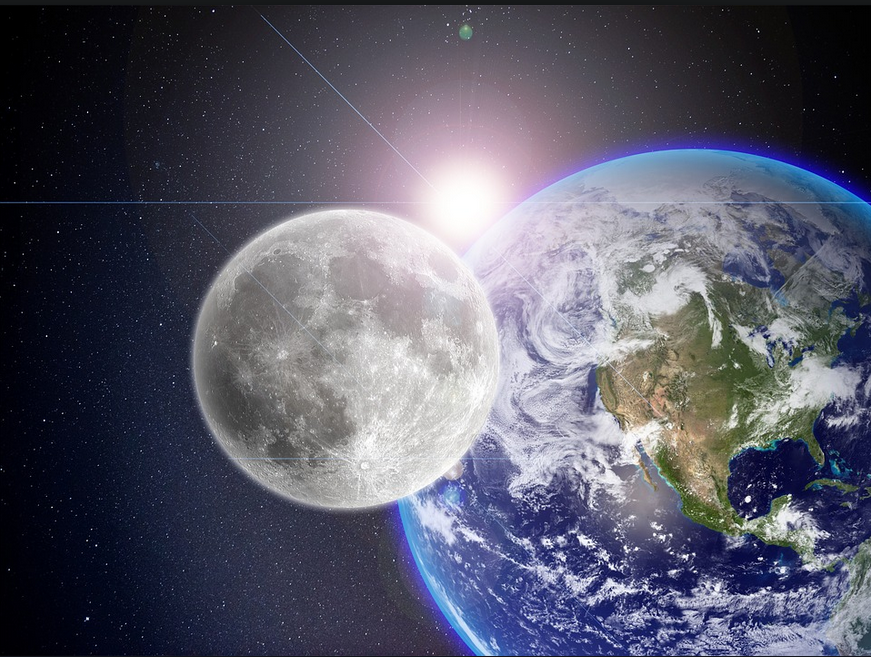 Truly, Mathematics has always worked! It has helped to reveal the secrets behind the elliptical orbits of the planets, and even the electromagnetic waves that connect our mobile phones! To further awe anyone, Mathematics actually paved the way that has led Scientists right down to the subatomic building blocks of Matter.!

Well, why does mathematics work in the first place then? And is there an Inherent mathematical nature to Reality? Or maybe mathematics is just something cooked up in our heads?

I will gladly discuss my findings on these questions in my next post! Be sure to drop your comments and view about this post as I most definitely look forward to them. I appreciate the support I’ve received so far from you guys! Thanks for reading through and see you on the next post y’all! CHEERS!!

AS COMPOSED BY QUE