It was another master class encounter at the white hart lane stadium 🏟️ yesterday as matchester united was able to put three goals behind the Nuno Santos boys in front of their fans. 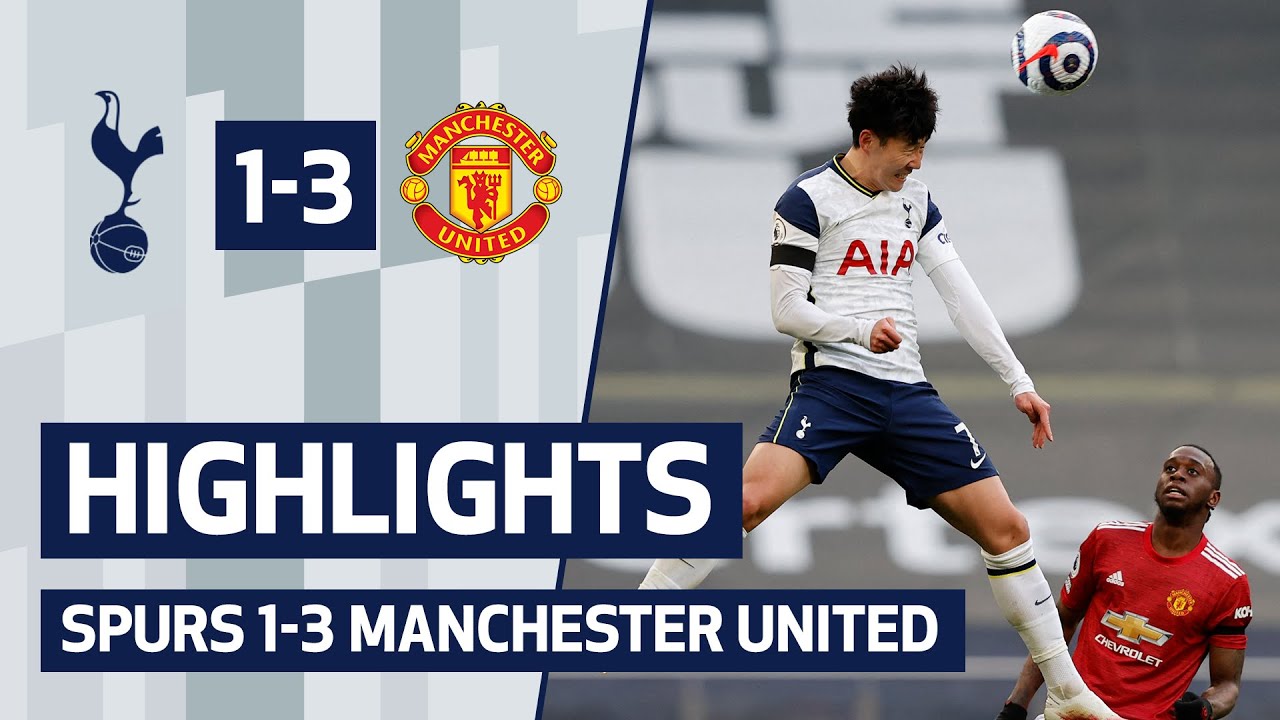 The match which has alot as staked for both Manager's and players, considering the fact that they are closer to each other on the log too before the encounter,but team have being having a very bad form of recent in the league with machester united not really convincing at all after having a slow start to the season.

Just as United too, Spur as not really being profilic Infront of goals and have find it hard time without numbers to easily break down team's too.

Spur who lost their last premier League game before playing machester united away to westham,also suffers another defeat at home against a Manchester united whose coach is under fire making it two defeat in a row for the Nuno Santos boys.

Machester united came Into the match with a very different tactics ,with their coach introducing a two man striker with both Cristiano Ronaldo and Edison Cavani upfront and the availability of Raphael Varane too was vital at the middle of the defense as he came back to the squad after been out of the Liverpool game via injury.

United won't forget the trashing from Liverpool as they suffer a 5 goals thriller with Mohammed Salah scoring Hatrick.

But against Spur United came crying as goals from Ronaldo, Edison Cavani and Marco Rashford ease pressure at Old Trafford.

Spur too did all their best ,even came close in the first half though Romero whose goal was ruled out for offside in the 28 Minutes.

It was bruno Fernandes lovely pass to Ronaldo that gave machester united the lead with the latter hitting the ball from a tight angle to give Manchester united the lead before the hour mark.The second half was filled of action as Ronaldo goal was ruled for offside which should have put the old Trafford landlord two up. 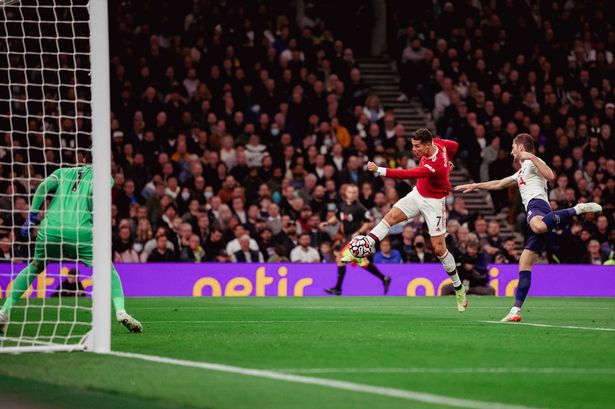 But Ronaldo was in action again in the 64 Minute as he gave a pass to Edison Cavani to put United two up at white hart lane.

Macos Rashford came from the bench to put the match beyond doubt in the 86 Minute as he received a clear pass from Matic to send Machester united to 5th on the table with result elsewhere favouring them after the likes of machester city and Liverpool failed to pick maximum point at home.