Are We In a Bear Market Yet?

@known.prince
over 1 year ago
LeoFinance

A lot of people became a long term crypto investor not because they wanted to, but because they have no choice any more. They entered when the coin was at ATH (All Time High) and they were not expecting the dip. 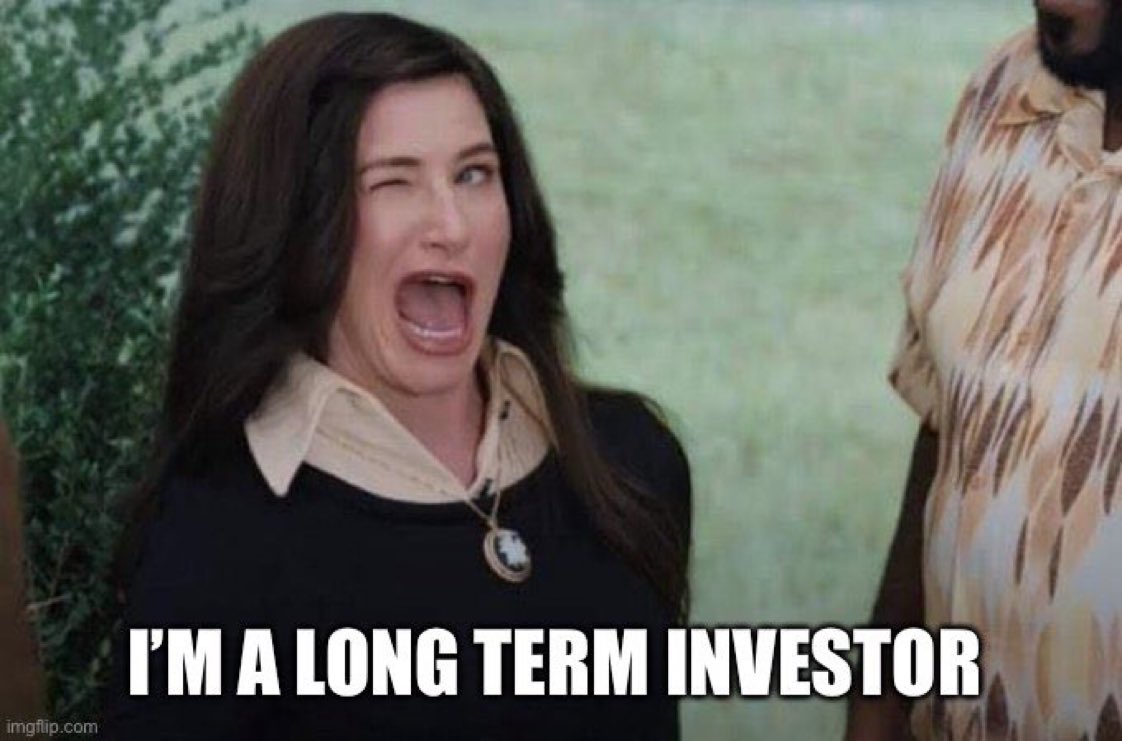 So they don’t want to sell it off because that means they loss. So they decided to leave it till whenever the coin decides to grow again. 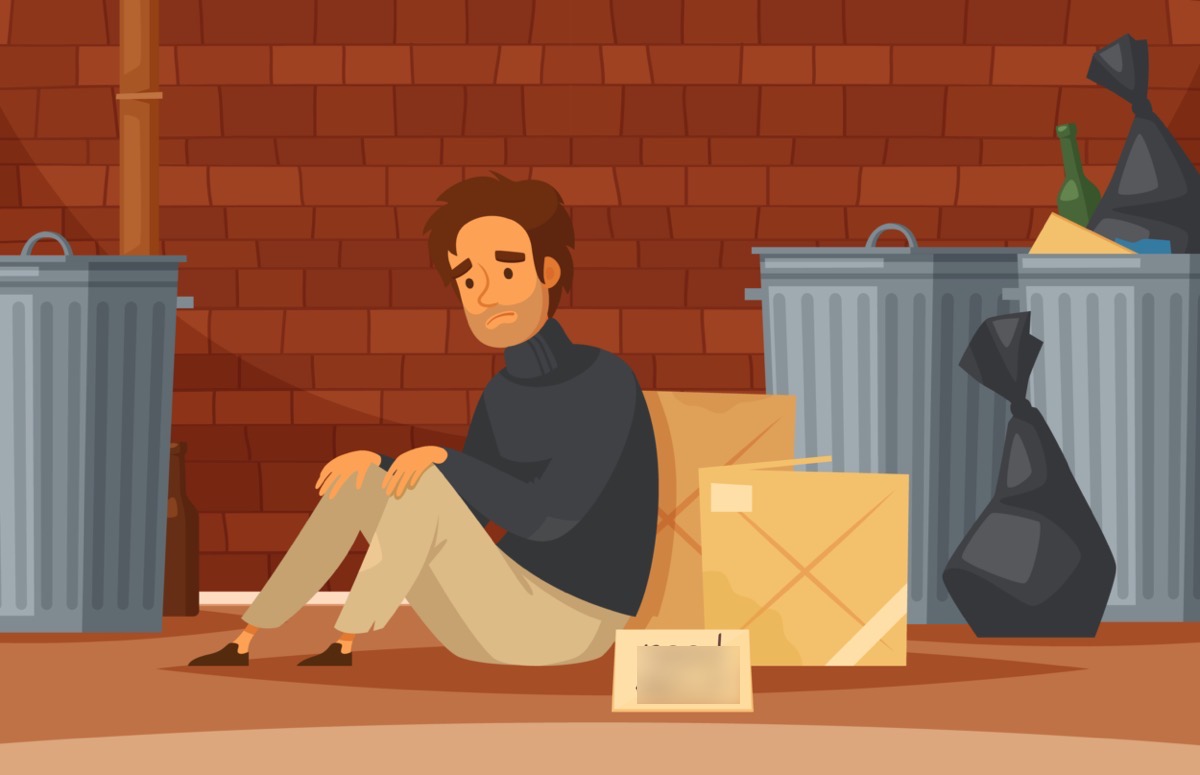 It’s depressing for sure but you have to hold on. Some people must have taken a lot of risk by selling a lot of their possessions to buy Bitcoin at ATH and are now looking poor now. They can’t sell, they are just there waiting helplessly for the price to go up.

Well they can earn passive income by lending it or keeping it in a savings Bitcoin account to earn little passive incomes as they wait for their coin to get high again.

But one thing I know is that, we are definitely not in a bear market. Bitcoin traded between $3,000 to $4,000 two years ago and today bitcoin is trading between $30,000 to $40,000, 3 months ago bitcoin was in a $60,000 price before lots of FUD crashed the price down to $30,000. Ethereum is trading a 4 figure price still exceeding prices it was 3 years ago which was once thought to be impossible. Over $50 billion Total Value Locked is invested in Defi so I don’t think we are in a bear market yet.

The only coins I know are in a bear market are shitcoins, their prices has crashed down more than 90%.