How Do You Explain INFLATION To Your Children?

@ironshield
about 1 year ago
informationwar 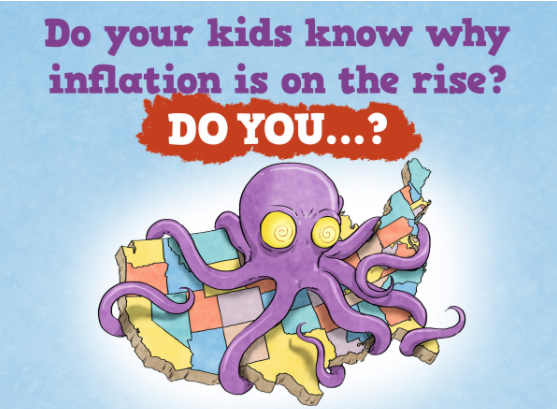 People Are Learning a New Word

It used to be a word only used among economists. Now it's a word that's coming up more and more. On the news, in discussions between people. Prices are going up and it's because of inflation.

Historically, inflation has (mostly) been held in check, every year the dollar lost more value but slowly enough that most people didn't notice.

Somethings it's difficult to NOT notice: like items at the dollar store shrinking smaller and smaller. 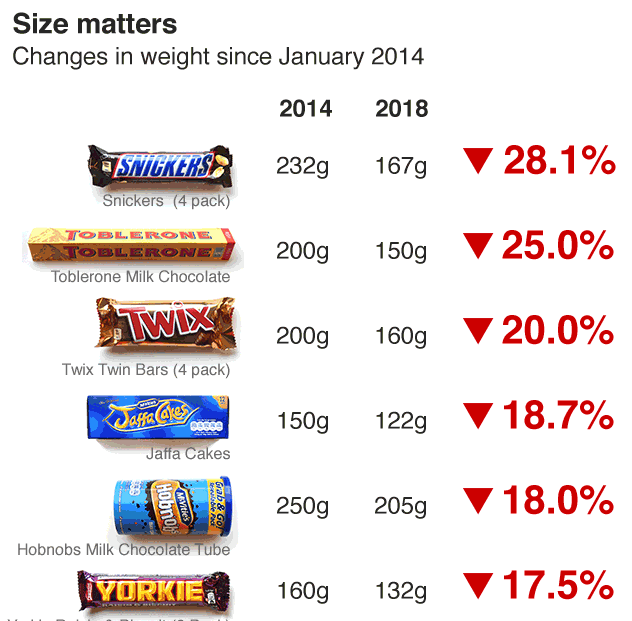 How Do You Explain INFLATION to Your Children?

One resource that has helped me teach my children is the Tuttle Twins series. If you read my blog, you know I bring this up a lot. Because I believe it's important for children to have the foundation of understanding. Both to change the direction in their generation, but also so they understand WHY things happen, rather than relying on the current "authorities" to explain it away. Reading The Tuttle Twins and the Creature From Jekyll Island, will help explain in easy to understand terms, how inflation happens and ideas on how to prevent it. 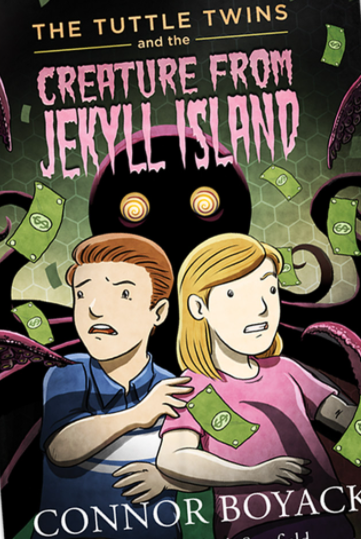 The Tuttle Twins and the Creature From Jekyll Island 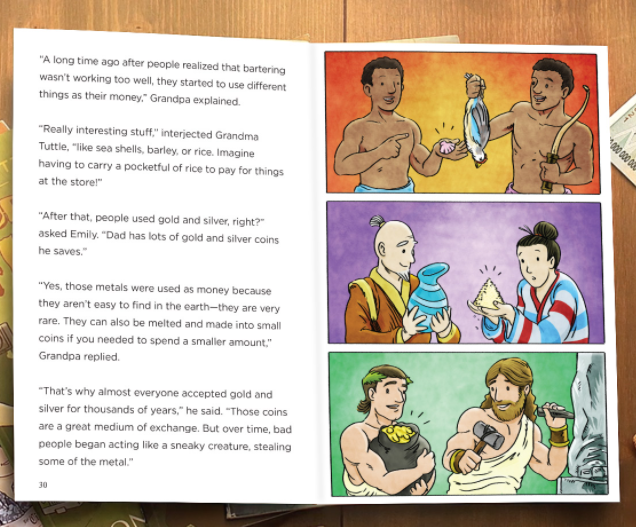 Children today will remember when a tank of gasoline was under $100.00 and milk was less than $5.00. The prices the next generation may experience might just make our hair stand on end.

We cannot really conceptualize what "hyperinflation" looks like. It's ridiculous. Wealthy people will be quadrillionaires while the poor are only millionaires. It will take 100's of thousands of dollars per day to maintain something close to what we enjoy today.

Like I said, ridiculous. Children will be asking questions, be ready with an answer.

I bet my son dont know much about this, he still think cryptocurrency is stupid.

This is a difficult subject in my country, Venezuela, even now we are in a recent monetary reconversion, another one of many to try to make up for the economic disaster drowned in a hyperinflation that lashes relentlessly. Now six zeros have been removed from the antidades, to explain it more simply, but it does not cease to confuse the tender minds of children who are rightly confused. Until recently we talked about millions of bolivars for everything, like buying a kilo of rice for 5 million Bs and now we should say 5 Bs or what is a Dollar. Of course you have to be very skillful as you propose when it comes to children and explain to them this phenomenon of the economy from which no one escapes.

The first thing I propose is that as parents we keep calm so as not to sow anxiety in them, nothing to form insecure children, we must be strong even in the midst of the strongest adversiddaes so that they have the best method of learning, our example.

I loved your publication, whenever someone talks about guidance for children is very interesting.

A respectful and virtual hug ♥

@ironshield
about 1 year ago

This is good advice. Here in the US, so much revolves around economy and even the small amount of inflation is causing a stir. I even hear people throwing the word "hyperinflation" around, but I know they don't really know what that means. They think that when gas is $3.00 / gallon, it will become $20.00 / gallon. No, hyperinflation could mean $20 BILLION per gallon. The USD has been stable for so long, some believe it's impossible - to that all I can say is "ha!".

Having lived through a devaluing currency, looking back is there anything you wish you had done beforehand? Anything that you were grateful for doing?

Oh yes! If I look back I get depressed again. That's why I don't think about what I would have done and didn't do, I prefer to do today and be grateful for what God does every day to sustain us. This way I help my children more and I also honor God. Our economy is not easy but there are other countries that have bigger problems that affect their citizens. We have to look ahead and also to our side, to those little ones who watch us and walk by our hand, our children.

be grateful for what God does every day to sustain us.

This is probably the best advice there is. By practicing gratefulness everyday, It's my hope that no matter the circumstances, our family will be grateful for whatever we have.

Who is rich? The one who is content with what he has.

Pablo's words have always been so timely. I thank God for sharing with you these brief virtual moments but great in divine wisdom. Thank you my friend.