Four Secrets the US FED Doesn't Want You To Know

@ironshield 72
about 1 month ago
informationwar 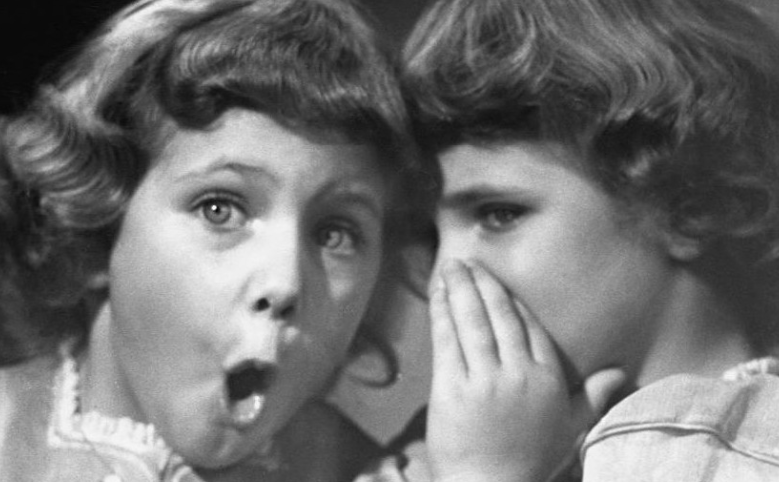 The FED Seems All Powerful... But It's All An Illusion

When the President of the Executive Branch of the Government makes an announcement and promises "Executive Actions", it sounds very official and intimidating. Just recently a new "mandate" was issued concerning certain medical decisions that are none of the gov'ments business.

Yes they can bully. Yes they can go after individuals. Yes they are powerful to a certain extent... but they can only rule over the masses in very limited ways.

So how do they (the FED) get the masses to do what they want? How do they enforce their will upon the people?

Secret #1: The FEDS RELY ON THE STATES to implement and enforce pretty much everything.

We've been programmed to believe that the Leader of the US Federal Government (the President of the United States) has supreme authority over each individual State of the Union. That's ONE MAN in charge of 50 Independent (United) States. 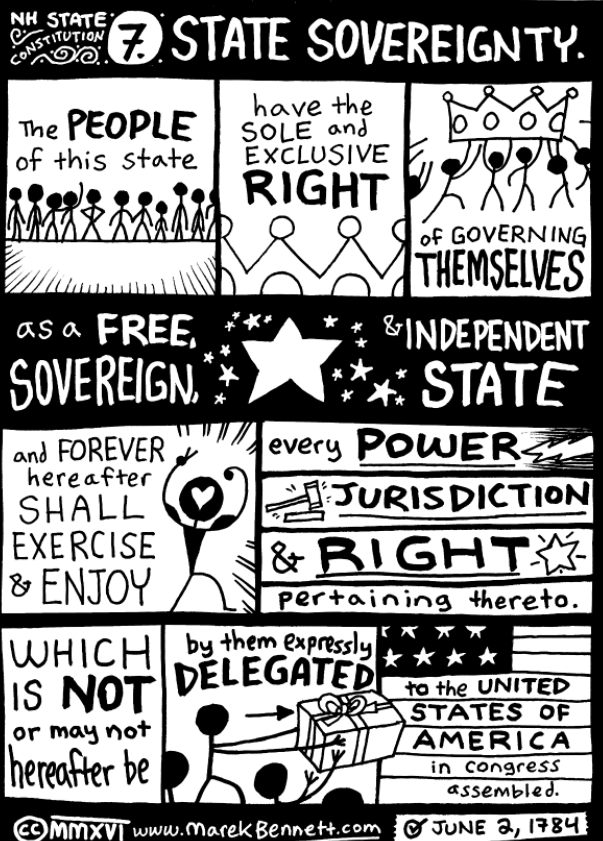 The National Governors Association made a startling admission that the FED depends on the states to do pretty much everything it does.

“States are partners with the federal government in implementing most federal programs. A lack of certainty at the federal level from a shutdown therefore translates directly into uncertainty and instability at the state level.” Source

A Pew Research Foundation report on funding also made this point:

"The federal government and the states are partners in almost every major domestic policy area. Together, their dollars pay for health care, education, transportation, public safety, and many other programs important to the American public.” Source

Read that very carefully: the FED relies on the states to do their bidding. It's a "partnership". So when states kick back against a MANDATE, it's going to be difficult for them (the FED) to get anything done.

This is why the FED is turning towards private businesses to do their bidding, rather than States. But we the people get to vote with our dollars, greatly influencing private businesses every day! And what will businesses do when 40% of their workers QUIT over this Vacation Mandate?

Secret #2: States Are Not Required to Participate in Federal Programs

The Individual (United) States have the right to govern themselves as they see fit. If the FED proclaims a "Mandate" or "law", it does not supersede actual State Law. The President is not a king. The States are not a lower rung of a Hierarchy.

This is by design. James Madison created the "anti-commandeering doctrine", essentially prohibiting the Federal Government from controlling States based on FED interests. So no mater how much JB is loosing patience with the "non-compliant" citizenry, it doesn't really matter. 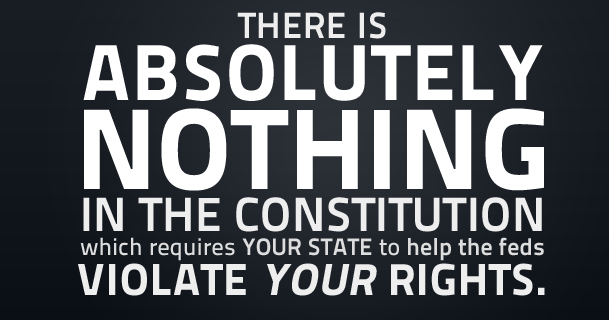 This means that if a State says "no" to a Federal Mandate or Law, there is nothing the US FED can do about it on a Constitutional level.

Secret #3: OSHA (Or any other US Department) Has No Teeth on a National Level

This was tried in the State of Michigan after the Governor's Emergency Powers were revoked. She tried renewing the lockdowns over and over, enacting a loosely worded act from 1945. After this was deemed lawless, she tuned to MIOSHA (Michigan OSHA) to enforce lockdowns and mask mandates. But MIOSHA doesn't have nearly enough resources to do much to prevent businesses from opening or making decisions about masks. Today, very few people are afraid of MIOSHA, because there is simply not much they can do overall.

(By the way, for better or for worse, massive MIOSHA violation is a common business practice for tens of thousands of profitable industries in Michigan - has been this way for as long as MIOSHA has existed. It is understood that compliant businesses are at a competitive disadvantage.)

There are more than 7 Million businesses in the US... while OSHA has about 2000 inspectors working for them - most of which are OSHA at the State level. This new Federal VACATION MANDATE would apply to approximately 100,000 businesses, while there are about 800 Federal OSHA inspectors to enforce it.

Good luck with that one!

The Feds simply do not have the structural resources or manpower to enforce anything. They rely on State and Local governments to pressure INSTITUTIONS and BUSINESSES to comply and enforce the mandate.

All they need to say is "no" and the mandate is unenforceable. An executive mandate is nothing more than words on a piece of paper with a president's signature on it. What's done with that is up to the people.

Secret #4: Nullification Worked for Weed, It Can Work with the Vacation "MANDATE" Too

Did you know that under federal law, marijuana is still classed as a Schedule I drug – on par with heroin, LSD, and ecstasy? It is illegal on a FEDERAL level to use, possess, grow, or sell marijuana. But is it really? No, the federal "law" has been effectivly NULLIFIED. People can get high in all 50 states without any legal consequences, even though the "law" is still on the books.

Once the state legalizes (or even if they don't bother), the FED has no ability to enforce this "law" among all 50 states. This is effective NULLIFICATION. 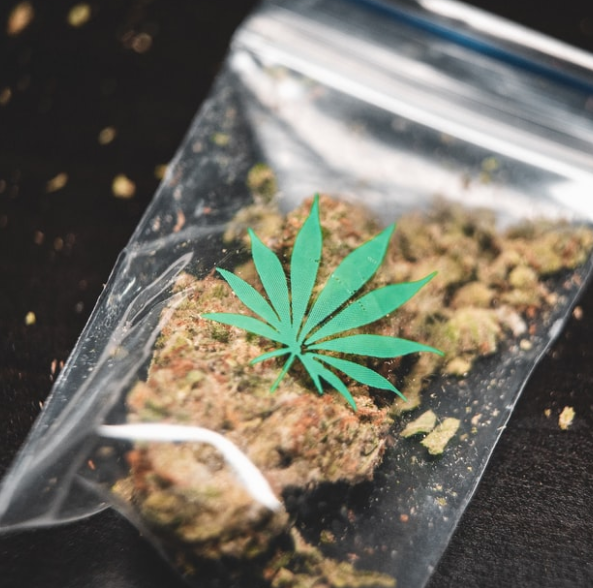 No matter what blustering the FED makes over "mandates" or even if they pass it into "law", it won't matter if the people nullify. You have a right to say "no" to the VACATION just as much as you have the right to say "yes" to the cannabis.

So let's review four SECRETS the FED doesn't want you to know:

Just a Quick Reminder: MAKE THEM FIRE YOU

Don't quit over a mandatory vacation policy. It will be uncomfortable, they will try to trick you into believing your are fired when you are not. DON'T LEAVE UNTIL YOU HAVE A LETTER OF TERMINATION.

Don't let them get away with this for free, make 'em PAY. Make 'em fire you.

Second to this is the principle of self-determination and freedom, lest we loose the ability to teach our children the first principle in future generations. Our children read the Tuttle Twin books, specifically to learn libertarian principles, which most people learn later in life. These books are useful for our family, and yours, to teach children concepts that seem complicated, but are made simple in these books. I am an affiliate for Libertas Publishing, your purchase will help our family grow financially.

Use coupon code FORTY for 40% off your purchase! Check out the books here. 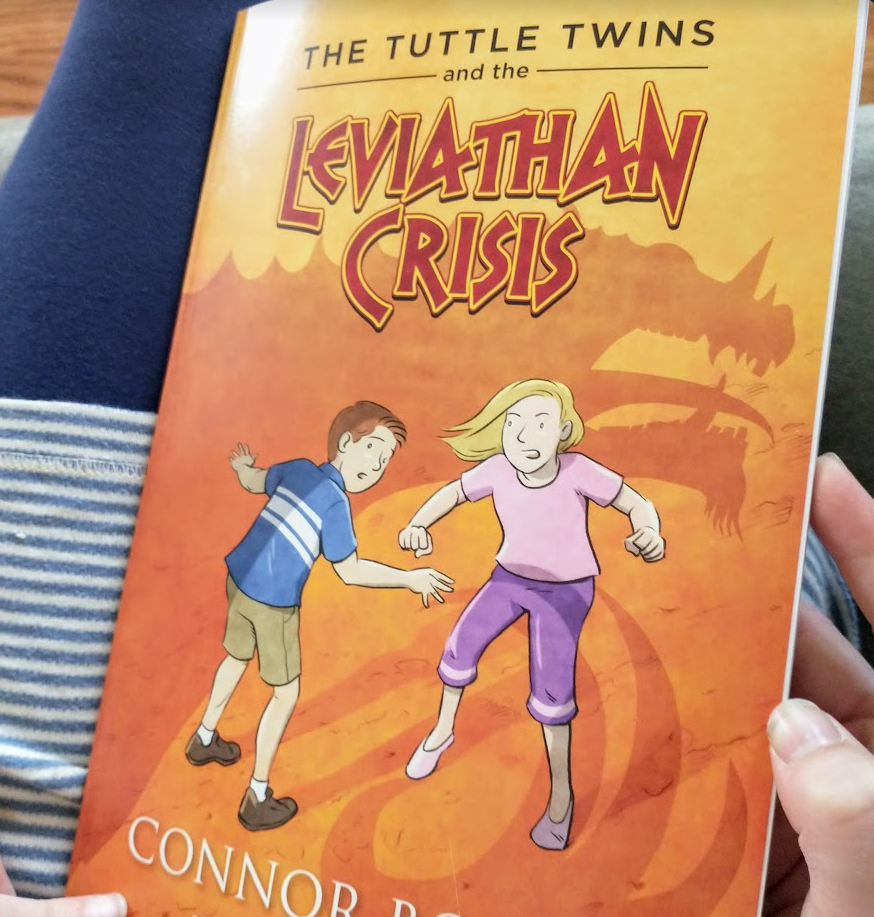 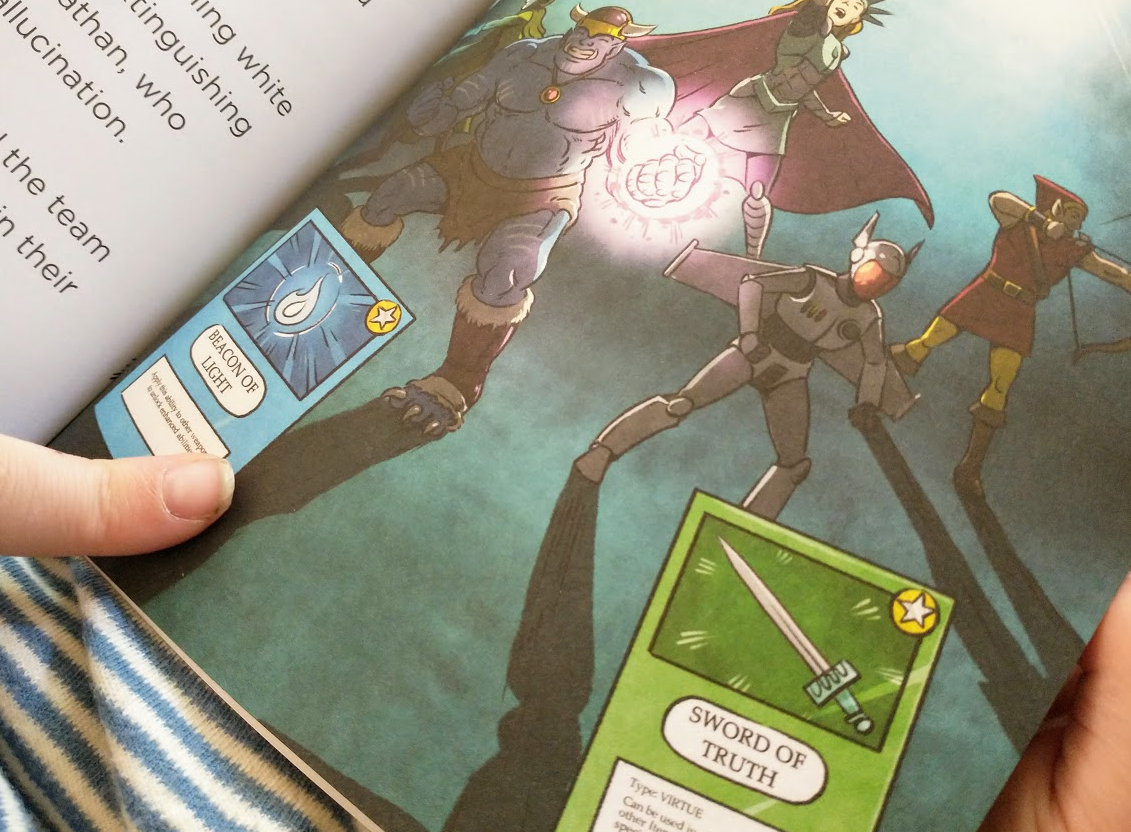 "Politicians like problems because they can claim to have solutions... but their solutions often create even more problems."

@lasseehlers 69
about 1 month ago (Edited)

https://odysee.com/@UtahMtb:3/the-american-dream:c explains why centralbanking is evil. Solution: Use real cryptocurrencies like LasseCash.

Are you now convinced of anarchocapitalism? Or still a minarchist?

Very well researched! Thank You for this! I will say that if We withdraw Our consent from that whole system, none of it applies to Us. Just Natural Law.

@informationwar 64
about 1 month ago

Curated for #informationwar (by @aagabriel)

Delegate to the @informationwar! project and get rewarded