dCity: Is the Answer for Inflation Higher Taxes?

@ironshield
over 1 year ago (Edited)
gamer 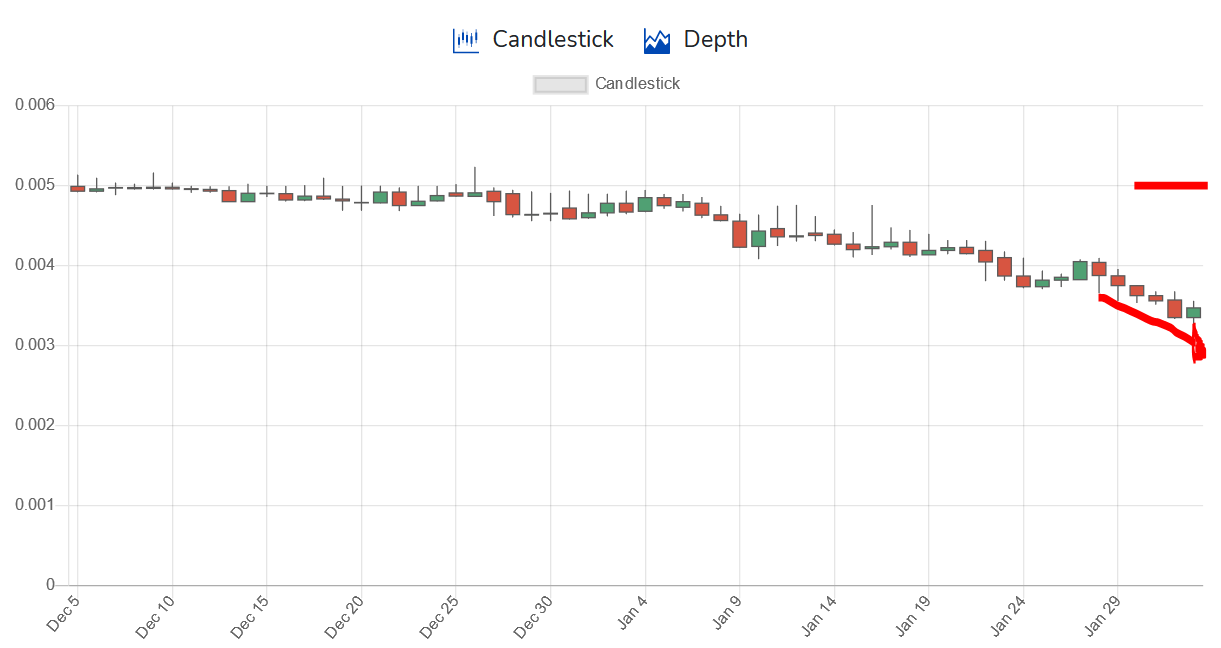 Sim value has been fairly steady around 0.005 HIVE each, sometimes sinking down around 0.0045 remaining steady. Lately the value has been sinking until recently when the price just plummeted! Didn't think we'd be seeing 0.0035 and I think we may be seeing lower than that.

I think it will recover when the token gets low enough, players will likely scoop a ton of tokens up to purchase new city buildings.

What to do? Reduce Supply?

Last election (every 2 weeks) we had @cityhelper become our new overseer and we were greeted with a big surprise.

Are we really ok with this arrangement? What will keep players from selling off? 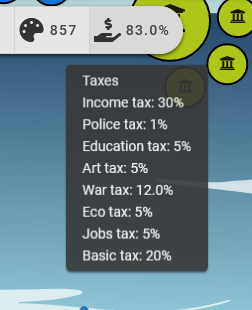 The thought process is that by only allowing players to receive 17% of their daily production (SIM) people would be less likely to sell what they have and would hoard their daily income.

But does this really work? Or does it just cause people to become discouraged and sell?

Are All Taxes Bad?

The short answer: Yes. All taxes are bad. 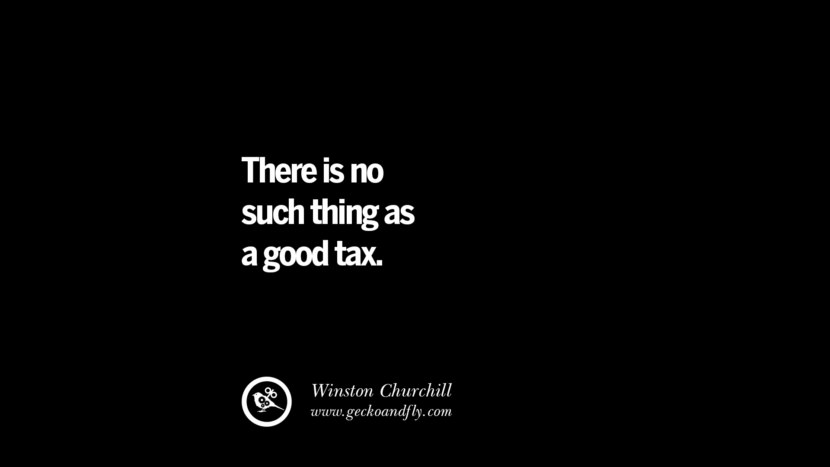 I understand why they are included in the game. I get it. Reduce supply, reduce selloff, etc etc. But just like in real life - taxation is legalized theft.

There are some taxes that players will put up with, if the player is leveraged to benefit from them. I'm heavily invested in windmills, so I will tolerate the 5% eco tax. If not, fine.

12% war tax? Naw, not worth it. Even though I do have some Military Industrial Complexes to help offset when the war-hawks get elected. 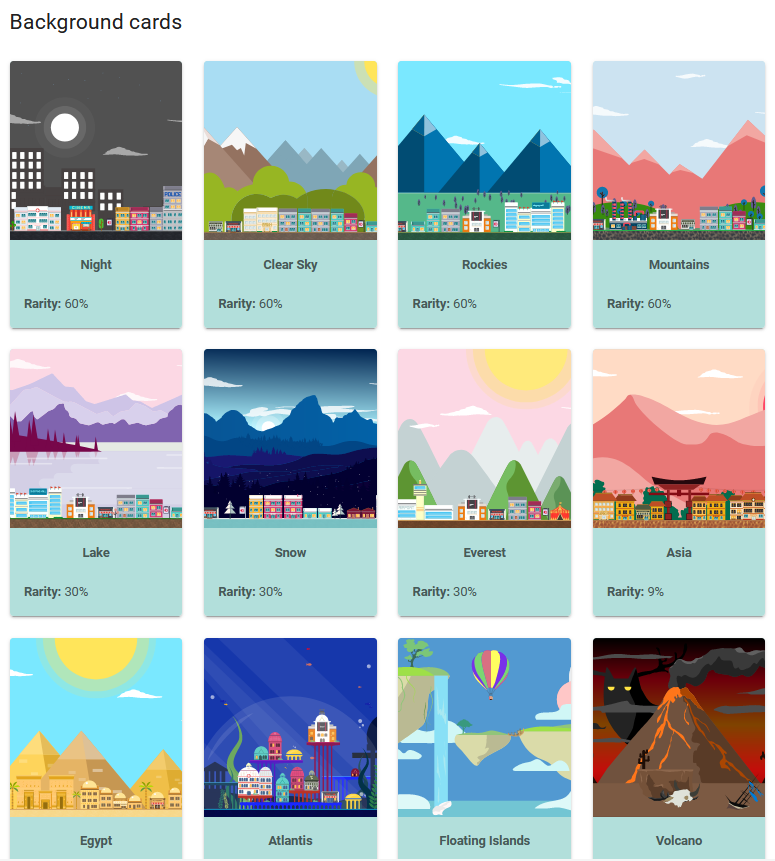 New backgrounds and animations are neat, but we need something more than these.

What attracted people to dCity in the first place is not fun things like PANDEMICS or SOCIALIST STYLE TAXES... no it's optimizing the city for maximum efficiency, the thrill of purchasing cards that have demand and value, discovering new technologies. These are all factors of the game that make it worth investing time and crypto.

Innovation and new game elements (things more interesting than ART AUCTIONS) is what created interest in the first place. Leveraging NFT's with attributes that have a return of value, especially other tokens like GAMER and other tokens.

While new backgrounds and NFT artwork are interesting, it's not enough to really attract new players.

Let the FREE MARKET be FREE

Instead of only allowing players 17% of their card's production, how about some new game elements?

There are all sorts of ways to incentivize players to put their HIVE into their cities and to HOLD on to their SIM tokens.

Lower the taxes, the better. If people are selling, it's a signal for NEW CARDS, NEW TECH, NEW INNOVATIONS to the game. It is still BETA after all!!

I'm putting my vote on TRUMPMAN

I can't say I like the guy personally (no offense @trumpman, it's just a fact), but he has my vote. I think he gets it - that massive taxes are NOT the answer. We'll see if he is able to keep his promise of minimalizing taxes.

These taxes have been way to high😵

The taxes are crazy not helping to keep players. I enjoyed growing my city, by reinvesting my earnings back into the game (not that they were large earning). But the taxes have me rethinking if I want to stay. Instead of joy playing, I'm frustrated.

I noticed after some feedback, cityhelper dropped taxes down to 33% which is as low as it can go until SIM prices recover. I'll accept 33% over 83%, that's for sure!

I haven't got to discover dCity yet. Is it similar to Cityville and the sorts? It seems interesting.

It's a fun game! If you decide to begin a city, let me know, I'll be happy to send some resources your way to get you started. (free!) dcity.io

Taxation is theft, there should be the option to run a city anarchocaiptalistic without tax, actually no government in games like this and see how it would prosper!