Ancient Wisdom: The Book of Ahikar Part 5 of 24 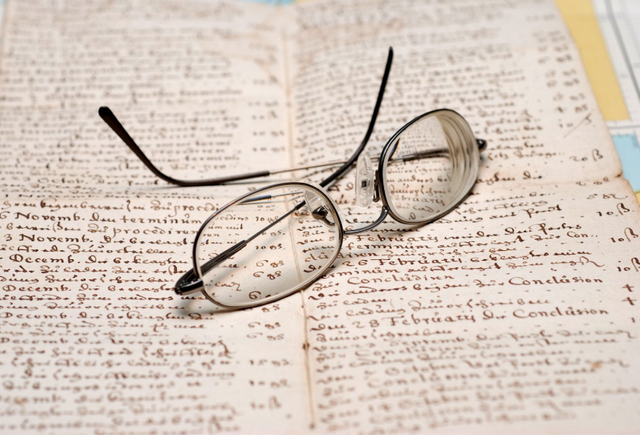 I've decided, for your reading pleasure, to paraphrase the ancient story and wisdom here on the HIVE blockchain. To read the original ancient text, click here

Continuing the Proverbs of Ahikar

Ahikar is teaching his son Nadan wisdom through these proverbs. Will Nadan learn to be wise through these or will he become foolish? Only time will tell. For now, let's listen in and learn from Ahikar, wisdom which comes from above.

Here resumes the proverbs of Ahikar.

My son, do not be like a bare, leafless tree that does not grow, but be like a tree covered with it's leaves and it's boughs. A man who has no wife nor children is disgraced in the world and is despised like a leafless and fruitless tree.

And God blessed them. And God said to them, “Be fruitful and multiply and fill the earth and subdue it". Genesis 1:28

My son, be like a fruitful tree on the roadside, whose fruit is eaten by all who pass by and the beasts of the desert rest under it's shade and eat of it's leaves.

Blessed is the man who trusts in YHVH and whose trust is YHVH, for he will be like a tree planted by the water, that extends its roots by a stream and will not fear when the heat comes; but its leaves will be green, and it will not be anxious in a year of drought Nor cease to yield fruit. Jeremiah 17:7-8

My son, every sheep that wanders from it's path and it's companions become food for the wolf.

Be shepherds of the assembly of God, which He purchased with His own blood. I know that after my departure, savage wolves will come in among you and will not spare the flock. Even from your own number, men will rise up and distort the truth to draw away disciples after them. Acts 20:28-30

My son, do not say "My master is a fool and I am wise." Do not relate the speech of ignorance and folly, lest you be despised by him.

A fool takes no pleasure in understanding, but only in expressing his opinion. Proverbs 18:2

Then the King will say to those on his right, "Come, you who are blessed by my Father; take your inheritance, the kingdom prepared for you since the creation of the world." Matthew 25:34

My son, do not show fondness to your servants in the presence of his companions, for you do not know which of them shall be of most value to you in the end.

My brothers, show no partiality as you hold the faith in our Lord Jesus Christ, the Lord of glory. James 2:1

My son, do not be afraid of speaking of your Master who created you, lest He be silent to you.

Behold the wisdom of Ahikar, versed in the wisdom from the Heavens. When Ahikar asked the Most High for a son, He also granted wisdom to guide his son in knowledge and in strength.

This concludes this portion of the Proverbs of Ahikar. Much more to come! Let us bless His Holy Name in fear and reverence.

@rcaine! You Are Alive so I just staked 0.1 $ALIVE to your account on behalf of @globetrottergcc. (7/10)

Wisdom is appreciable, Thank you for sharing.
!ALIVE

@ironshield! You Are Alive so I just staked 0.1 $ALIVE to your account on behalf of @globetrottergcc. (6/10)

@amirtheawesome1! You Are Alive so I just staked 0.1 $ALIVE to your account on behalf of @ironshield. (8/10)

lolztoken.com
What can you serve but not eat?
Divorce papers.
Credit: reddit
@amirtheawesome1, I sent you an $LOLZ on behalf of @ironshield
Use the !LOL or !LOLZ command to share a joke and an $LOLZ. (2/6)
0
0
0.000
Reply

Good episode, Benjamin. I am liking the way you are lining the passages to scripture.