@ironshield
over 1 year ago
LeoFinance 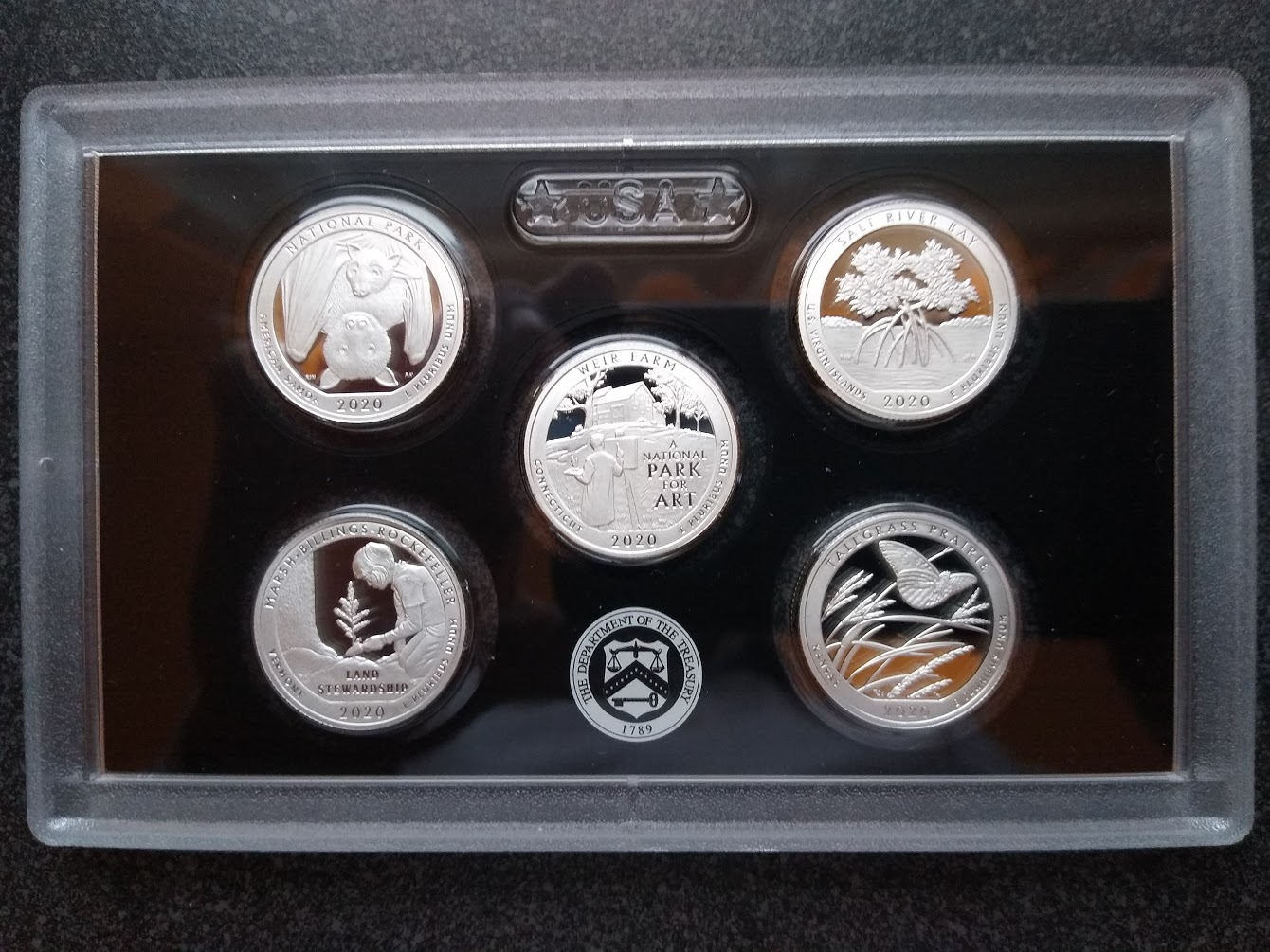 As we finish up the year with the potential for all sorts of political wrangling, we review the year and look at the coin artwork on our coinage. The quarters are particularly interesting, since we began 2020 with an image of a bat - just in time for the "bat" virus SARS-CoV2. 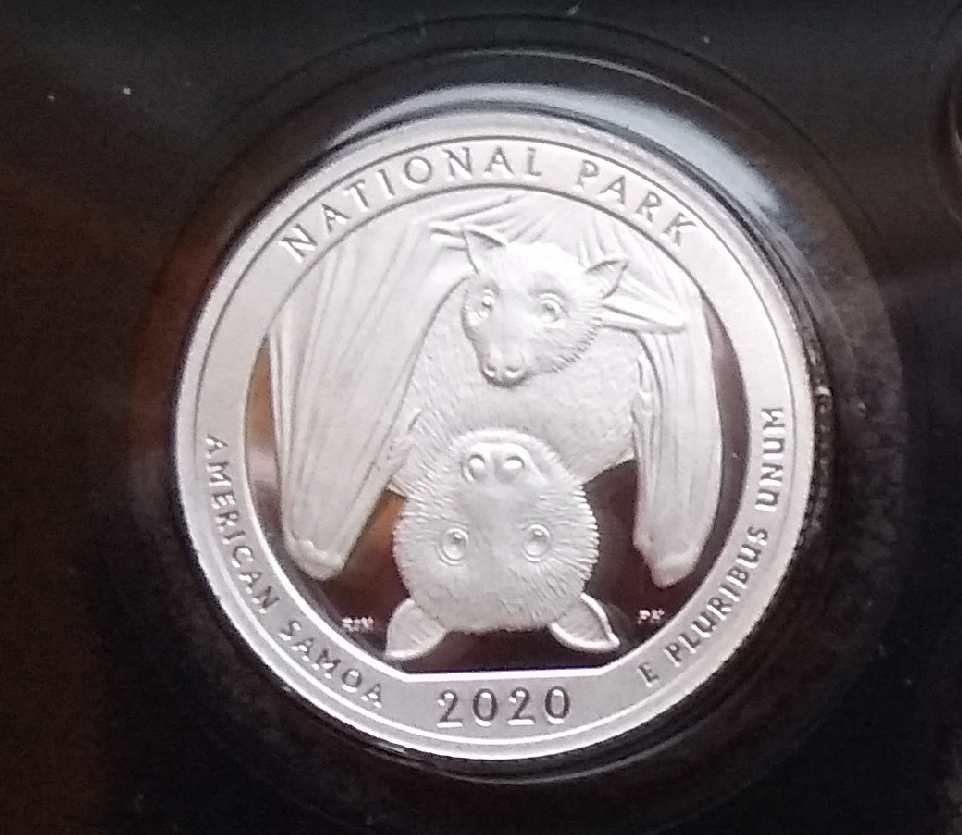 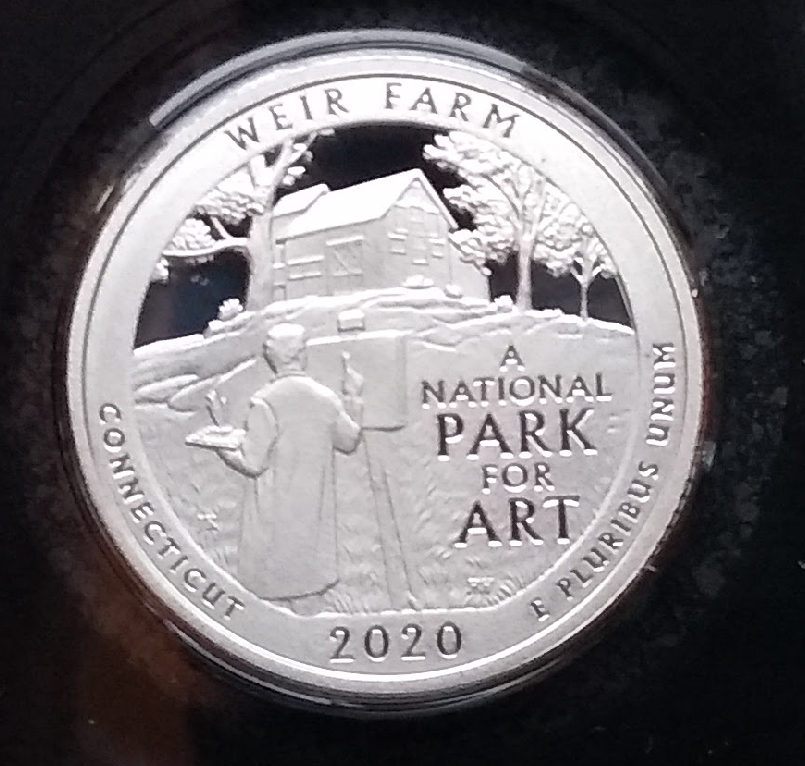 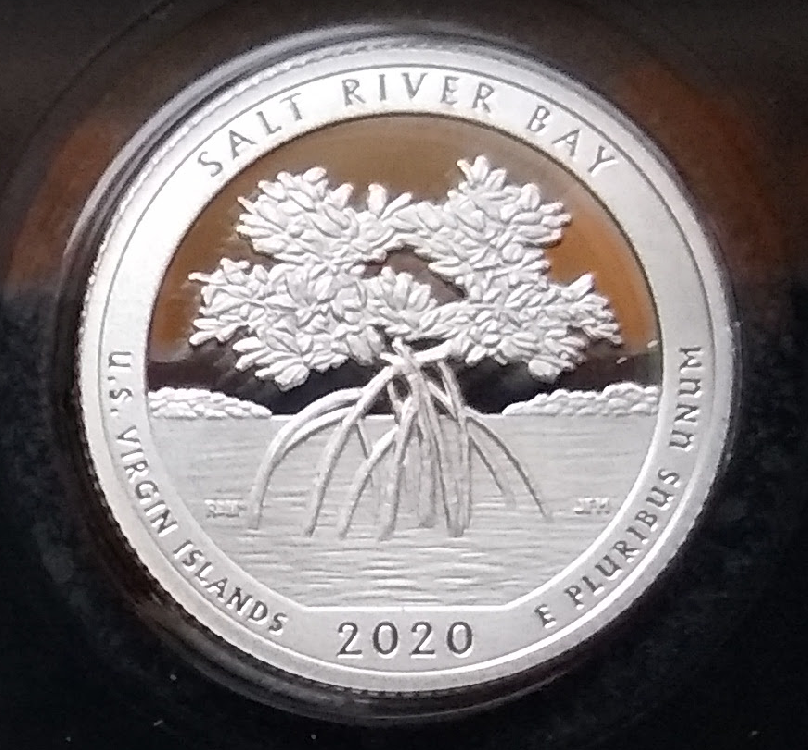 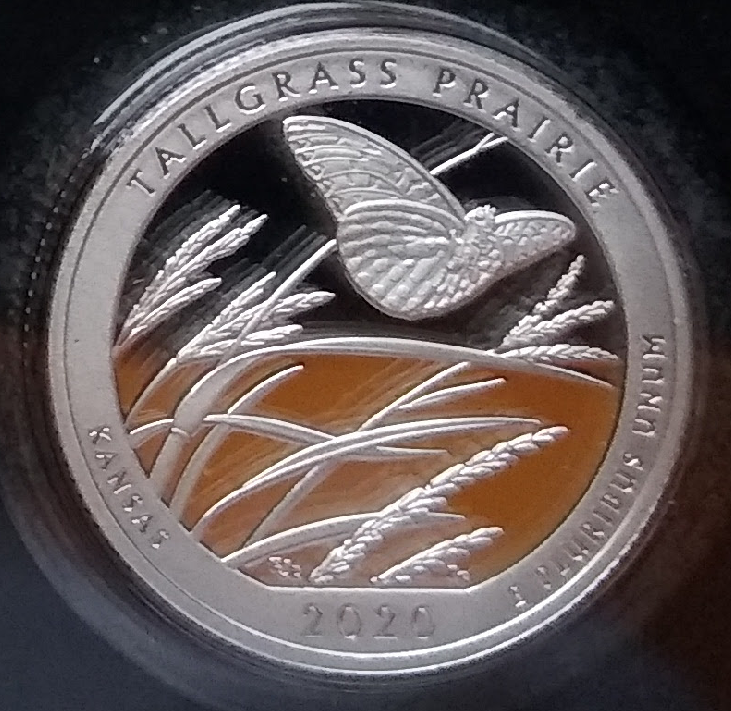 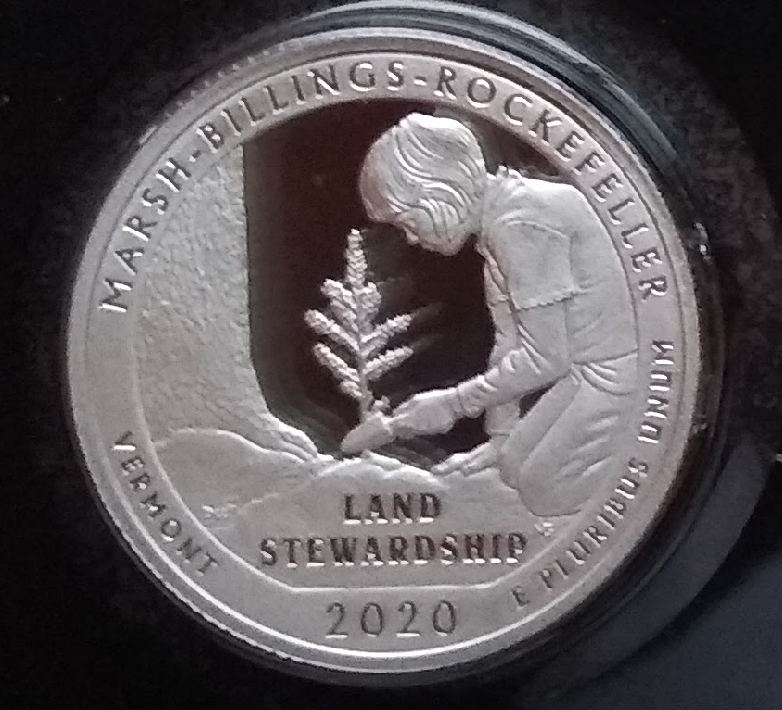 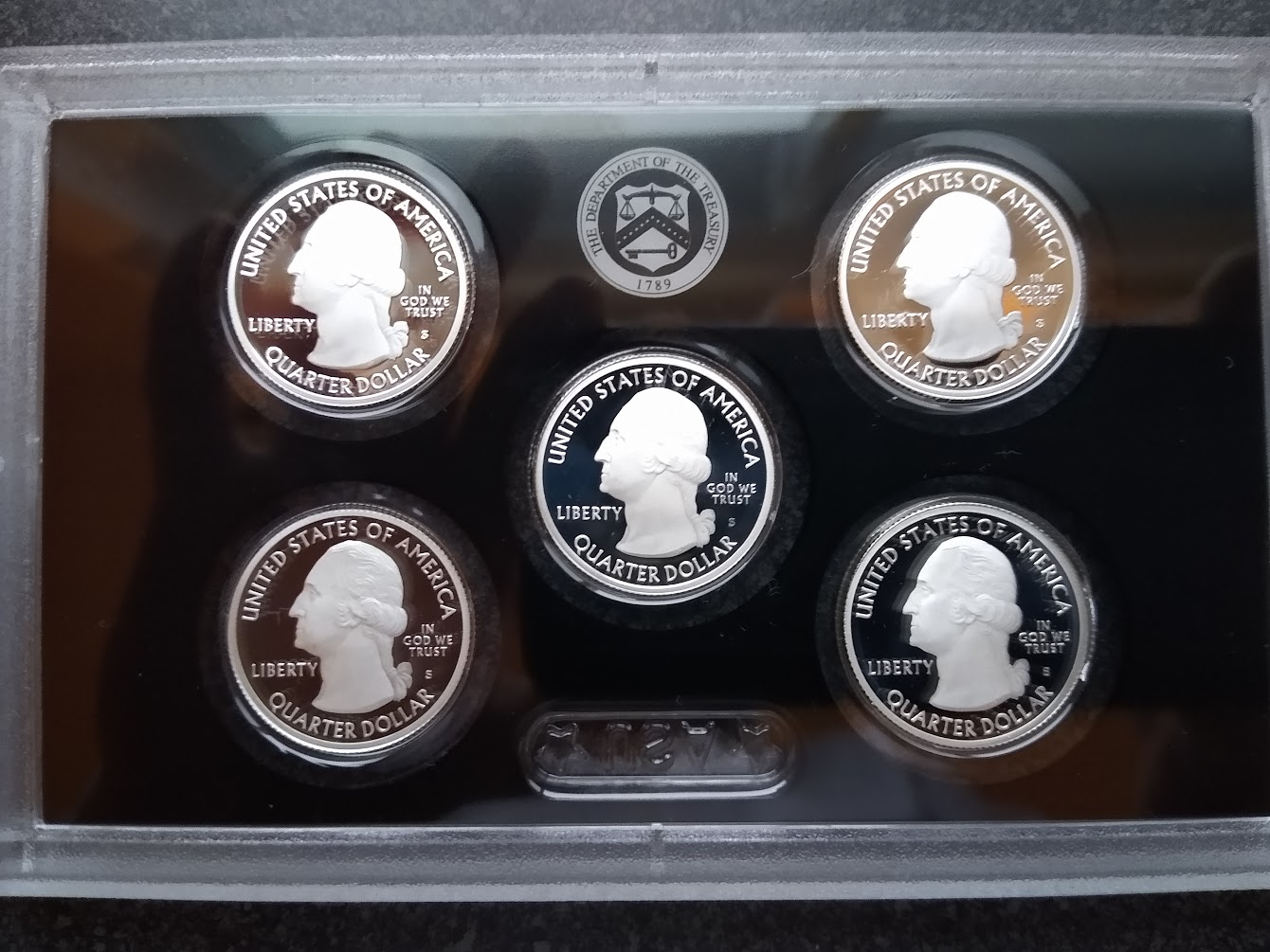 I can't help myself, when it comes to looking into imagery and trying to discern what it was intended to mean by higher powers - of course there's always the initial explanation. But so often, there is an esoteric meaning as well.

The sense I get from these images, is a massive land grab by the federal government that never transpired and a transformation of government lands back to it's natural state, uninhabited by people and returning back to wilderness.

Maybe I'm wrong, but that's what I see in these images... the mid-stages of a NWO "stewardship" of the land of the continental Unites States.

This year completes the "America the Beautiful" series. Beginning 2021, a quarter depicting the Tuskegee Airmen will be issued. 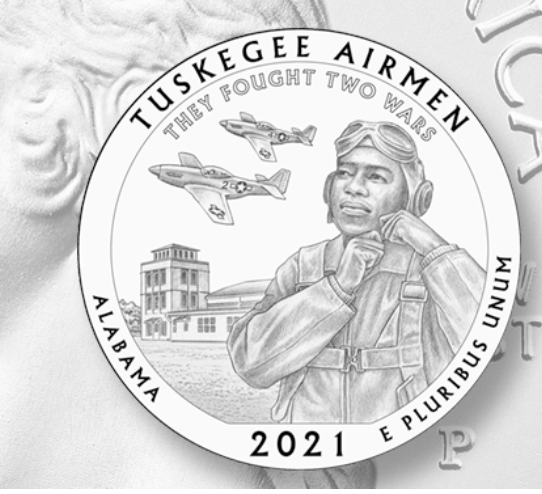 BLM imagery? Are we going to see (supposed) race wars in the US?

Then various images of Washington crossing the Delaware river. 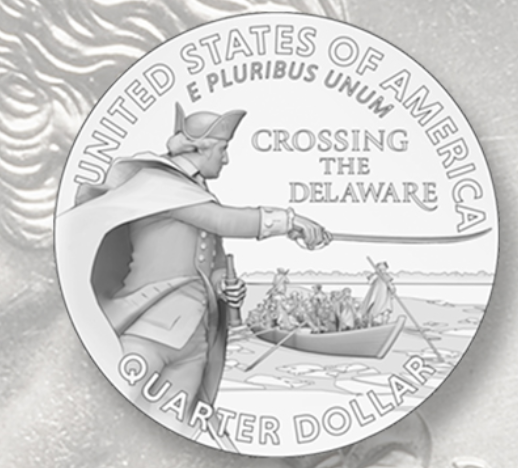 The way things are going now, I wonder if we will be seeing all of these coins issued, or if physical tender will be obsolete, going completely digital? Who knows?

Not sure I understand what you mean.

You can't make physical tender obsolete? No, they cannot eliminate physical tender, even if they try. We can ALWAYS trade precious metals, especially coins. Question is, who will accept them? How would this underground economy work?

Oh... ATBs are America The Beautiful Quarters, but they aren't quarters since they are 5 ounces each.

I think that they will be very acceptable!