Shiba Breaks All Expectations and Explodes

@huang-hsin
12 months ago
Proof of Brain

Who among us did not wish that he had bought the SHIBA currency when it was in the beginning and before it was included in all those platforms, as it rose hundreds of times in a short period, but now an unprecedented event erupted after lean months.

Throughout all of those past months, specifically some of the Bitcoin falling from its highest ATH, the Shiba currency fell to its lowest price and was under $0.00001, specifically around 0.00000600, which made many start criticizing that it is a currency that has no real value and that it is just a joke.

But today, SHIBA returns to cut all these conversations and rises to break the $0.000001 barrier again and is close to breaking the $0.000002 barrier as well.

SHIBA's position rose to 25 on Coinmarketcap and with the momentum you are currently in, especially after Bitcoin broke the 50k barrier as well, the huge rally that reached 100% for SHiba currency may not be the end of it.

The reason for the rise of SHIBA

The rise of the SHIBA coin may be attributed to Elon Musk's tweet, posting a picture of his dog "Floki Frunkpuppy" Traders may have concluded that there will be a wave of support coming from Elon Musk for the currency of SHIBA, as happened with Doge.

THE FUTURE OF SHIBA

Theoretically, it is very difficult for the currency to reach what is rumored on social networking sites that it may reach 0.01 and break 3 zeros because this will require billions of liquidity or may reach a trillion.

But in the world of crypto, we cannot say impossible. We have been saying this over and over again on the DOGE currency, and now it is among the top ten, as well as Solana and others.

So in my personal opinion, investing $50 in that currency would not be a huge amount and with a five-year investment plan this might be a life changer. 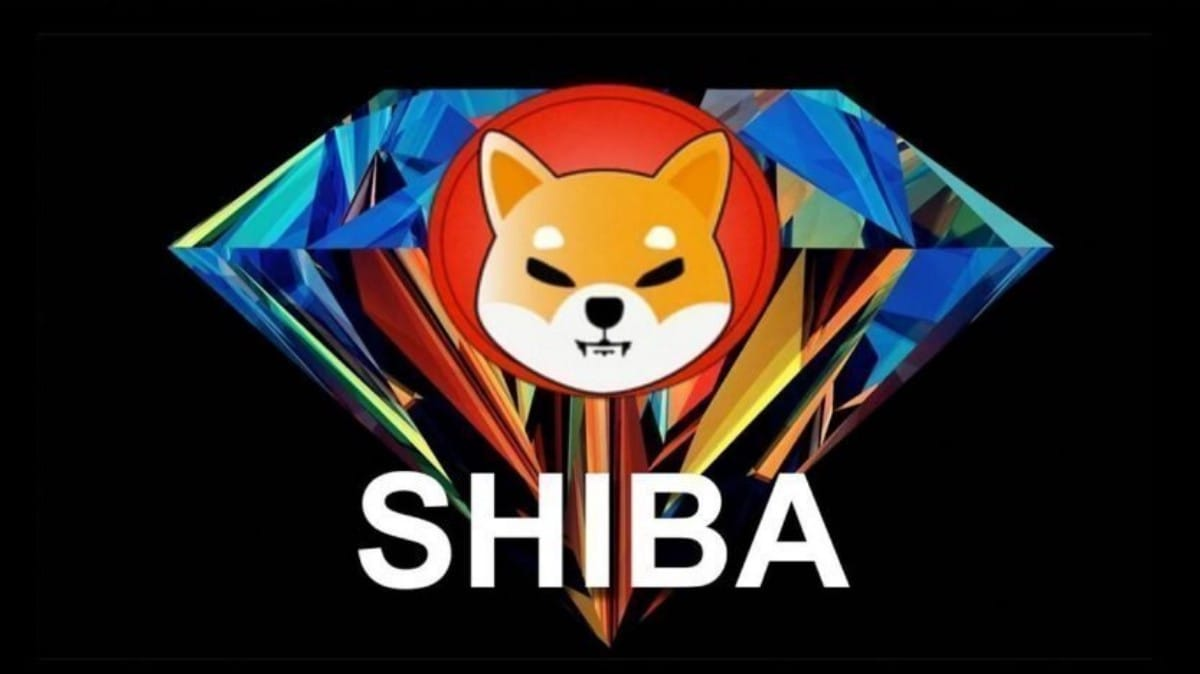