@hojaraskita
over 1 year ago
Cervantes 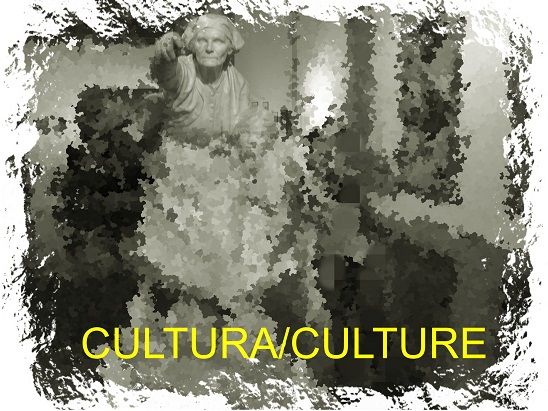 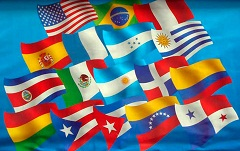 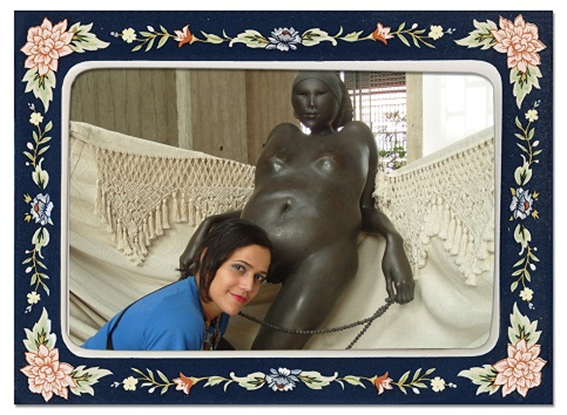 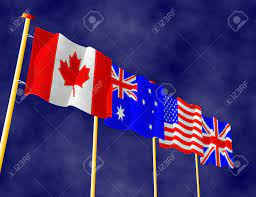 Image taken from the web
Dominant and dominated culture: Another way of understanding cultural processes due to the social isolation of rural communities in the face of the Venezuelan crisis.

Men are distinguished less by their natural qualities than by the culture they provide for themselves. -Confucius.

This article is just a break from the whole economic theme that I have been developing for some time now, especially regarding the dollarization that some Latin countries have assumed for various reasons, however, I would like to take a short break before I write this article, However, wishing to take a short break before continuing with the third part that follows to later address other related topics I decided to write one on the processes of ACULTURATION that arises in some communities far from urban areas especially in times where the crisis intervenes to a greater or lesser extent in these processes by generating adverse situations preventing members of these communities do not move freely to other places where they can make community life and establish relationships of coexistence that nurtures them in a cultural and educational way that will allow them to later make contributions to their communities of origin. There are rural populations that for one reason or another have remained partially distanced from other communities, especially urban ones, whether for reasons of accessibility, communication, money, which has prevented their growth and development from the educational, social and scholastic spheres, as well as the cultural, which can be delayed, especially in times of crisis like those we are living in Venezuela, where opportunities are diminishing and where the only option is to stay in "the comfort zone".

School knowledge is intellectual and informative, and hand in hand with social knowledge it has a formative character. In this way, education allows understanding the real through a reflective intellectual process, a process that tends to cognitive stagnation in response to communities that in many cases have few educational, recreational and cultural centers, so that the creative process mentioned above has to manifest itself in a deficient and incoherent way in this type of population, affecting their social and even intellectual development because they do not have a positive contact that allows them to develop coherently.

The fusion between the urban and the marginal, for example, which is given by relatives and friends who come and go in high proportions bringing customs and knowledge that are generally somewhat disorderly and that can be observed as a kind of cultural invasion that lets us appreciate a process of acculturation that according to Redfield, Linton and Hercovits (cited by Kottak, 2002), is "the exchange of cultural traits resulting from continued direct contact between groups. The cultures of individual groups may be changed by these contacts."
However, if one type of culture has prevailed in the community, how is it possible for it to be influenced by the presence of external elements? The modeling of behavior through observation contributes to cultural change by examining the actions and behaviors of the people around us, everything that is new and different is generally attractive and by creating doubts about the way we usually do things makes us prone to model our behavior to adapt to what we find most convenient.

In this sense, Universidad Surcolombiana Neiva (S/D) points out:

Models can teach observers how to behave in a variety of situations through self-instruction, guided imagination, self-reinforcement for achieving certain goals, and other author-relational skills. Often success or failure in aspects of life in a culture depends on observational learning because it can occur in a deviant model (causing learning deficiency). (p. S/D).

Many urban populations have been modeled or have adapted their way of life to situations generated by external entities through the diffusion "or borrowing of cultural traits" (Kottak, 2002, p.55) by maintaining contact with people close to urban centers which contributes to the self-instruction of actions observed in relation to what should be done in certain situations, or mentally recreate possible events where they see themselves enjoying the results of the achievements obtained from such actions, at the same time, they reinforce them by obtaining satisfactory results. Kottak, (2002) opines that "cultural habits, perceptions, and inventions shape human nature in many ways." (p.48)

Rural populations are attracted by people coming from outside, from the cities, but these "visits" of relatives coming from the outskirts of the community, mostly come from marginal areas of the cities, from different states of the country, especially from the capital. It is worth noting the amount of cultures and sub-cultures highly contaminated by beliefs and customs that are far from the moral canons established as a general rule in most societies and therefore, are deviant models assumed by socially immature communities that have remained socially distanced and locked in their own ways of life making them impressionable to any event that is within their visual reach and therefore susceptible to be modeled. In these moments of crisis these distances are extended by a problem of transportation and communication, aggravating social isolation.
In this sense, Bandura (Cited by Universidad Surcolombiana Neiva, (S/D) learning by observation is divided into:
• Attention: The observer pays attention to the most important aspects of the environment.
• Retention: Encodes and transforms the information to be modeled to be stored in memory.
• Production: Expresses in an open form the ideas obtained visually and in a symbolic form the modeled events.
• Motivation: What is important to us, what captures our attention is easier to retain and translate into modeled actions.

In this modeling process they are manifested through the language that is adopted, in the way we dress and walk, which means that "we learn our culture through observation, listening, conversing and interacting with other people" (Kottak, 2002, p 45). Cultural beliefs are systematically adopted by the dominated culture or are reaffirmed by the dominated culture by observing similar situations in the dominant one that give reason to existing behaviors allowing a readjustment or modeling of them to reach the desired. As far as culture is concerned, Kottak (2002) points out:

Cultures are embedded, not simply by their economic activities and dominant social patterns, but by the themes, values, configurations, and worldviews that remain. Cultures prepare their individual members to share certain personality traits." (p.121).

Work, discipline, conduct, healthy use of free time, respect, family values, commitment, honesty and self-improvement are values that tend to be very distorted in some communities far from urban centers due to the lack of suitable models that allow visualizing the correct way to act and of a mentality that allows a coherent analysis of the situations presented.
This visual and constant contact allows the modeling process described by Bandura to be easily manifested, which, as mentioned above, does not have to be the most suitable.
Similarly, Kottak, (2002) states that "culture is also transmitted through observation" (p.45), which allows us to glimpse that everything we observe in other people's culture is susceptible to model our behavior, especially if in this observation process we determine the possible satisfaction of our most basic needs.
Faced with this situation, it is easy to glimpse a process that sociologists call enculturation, a process that for Kottak (2002) contributes to "unify people by providing them with common experiences" (p.46). (p.46).
This cultural exchange allows us to detect the needs of others and to investigate through dialogue the way in which they seek solutions to conflict situations, whether social, economic or cultural, and we adapt the ideas expressed to our needs, achieving the creation or modeling of similar behavioral patterns.
Based on the above, we can infer that rural communities are at a social and cultural disadvantage compared to urban communities, which are invaded by urban customs and are defenseless against this "cultural penetration" and disarmed by distances, transportation, lack of resources to counteract bad influences, which is what arrives the fastest.

Thank you dear friends for coming this far. If you liked the content support me with your vote and give your opinion on the topic I have shown. See you next time.