@haseeb-asif-khan
over 1 year ago
Actifit

Respect for humanity in the light of Islam Humanity means every person without distinction of religion and nation, nation and country. Everyone in the world is respected because he is human. Respect for humanity has also been taught in world religions. It would not be wrong to say that respect for humanity is the common heritage of those who live in the world. Respect for each other is the secret and distinction of the development of civilized nations. How many nations and cultures became enviable simply because they respected each other, and emphasized the importance of respect when teaching morality to their new generation

Respect for each other is at the heart of the true collective affairs of human beings. Islam not only taught respect for humanity, but also commanded it to be strictly adhered to. Islam places great emphasis on the avoidance of human suffering and the protection of human rights. Respect is one of the virtues of Islamic ethics that is the basis of connection and relationship with one another. Every human being is honorable and respected according to Islamic law

And the fact is that We have honored the children of Adam.
In the Qur'an, Allah has instructed human beings to respect each other and pay their dues.

The Prophet (peace and blessings of Allaah be upon him) said Muhsin Insanity The greatest mission and mission of the life of the Holy Prophet was to protect human values in the world.

Respect for man in the eyes of Islam

In the eyes of Islam, every human being is respected, even if he is in a state of war, and whatever his religion is, we should teach our children and subordinates this important Islamic culture from the very beginning. If husband and wife respect each other in front of the children in the house, then the house will be enlightened with the light and blessings of security and respect. Students should be taught respect in school and madrassa. And they should be told that the polite are unlucky and the rude are unlucky 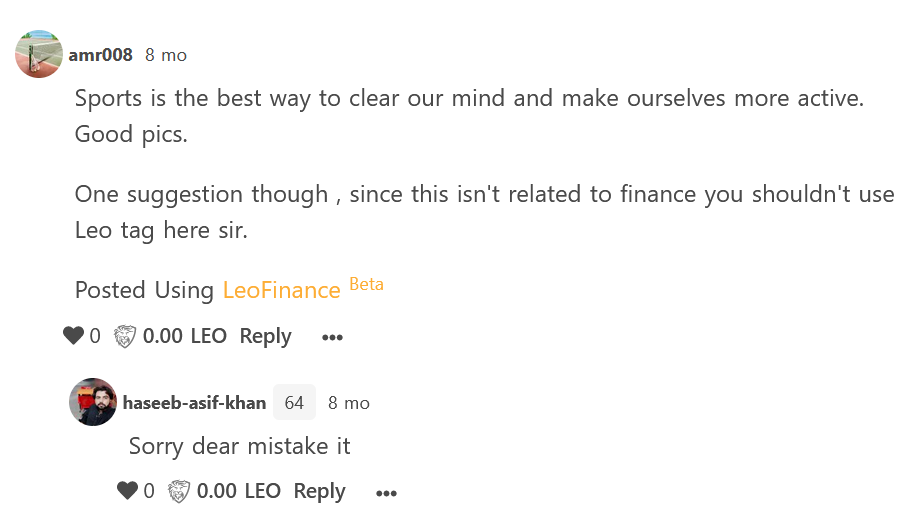 What you have posted here has nothing to do with actifit either, so this is just spam and tag abuse. 42 tags? Are you serious?

I apologize, I promise you it won't happen again

Read our official guide here, We Are Alive Tribe - The Guide

The 4 points of the #IAmAliveChallenge

You have been rewarded 46.025 AFIT tokens for your effort in reaching 5665 activity, as well as your user rank and report quality!
You also received a 0.95% upvote via @actifit account.