@g10a
about 2 months ago
Actifit

While we were in the car going home from duty, my colleagues were talking bout how covid changed the people’s way of living. Students were forced to have their class through online. Most of non-essential jobs were halted as it won’t sustain economically.

A lot of people who lost their jobs. Because of that, social media users rapidly increased in 2020 specially TikTok users with the growth rate of 85%.

What was funny in their conversation inside the car was they don’t like how those women attract viewers. The driver said he saw several female streamers posted video on TikTok telling her fans to set their reminder as she will go live while getting shower haha. 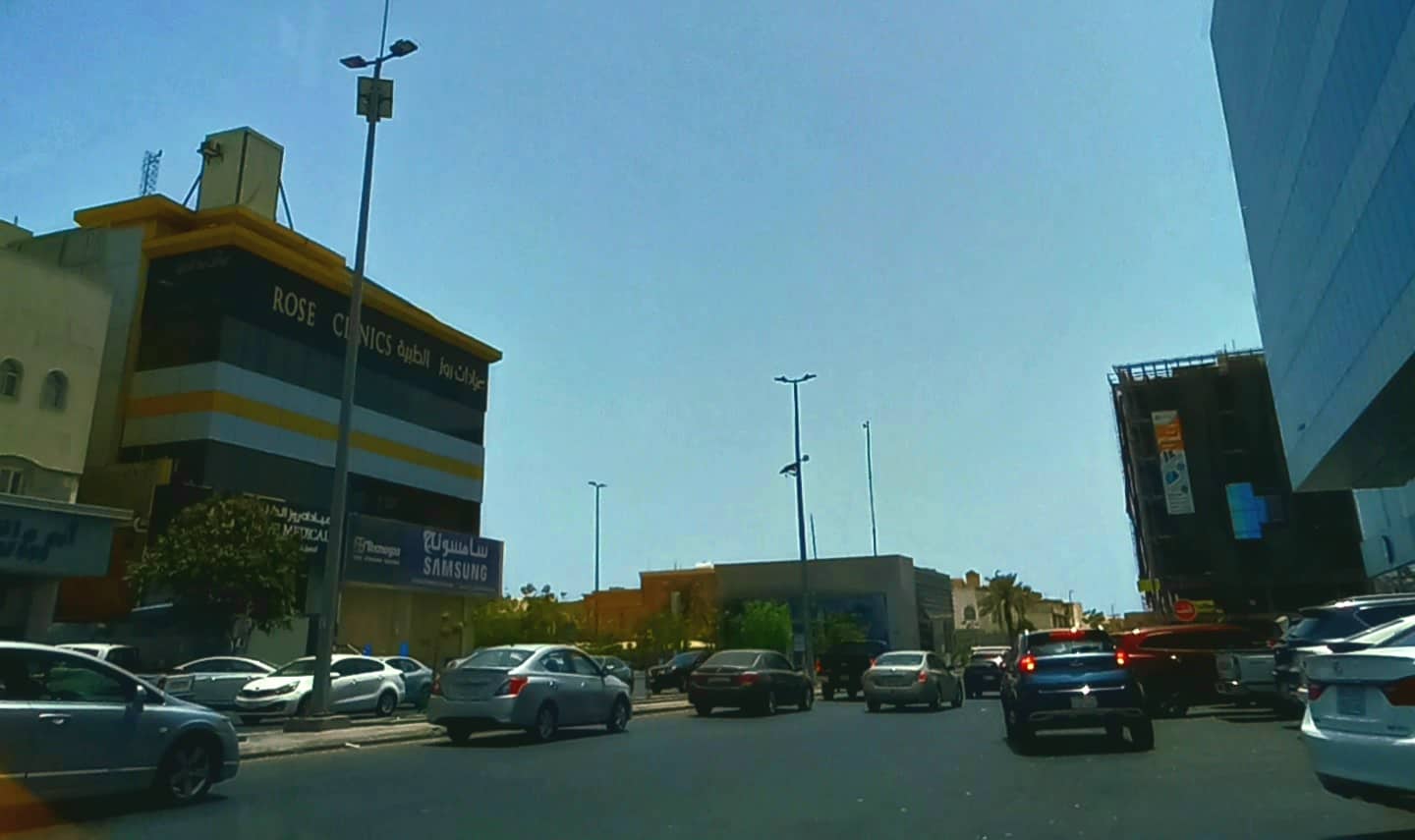 As he said, and these guys are even waiting ahead of the time which the streamer said to go live lol. I told them, that’s her best idea to gain more followers and the more followers she got, the more earnings she may get it’s just purely business haha.

My colleagues are just being conservative which is good. We’ll, we have different insights and beliefs.

That’s all for today, see you on my next drop.
This report was published via Actifit app (Android | iOS). Check out the original version here on actifit.io

You have been rewarded 52.51 AFIT tokens for your effort in reaching 20951 activity, as well as your user rank and report quality!
You also received a 0.92% upvote via @actifit account.


AFIT rewards and upvotes are based on your: