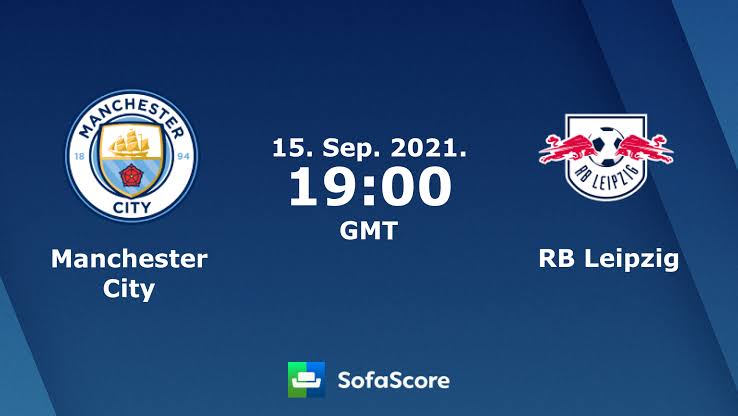 RB Leipzig has not had the easiest start to the Champions League. They have to face Guardiola and Manchester City, who this season will once again do their best to win the tournament, which slipped right in front of their noses last season. At the time, City lost to Chelsea in the final, but this year is the year where everything has to go up in a higher unit for "The Citizens".

Manchester City got off to a terrible start in this season's Premier League when they lost 1-0 to Tottenham. Since the bad start, however, City have been completely untouchable. A 5-0 victory over Arsenal speaks its clear language, and Guardiola's troops have scored 11 goals in the last three games and conceded zero.

Leipzig on the other hand have had a bad start to the season. Three defeats in four games are the result for Jesse March's troops, and at the weekend they lost 1-4 to Bayern Munich.

After the defeat to Bayern, coach Jesse March went out and said that his team might not be quite ready for the match against Manchester City. Not exactly encouraging words for the players who have to take up the fight against City's world stars.

Indeed it was a fun game for Pep and his men and they should keep it up as well.