Bronze leader board is a tough grind!

@fatherfaith
over 1 year ago
Splinterlands

My fellow Splinterlanders, I will have to confess that Bronze leader board is not easy at all.

Unfortunately, I was not able to make it to the top 20 of the leaderboard. Fighting for the leader board is tougher than I thought. 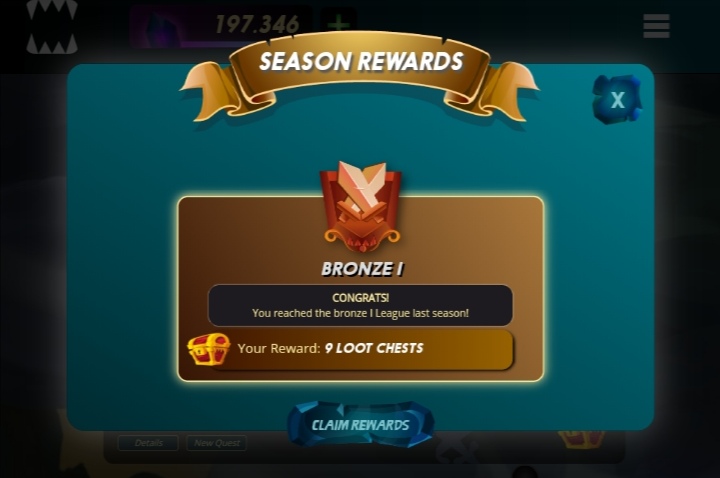 So, at the end of the season, I got 9 Loot Chests because I remained in the Bronze league and did not make it to the top 20 of the leaderboard.

The 9 loot chests consists of: 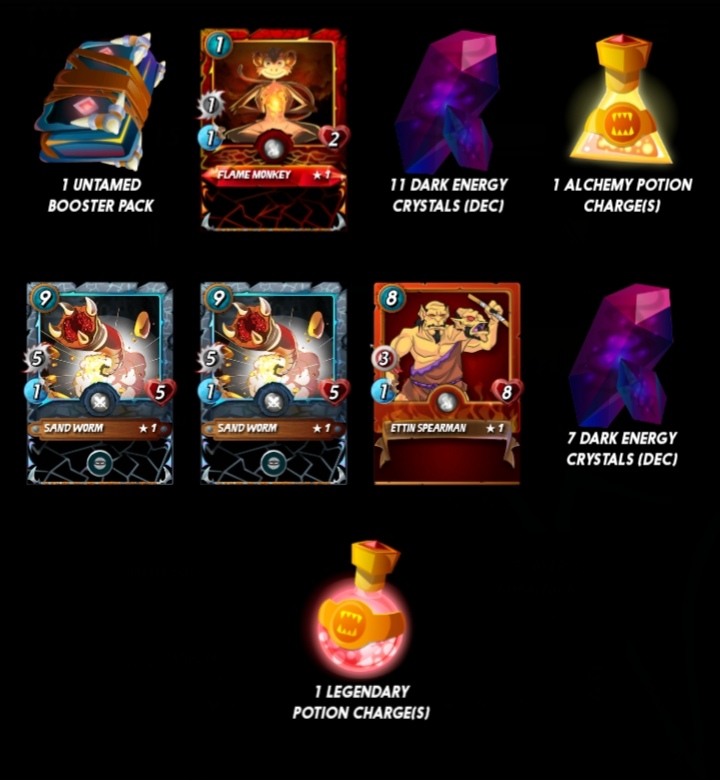 Hope to see you all on the battle ground

Thanks for Dropping By !

Congratulations @fatherfaith! You have completed the following achievement on the Hive blockchain and have been rewarded with new badge(s) :

What a great achievement

Yup, it's a tough grind. But, at least you got a pack anyhow!

Yeah. I was happy when I saw the pack 😁