It was a good one for Napoli to bounce back from their first defeat in the league in their previous game. The host responded from that defeat with a 4-0 win against Lazio at home, which also saw them extends their unbeaten home run in top-flight to 18 games. 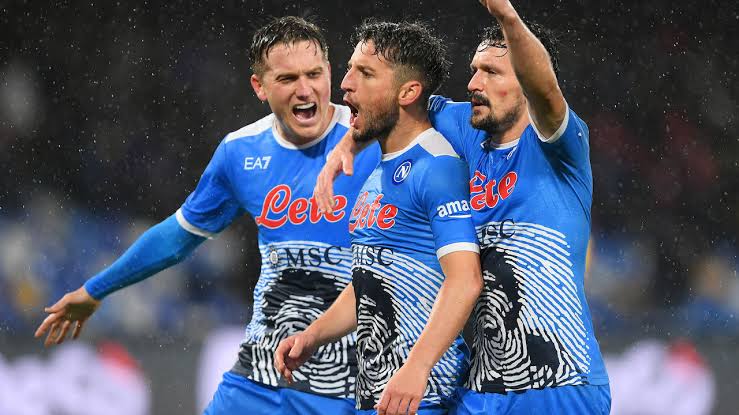 After two back-to-back defeat for the host against Inter Milan and Spartak Moscow, Napoli went into this game with full force and determination as they trash Lazio at home to return back to winning ways. 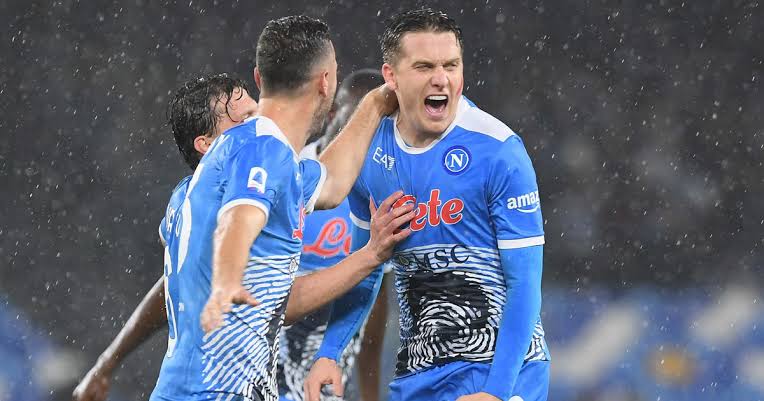 It took the host just six minutes to find the back of the net, when Belgian Dries Mertens with his quality style of play drove into the box, but his efforts were thwarted by the away side, but the ball dropped in a fine position for Piotr Zieliński, who made no mistake by converting a well fired shot past Pepe Reina to put the home side infront with a 1-0 lead.

Despite being a goal up, the host doubled their lead within the early 10minutes of the game. This time it was Dries Mertens who was on the score sheet for the host, when Lorenzo Insigne did the leg-work down the left for the Belgian who did no mistake to convert the ball with his favoured right foot to make it 2-0 for Napoli. 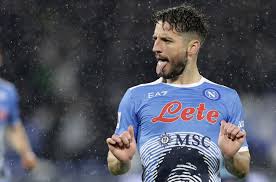 The Visitors also came close in scoring as Ciro Immobile, Luis Alberto and Francesco Acerbi had their chances but failed to convert any of them. Dries Mertens was running riot as the Belgian looks unstoppable as he hit a reverse sweep over Pepe Reina’s head and into the top corner to create a real moment of magic with his wonderful shot to make it 3-0 before halftime.

Napoli continue with their brilliance effort performed in the first half to mount more pressure to the away side in the beginning of the second half as the host show no sign of mercy to the Lazio team with their quality style of play.

The host took control of the game as Lazio couldn't get themselves back with the pressure been mounted on them, with the host pushing forward to score more goals despite been three goals up. 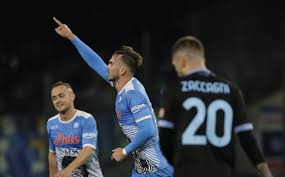 A clean sheet was important for Napoli as well, after conceding more goals against Inter than they did in their previous ten Serie A games combined together. Fabián Ruiz got the fourth goal for Napoli five minutes from time, with a wonderful 25-yard strike to secure a well deserve victory and performance for the host.

Napoli have developed such a good team over the last 3 to 4 years. A real dark horse

They really had a great performance yesterday.