Why I love smoking weed.🍀🔥

@driplord
9 months ago
Proof of Brain 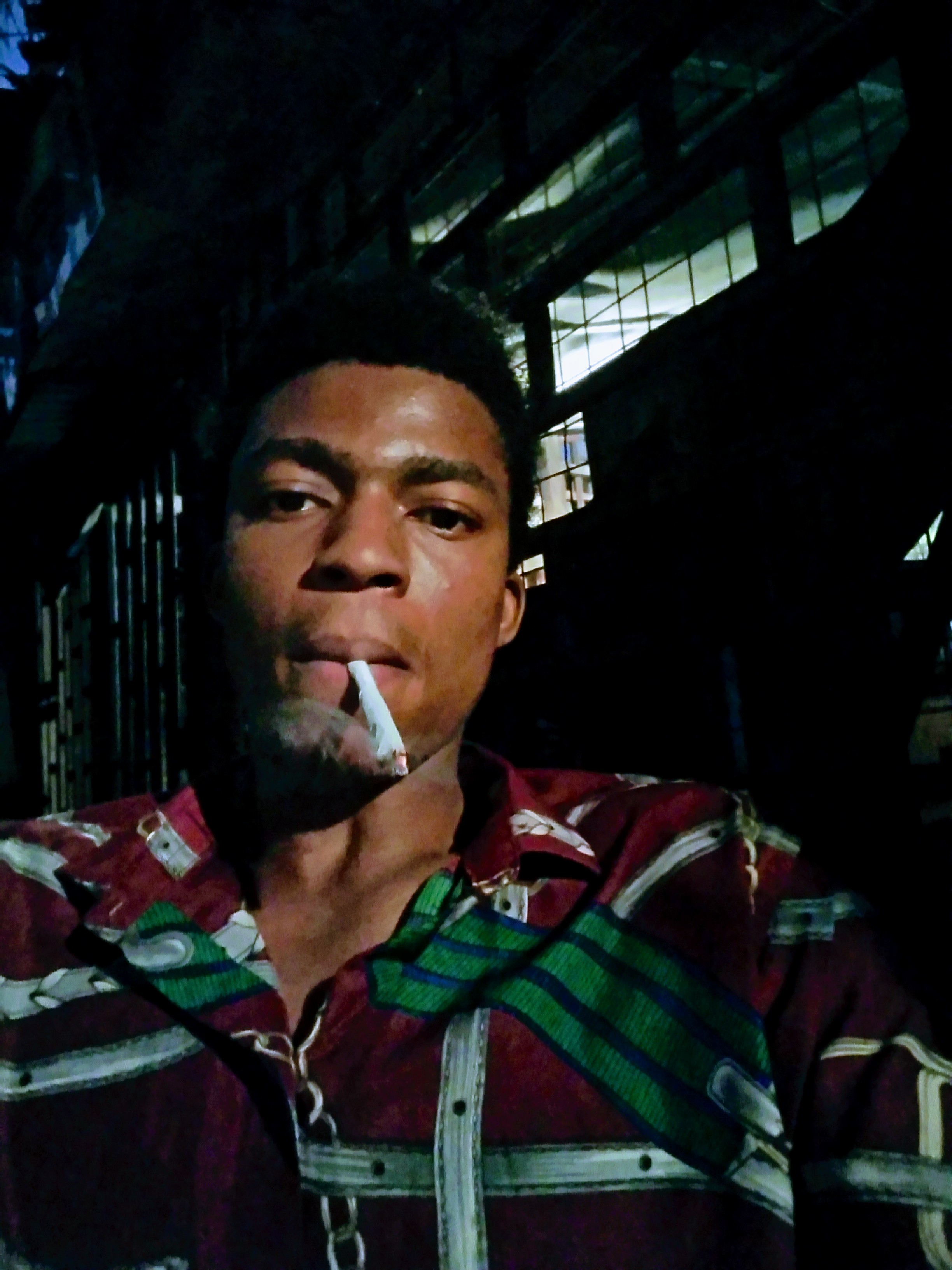 You know I come around with the killer vibes, If you know then you know.✌🏻

Well, At first, When I was a lot younger I never believed that I would ever find something in this nature that would give me so much joy as weed has given me just by rolling it's cannabis contents in a rolling paper and smoking it.

But here I am enjoying and reaping it's magical benefits on a regular, Not everyday though but whenever I want to and wherever I like to. 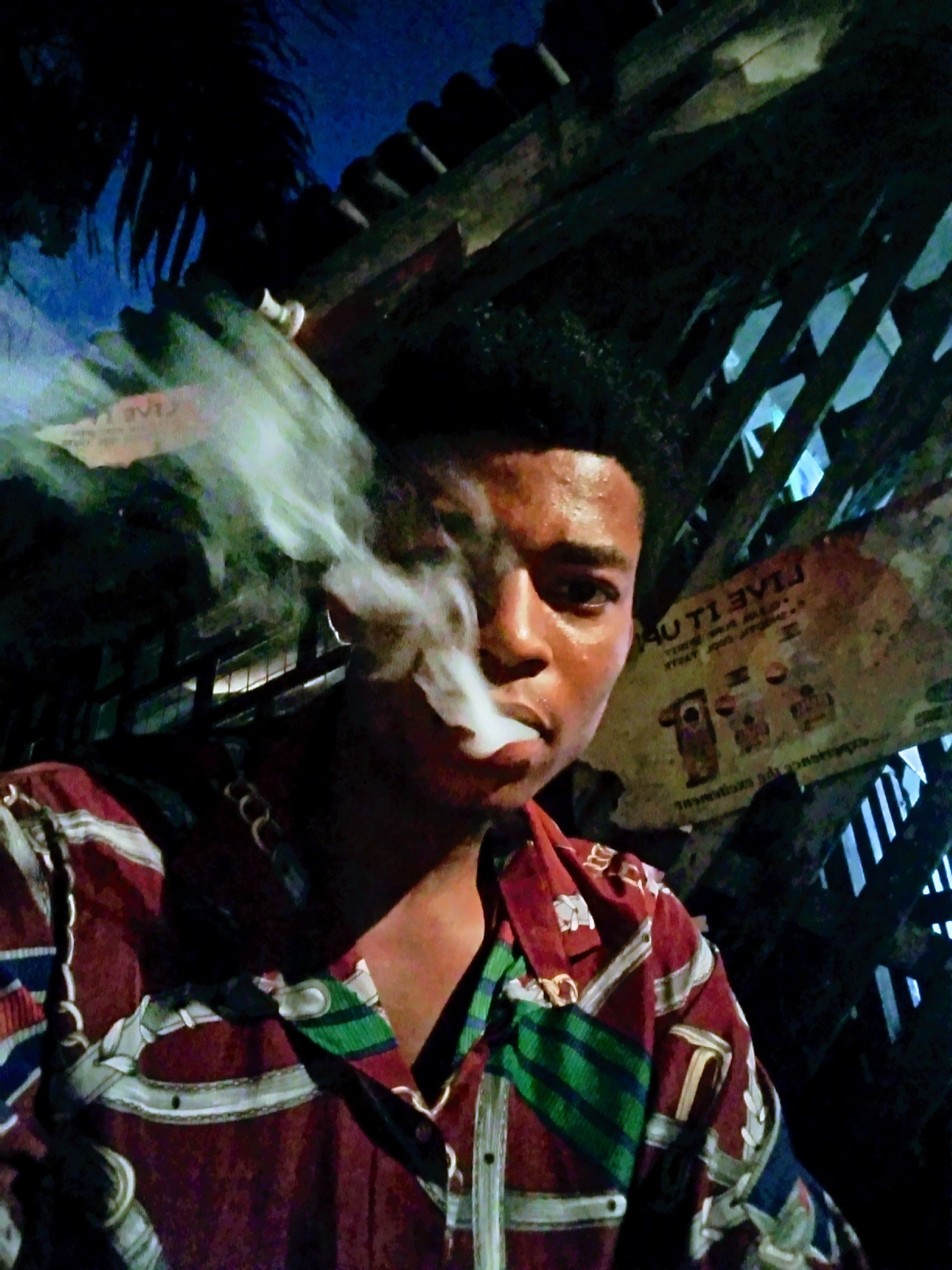 Ever since I started smoking weed I have become a very different person entirely in a very positive and fascinating way.😁

Sometimes I wonder how something like this(weed) could be so influential in a positive way.

Whoever said weed is not good is surely an ignorant ass motherfucker who hasn't bad a taste of it yet or has probably abused it and that's why the individual feels it is bad and not good. 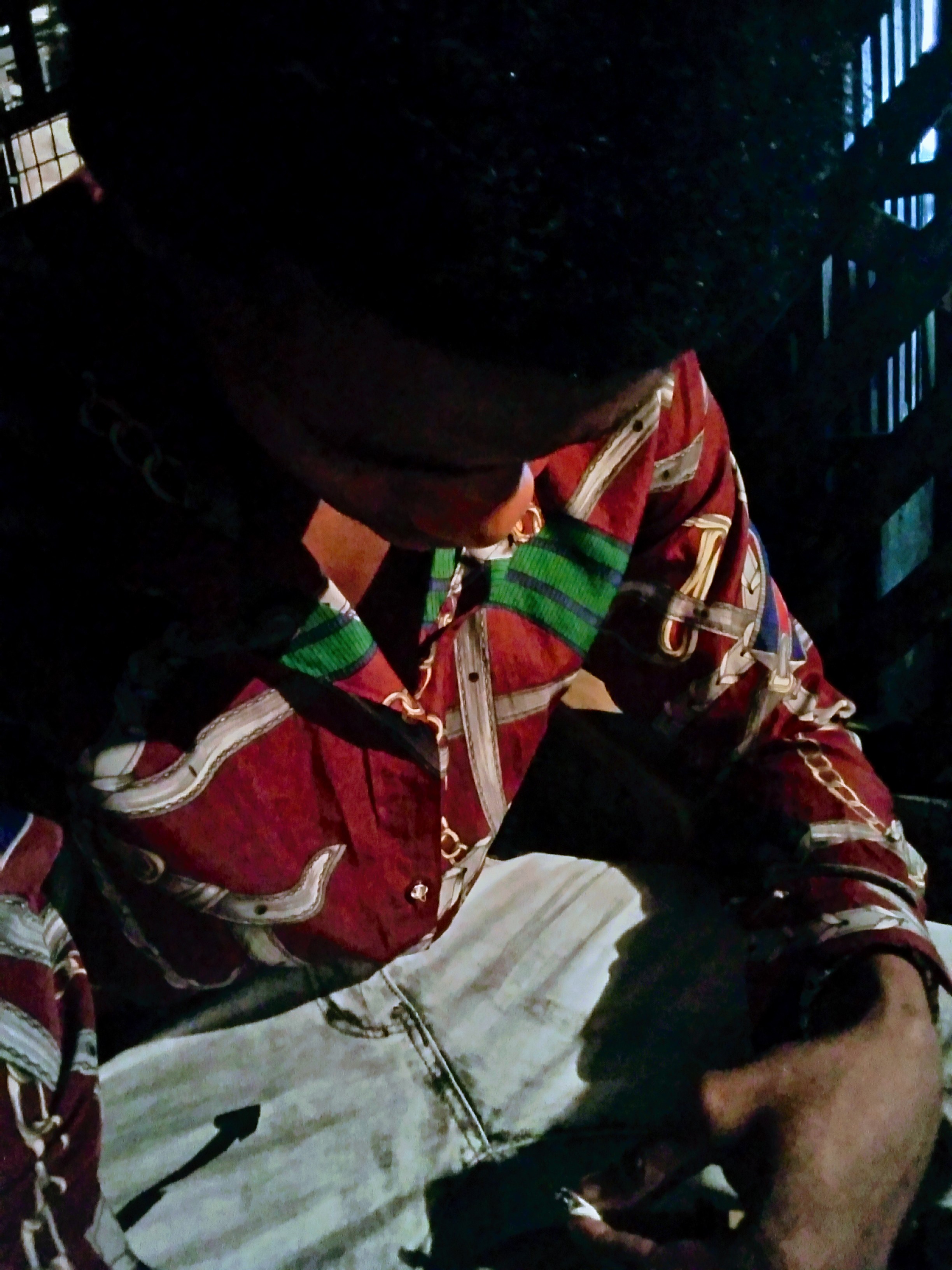 What more can I say?🤷🏻‍♂️ Weed has been a memorable revolution to me and I can proudly say that 'I Love smoking weed so much'

Just the smell as you break up those buds is enough to put a big smile on my face!

Congratulations @driplord! You have completed the following achievement on the Hive blockchain and have been rewarded with new badge(s) :

Thanks a lot, You know I'm always grateful.

Please, stay safe. I just saw a post on Hive from a newcomer Nigerian police officer and detective.

Hahaha, I don't give a fuck about him he can't do shit.

Under the tag #WeedCash Network you find more people talking about weed and related themes. In case, you have not known.

Whereas I would be happy to learn something different about your country, your people, the surroundings from you for a change. :)

--- p.s. the middle photograph has something artistic, white smoke and the colors of your shirt, the glimpse of the dark blue sky.

Yes, You are absolutely right, Under the #Weedcash Network you will find everything about weed right there. 🤗 I knew that.

Thanks for the compliment, I am an artistic guy 😬 and I know how to entertain for pleasure.