Diesel Pools: The solution to bring SIM back to peg again? 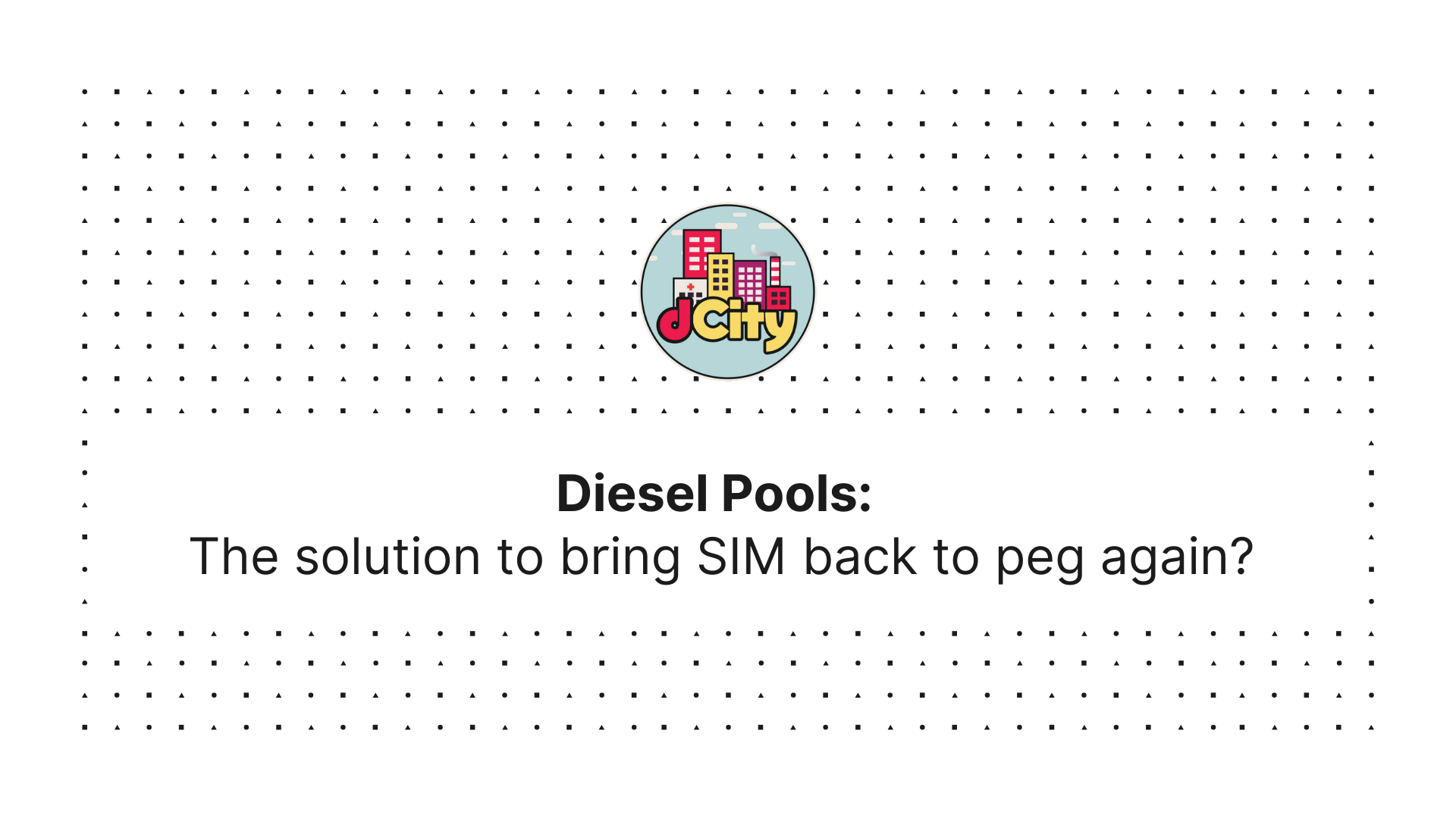 With the recent launch of Hive-Engine's Diesel Pools I've been thinking: Could a HIVE.SWAP:SIM pool solve (or at least mitigate) volatility with SIM price?

Well, elaborating on that. I know that once a pool is created market-makers would trade on both Market Pools and "Normal" Market contracts until the price "stabilizes" again. So for that pool to work, I guess it should be created using the dCity Rewards Pool (or something along those lines), so that would be a constant flow of SWAP.HIVE liquidity to the pool, making sure that SIM price would stay close to the peg price. 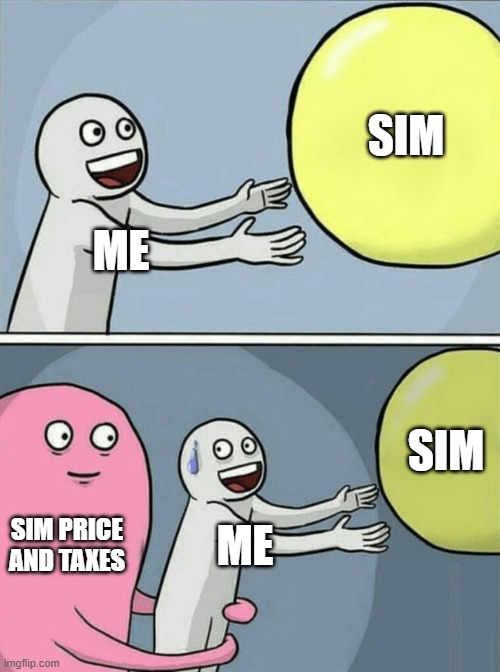 Also, solving the "price problem" could also solve the "tax problem" that often gets pinned as the President's fault. Right now (today to be exact), there is 58% "Income Tax" which is not set by the president but rather "follows" the SIM price (it raises when SIM price falls and vice-versa). So bringing the SIM price closer to the peg price would effectively reduce the Income Tax at the same time.

P.S. This post is just a random idea that came to my mind. I'm not even sure if that could work and if it would be possible to shift part of the Rewards Pool to be used on that matter.

P.S. I'm also a Hive-Engine Witness, so if you think I'm cool (or something along those lines) head over to https://votify.now.sh/dannychain and cast your vote for me. 😉

Dear @dannychain, if you really want to see again SIM rise we should stop to vote memes as president and taxes should be come back to an average 20/30% maximum, so please do your contribution voting @desyfit and not @dreamm which was already president and play with taxes like a baby play with toys...

you are truly an idiot, stop mentioning me in your shitposts crying how you are not making 300% APR from your $100 investment. There is income tax that no one, even the president doesnt control and is decided by the SIM price. Im gonna get bigger downvotes on you if you dont stop spamming ur garbage views on the economy.

I'm already voting for @desyfit, but I really don't think @dreamm is a "meme". And as I said in my post, most of the taxes we are paying right now come from "Income Tax" which is something the president can't control. So, as of today, even if any president decided on a "zero taxes policy" we would still be paying 58% from Income Tax (far from your 20/30% "goal").

Hey @dannychain, you were just shared some LUV.