@cryptofi
about 1 year ago
The Ink Well 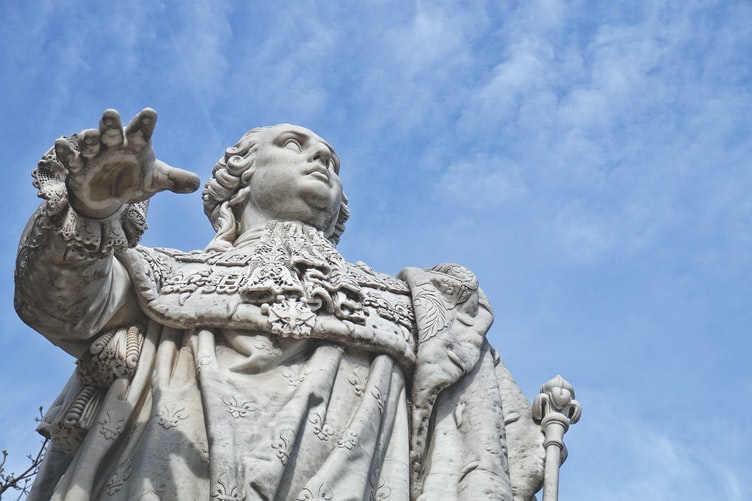 Once upon a time, there was a might village. The King was disabled, he had one hand, but he was a wise and caring king.

People in the village lived in peace and good health because of how the king rule.

The king statue is not in the palace yet. Because of his physical disability of having one hand. The king was not sure how the statue would look like.

The king made an announcement, that anyone that can mold his statue perfectly fine, would be rewarded with bags of coin.
The announcement was made within and across other villages nearby.

All the statue molders began to think how the king statue would look perfectly fine, when the king has only one hand.

The molders knew it was not possible to mold that kind of perfect statue. They began to give excuses one by one and gradually disagreed to mold the king statue.

But suddenly, a molder, Canice, raised his hand and said he will mold the king statue perfectly fine.

Hearing this, the king was very happy. The king gave Canice the consent to mold his statue.

Finally, Canice said that he had finished molding, that the king statue was ready.

All the king ministers, and other statue molders were surprised. They were curious how Canice mold the king statue to be perfectly fine, even when the king has one hand.
What if the king don't like the statue and punish Canice for it.

Canice unveiled the statue, everyone in the palace was supprised, including the king.

Canice mold a statue which the king was standing, waving with one hand.

The king was very happy to see the statue of himself waving one hand. Canice did a clever molding here, not revealing the king's other hand.

The king gave Canice a great reward,bags of coins and plots of land.

Learn to focus on good things and always think positive.

@jayna
about 1 year ago

@cryptofi, you have already been warned that we only accept original work in The Ink Well. This story is a regurgitated copy of this one: https://www.moralstories.org/a-kings-painting/. It is plagiarism.

Our rules plainly state that content published in The Ink Well must not have appeared elsewhere in any form.

You can make amends by publishing original work that is the product of your own imagination and your own efforts. Otherwise, you will be permanently muted from The Ink Well.

Okay, thanks for the warning, will make changes and write original content.

@jayna
about 1 year ago