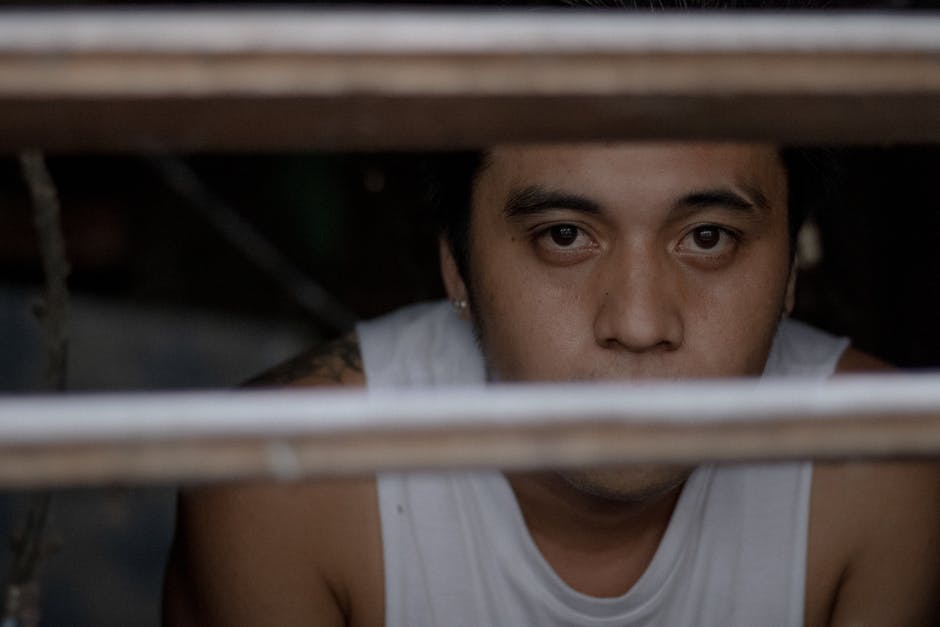 Seth was narrating his story, how his life changed in prison. He had seen it all.

Now been in prison for 12 years, he had lost feelings, so it seems. He had to accept whatever fate had for him. He didn't care anymore, he has 3 years left for him.

The press had cleared anything concerning his story, now everybody is out for him.

One of Clinton's employer, Sun, had solved the rest. He was ready to milk the whole story out of the convict, Seth.
Seth was also ready for this, he took his time and allow the points to sink down well.

In the hall, there was a TV showing some announcements.
“Good day ladies and gentlemen, we announce to you all, the President elect”.
Seth hates the politicians. But that won't help him now.

Seth was ready for everything, he was never short of words. He told Clinton to recall the incident that had happened in their office for the past few days. He was a hit man then. He was off on a mission, in Afghanistan, and there was enough time for a sweet story that he was working on.
He gave his password to the boss. He had checked and used the necessary words. Clinton was looking for simpler way to put it across, but Clinton boss was wondering what had become of Clinton.

“You have to trust me Clinton, I'm your boss, remember?”

The boss was getting angry, “This isn't a joke Clinton! Will you stop this rubbish!”

Clinton had thought his colleagues will bail him out of this. “No one is with me in this office”, shouting his boss. The boss was hurling insult, he was losing control. Clinton finally said something to him.

Clinton went back. Seth was thinking how it was not his day. It looks like everything was working against him. A fight at home with his wife, now a long stressful day at work.

When coming back home, someone had hurled at him in the traffic. In the evening, he was tired and drained.

He recalls how he mistakenly gave his little child a wrong drugs. Everything was like torment to him. No one wants to listen to his story, now even his vocal wife. He was found guilty and was charged, for murder. Someone was after him.

He mutters some words, he said something like 'the law is full of shit', including the judges, lawyers and politicians. “This world is full of wicked people, Clinton”, he grieves with finality. Seth was down. Clinton was relieved, the convict had not completely lost his feelings for the world. He was still human.

I am confused about why Seth is in jail. Has he accidentally killed his child with a drug overdose? Is he a hit man, and what does this have to do with his prison sentence? I don't understand the relationship between Clinton and Seth..

The story line is not linear. While it is a valid technique to use flashback, the thread with the present should be maintained so the reader does not get lost. Is there a way you can see to clearing up several areas of confusion?