@cristina-zac
11 months ago
Proof of Brain 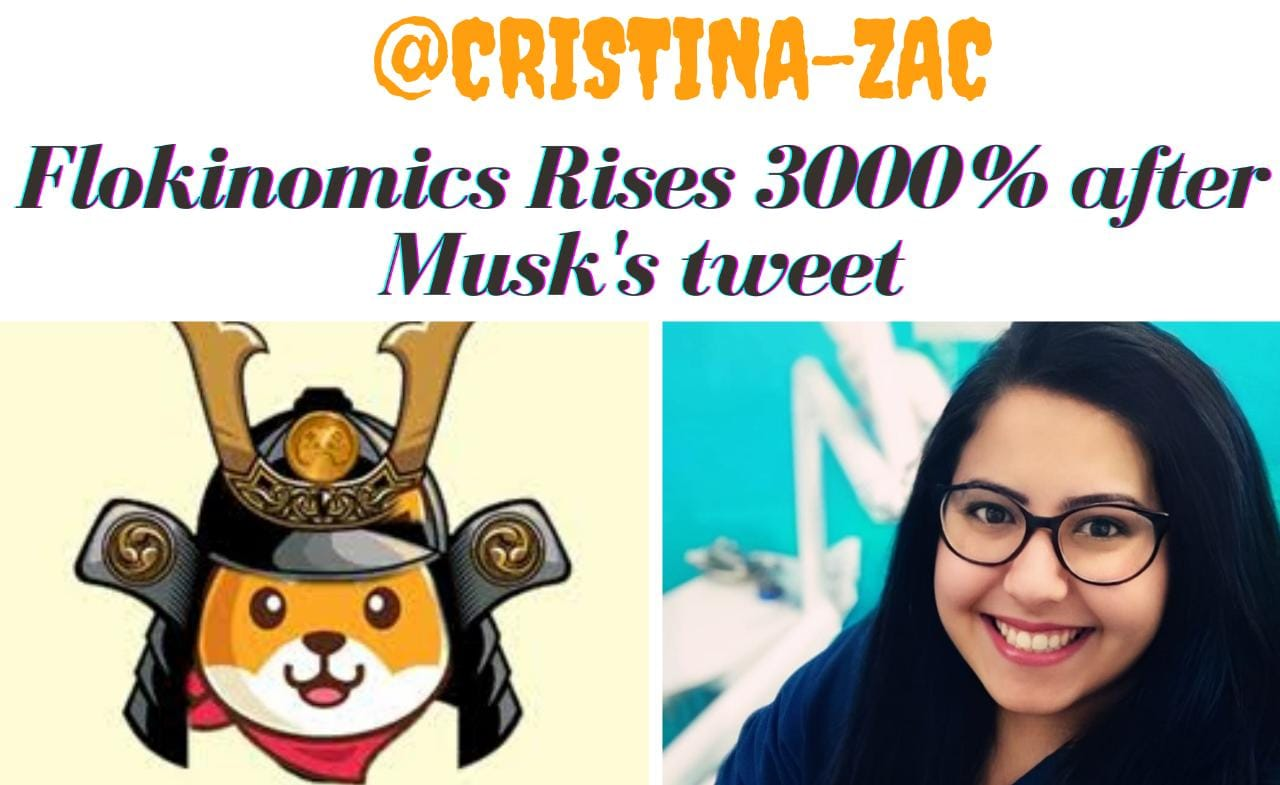 It seems that we have one of the buried gems in the market from the chain of dog coins that invaded the cryptocurrency market recently, as from time to time one of the dog coins appears to us that does not soon prove itself after receiving a share of mockery.

It started with Doge, then moved to SHIBA, and now we are getting to a new currency called Flokinomics, which has risen nearly 3000% today after Elon Musk's tweet in which he said only two words:

"Floki Frunkpuppy" and with a picture of his dog. 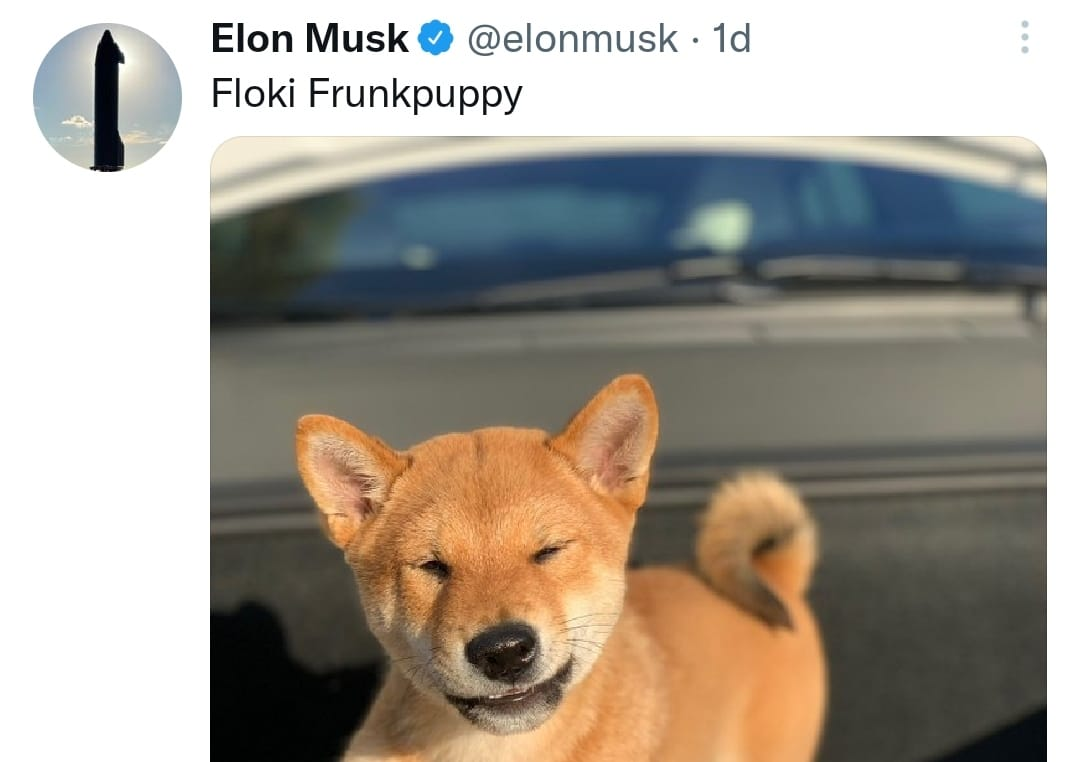 And as happened with Doge and the great rise that it reached thanks to Elon Musk’s tweets and then SHIBA, it seems that this coin, whose name coincided with the tweet, became everyone’s talk as well, and those interested in it increased on Coinmarketcap to about 3000 in a short period.

In fact, I did not know this coin before, not even after I read the tweet, but I was surprised when I opened Coinmarketcap that it is from Top Gainers with such a high rise, so I started searching for it. That is, it was almost created after the tweet and was able to gain all this fame.

I do not like promoting such coins and I certainly do not advise you to buy this coin because even if you like to make quick profits from these coins, you think that the opportunity has passed because the coin has risen in a big #Punp and I think it will be in the coming period and then decrease little by little unless Elon Musk tweets once other.

And we see in these moments the currency depreciation again:

But let me wonder in the end, how can Elon Musk still have such a big influence, even though everyone knows that he does this for his own personal interest or just for fun, but perhaps the answer is FOMO after what happened with DOGE Everyone fears that the scenario will be repeated with those currencies He misses the opportunity again and they rush to buy without thinking.