Cardano Activity Protects it From Relegation

@cristina-zac
11 months ago
Proof of Brain

In the recent wave of decline that affected most digital currencies in the past days, where the price of Bitcoin reached about 42,000 before climbing to 43,000 at the time of writing this post, but this rapid and sudden decline was not easy for the rest of the Altcoins, as most other currencies began to downward trend.

But on the other hand, there was a currency that was the least harmful among all those cryptocurrencies, as it fell only about 4% in the middle of the current bloodbath, but on some days it took the opposite path and rose a little.

Of course, it is the Cardano coin, whose price reached $ 2.2 and retained the third position in the market to prove to us that the activity and effectiveness are able to stop the downward wave and go against the trend. 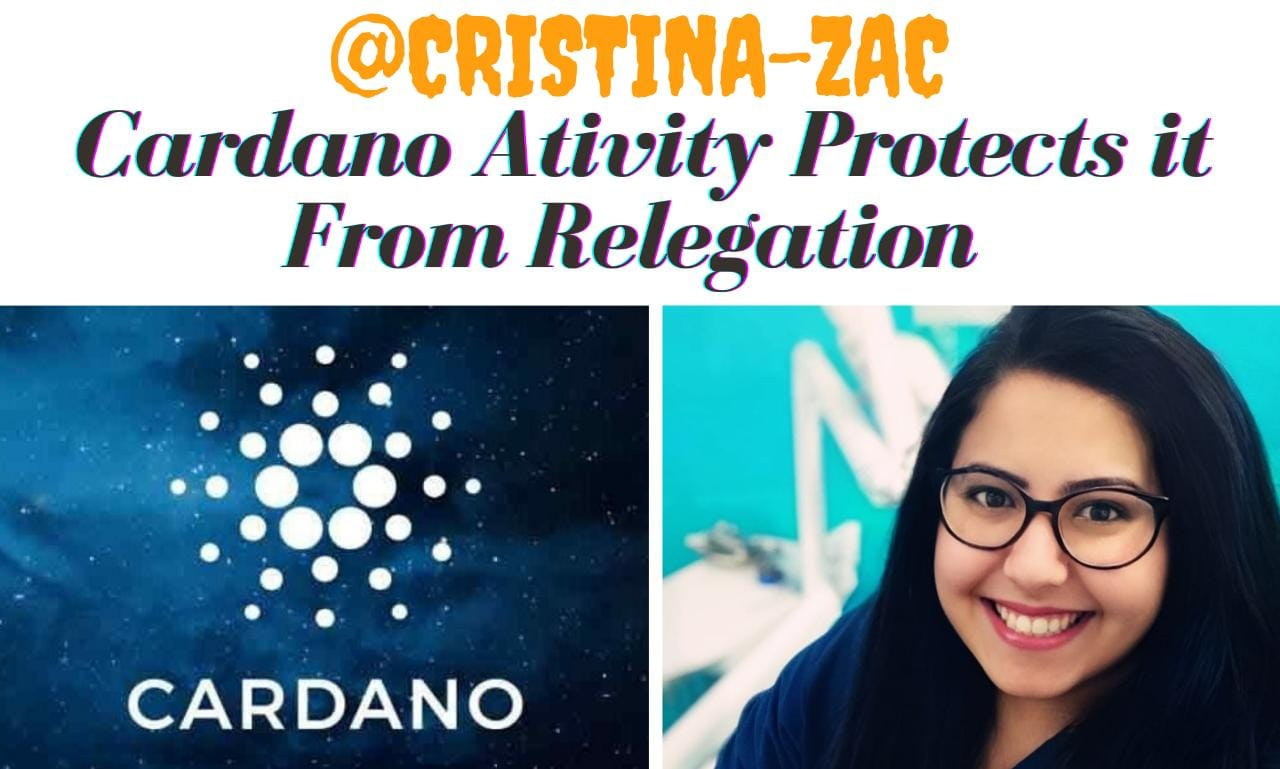 The Cardano coin, which was valued at about $0.1 since the beginning of the year, has now risen to break the $2 barrier, but what prompted Cardano to this great rise and stability?

Since the beginning of the year, ADA has not stopped successful partnerships and providing solutions that were present in the market and still also from the problems of high Fee and overcrowding that fills networks as well as smart contracts. ADA did not stop there, but rather expanded all over the world and reached Africa.

Recently, after the successful launch of the recent upgrade of the Cardano network, Cardano established a partnership with the American telecommunications company DISH aimed at benefiting from its network and providing identities to millions of users, which made many turn to Cardano again for investment.

Isn't cardano one of those elastic coins?