There is a fixed rule in the world of trading in the world, before the emergence of bitcoin or the appearance of cryptocurrencies, as trading was before that in the stock exchange and global stocks, and the rule is that one of them loses and the other gains.

This percentage must be equal because no one wins from nothing, he just takes someone else's money, so I will not tell you that you should always become the winner, but there are some simple tips that may keep you from losing significantly.

But before I start, I want to remind you that there is no fixed rule that you always follow, as we are not in a math class, but you must have the flexibility to decide when and when?

Fear of losing the opportunity. A few days ago, I read on one of the social media groups a post for one of them that he had bought SHINA INU for about 11 thousand dollars, when the price of the currency reached about 0.000035 dollars, i.e. after a rise of about 300%. You want to catch the train while it reaches a speed of 300 km per hour. This is crazy, not an investment.

If you missed the opportunity, look for others. We have in the cryptocurrency market thousands of currencies that will inevitably rise 300% sooner or later.

The fear of losing the opportunity makes you lose a lot because when you buy at the top, someone will sell to you, but he bought from the bottom. In this equation, who is the winner and who will be the loser, decide for yourself.

The stock market is a device to transfer money from the impatient to the patient.

The same applies to cryptocurrencies or any trading in general when you buy at the bottom in the previous example of SHIBA a month ago, for example, if you are not patient, someone will take your chance when the price rises as it happened, but in order to be fair with this rule and be flexible as I mentioned to you, you must You also know when to get out of the market as well, even if with a small loss, and all of this does not come by chance, but based on a good study. 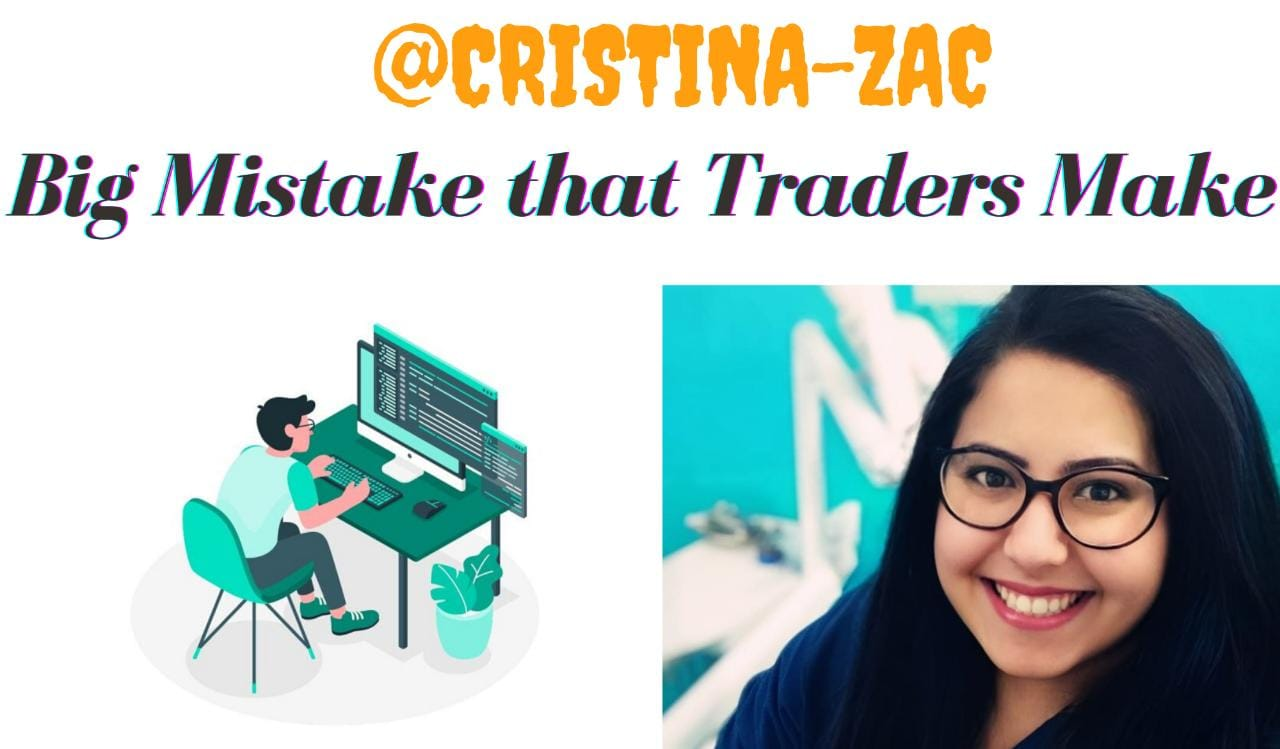 Nice and informative but this is the rule one gain and the other losses.
Monetization of money from one pocket to another.