@cristina-zac
9 months ago
Proof of Brain

Defi projects and emerging projects that are still under development and that attract investors to them through the ICO. In fact, I am not saying investors, but they are small traders who are looking for quick profit, so they fall prey to these emerging projects.

But in fact, after I read today about the news of the fraud of the founder of AriseCoin and the theft of nearly 4 million dollars from users, where he was arrested, I wanted to write this article to raise awareness of the damages of those projects and how you should search for a project with a promising history.

Searching for a promising project is the basis that you must lay before you invest a single cent in crypto, as we know that cryptocurrencies are decentralized and the founder of the currency exploits that and steals money and is transferred from wallet to wallet so that it is difficult to track.

Or even if the founder did not steal the currency or the project and commit fraud, the news that we read every day on crypto news sites is the hacking of the currency project and the theft of such a million dollars, and since I doubt that, as I read in all the justifications from the founders of the project that hackers have found A loophole and they stole millions of dollars, as I see that this is a fraud as well, and that the loopholes were set by the founders for themselves to steal users' money. 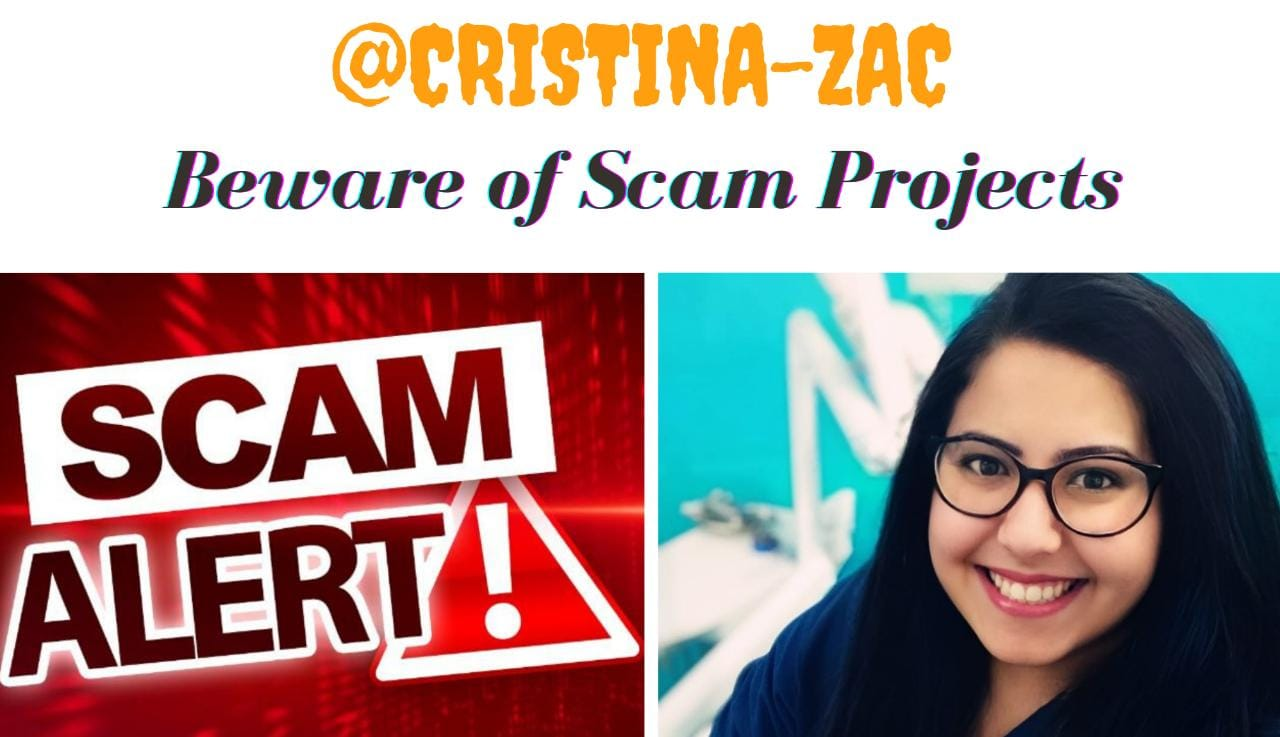 In the end, and in the best case, the founder of the project is arrested and imprisoned, and I do not think that you are a winner in this step. In the end, you lost your money and lost an opportunity to invest well in a project or currency that might have earned you double what you have.

Therefore, you must be convinced and do not be tempted by the high ARP of these projects at the beginning, which is the point that attracts traders, and in a few days after Liquidity collects millions, you will find that the site has been closed and the Twitter account does not exist.

The greed is the prey of the fraud. You must think carefully before entering any of those projects, even if it aims to profit and exit quickly, you may not be able to do so.

AriseCoin?? I never heard of til now. I am always skeptical of new coins, so I don't get hyped about a coin unless I've done my research and here good things about it from a trusted friend or two.

I think they got what they deserve for scamming others. They also should have to pay the money back.

This is one reason I stay with #hive and buy most of my coins through hive-engine. They may not be bitcoin right now, but there are quite a few that may make it someday. After all, bitcoin didn't make it over night, it took years.

Too many scam projects on cryptocurrency. It is better find the project from well know team and founders.