Maybe the designers of Worldport were Flat Earthers?? 🕵️🕵️🕵️

@coininstant
over 1 year ago
lassecash

If the Earth were flat, then it would probabably look like Worldport! haha

According to Wikipedia, Worldport was an airport terminal built by Pan American World Airways (Pan Am) back in 1960 at John F. Kennedy International Airport in Queens, New York, United States. It operated from May 24, 1960 to May 24, 2013, and was demolished in 2013–2014. Why the powers at be would demolish this wonderful loking piece of history I don't know, maybe it was a Flat Earth conspiracy cover up?

Why in the world am I blogging about Worldport now??

Today I logged onto UPS worldwide, and noticed a bizarre message, it appeared packages would be delayed becasue of an unexpected technical glitch at Worldport? I found this to be very odd, considering last I heard Worldport was demolished way back in 2013?? I guess they demolished the building, but UPS kept the name, so I decided to investigate. 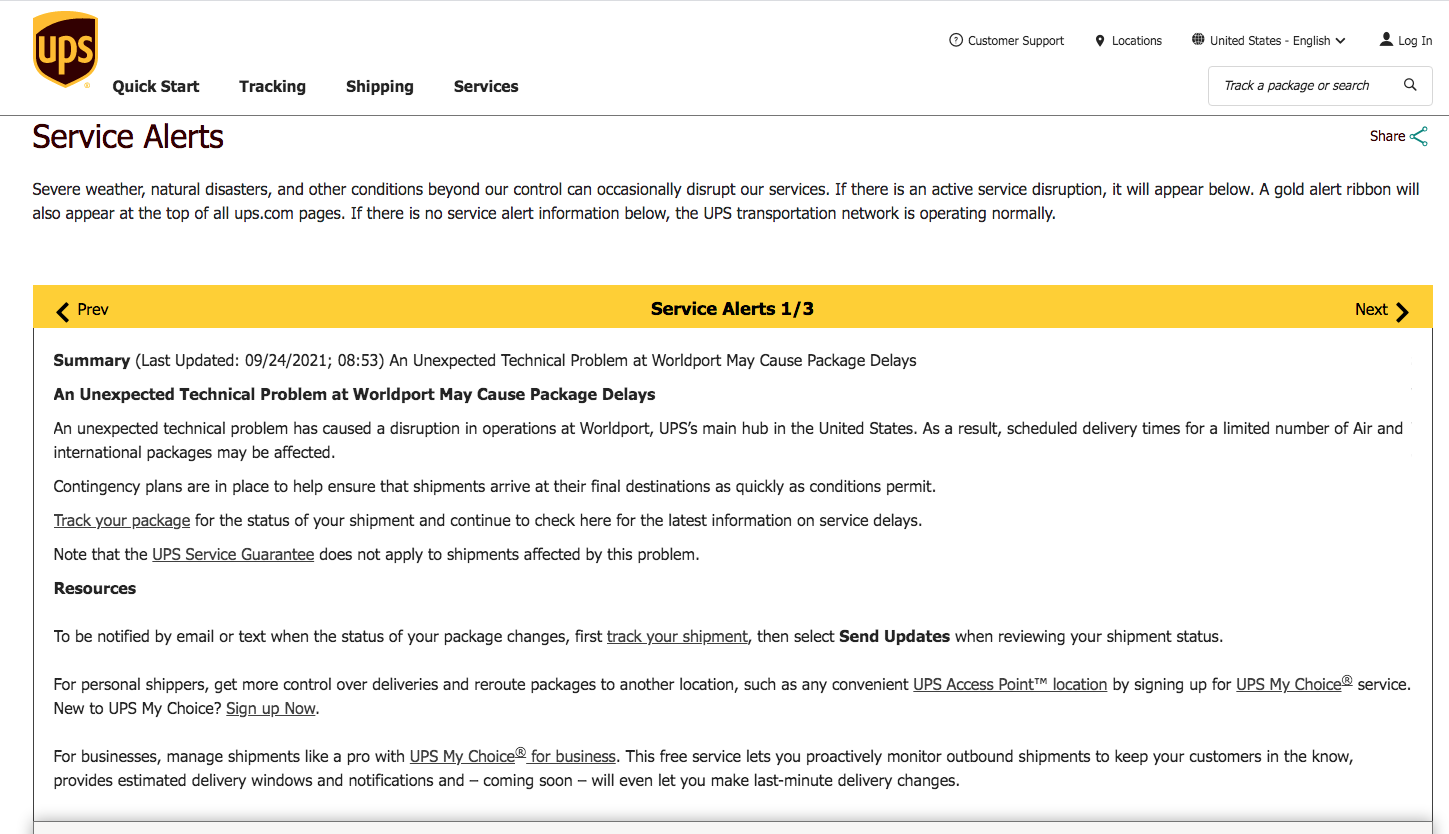 The first thing that came to mind when I saw this old Worldport building was... Flat Earth!

The very next thing that came to mind was, wow this might make for an actua Lassecash Flat Earth Post! I mean how often do you get a lead into anything relatively related to Flat Earth, without looking the slightest bit eccentric? I just think it's odd naming a building Worldport, and designing it with a roof as flat as a pancake. To me this building should've been named FlatEarthPort!

Maybe the elites were giving us clues that the world isn't round, but indeed flat? 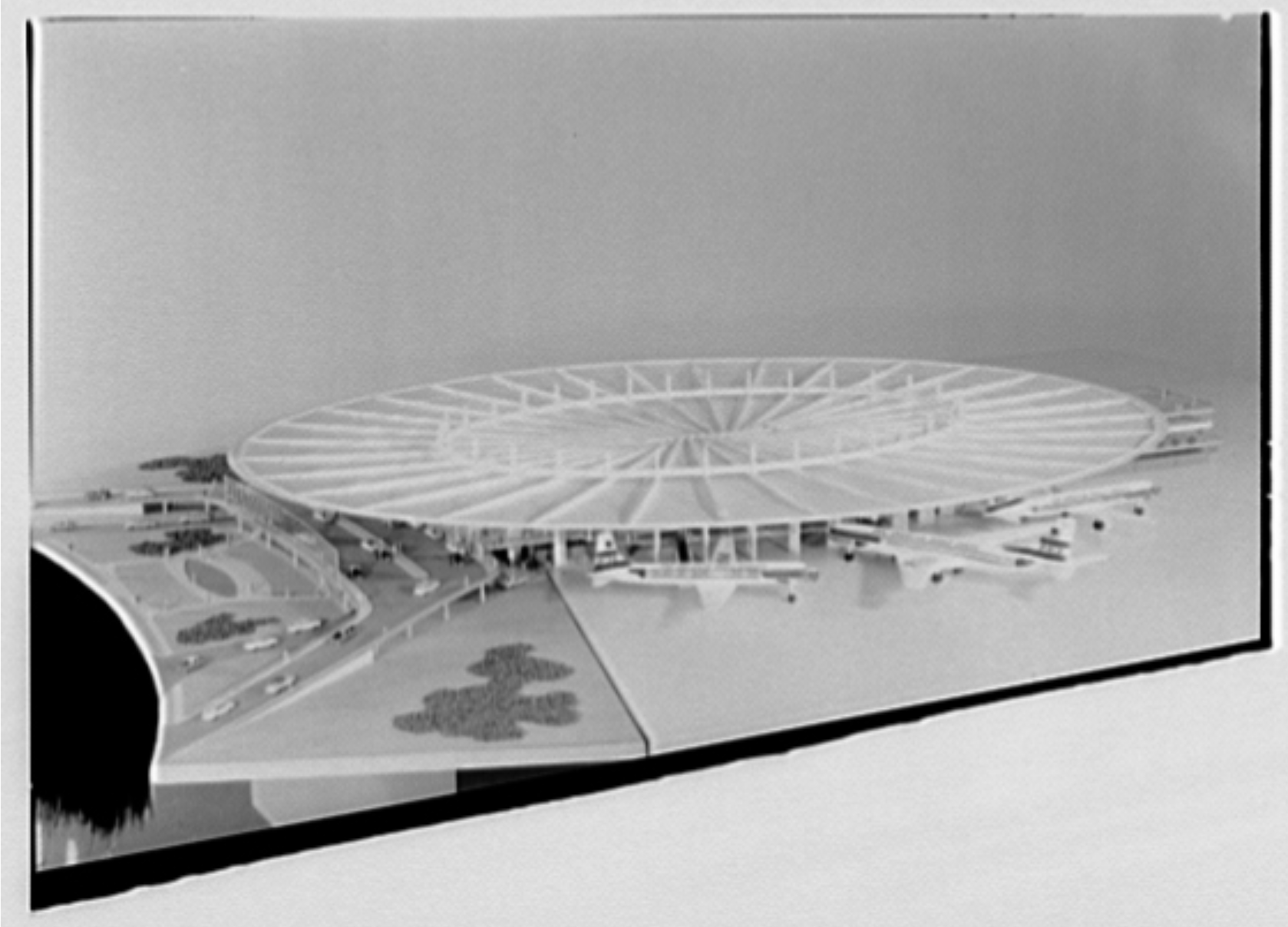 What is this mysterous black edge on the left of Worldport? Sure looks like where the sidewalk ends!!

Do I think the World is Flat?

I think the world may be just as much flat as it could be round, but it's all up to interpretation by the mind. Maybe we're more like these little ants than anything.

It's all perspective. If you zoom way, way out, you will see the milky way, it looks just like that ant hive doesn't it??? Image Source:Salon.com Does the milky Way Look Round or flat to you? Or does it look like the lid to the WorldPort? lol!

These are crazy times we live in!

Who knows, maybe the World's just a surfboard? 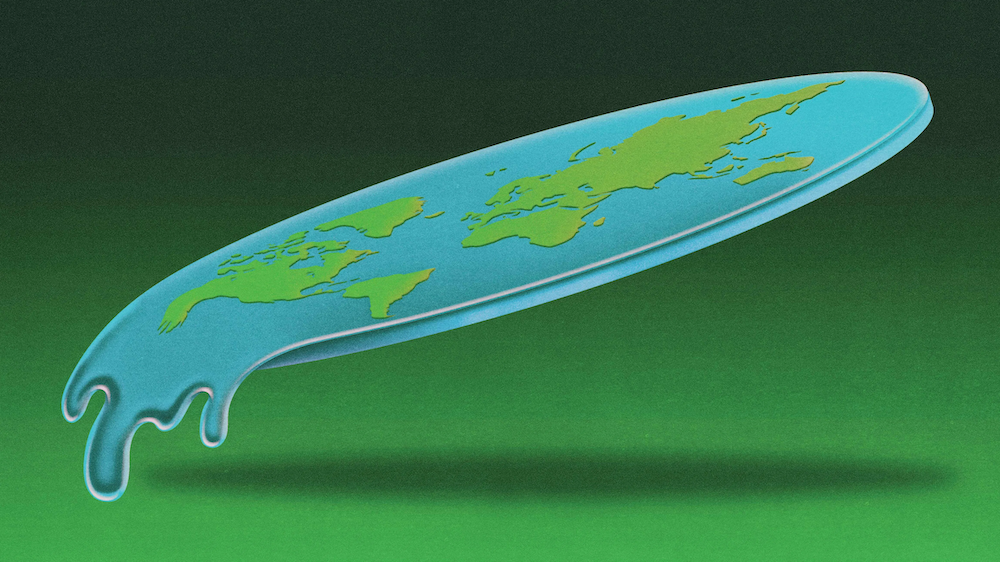 hahaha, I think it's not flat because the sun revolves at different times or so. lol

You're well informed about this one.

Then you think it is not flat for no good reason at all.

Nice to read the post. Got to read something new today on your blog.

@wine.bot
over 1 year ago
Congratulations, @theguruasia You Successfully Shared 0.500 WINE With @coininstant.
You Earned 0.500 WINE As Curation Reward.
You Utilized 5/5 Successful Calls.

Greetings @coininstant, obviously they just wanted to erase such a mistake.

Nice read. About the argument about the shape of the earth. It might just look like a surf board as that make sense too

@wine.bot
over 1 year ago
Congratulations, @eii You Successfully Shared 0.100 WINE With @coininstant.
You Earned 0.100 WINE As Curation Reward.
You Utilized 1/2 Successful Calls.

@pizzabot
over 1 year ago

First I can reblog your posting sir

Dear today your posting is totally different from other days

Yeah I was up really late last night posting. It's weird because I was talking to lasse yesterday, and he was talking about fat earth, and then when I was on UPS that weird message came up, the building ups was referring to was so weird looking that it made me think that I should make a flat earth post about it for fun. Thanks for noticing.

Reblog your all posting dear sir

interesting article, thank you for the exchange, have a good day

I agree with you dear

Reblog your all informative posting

Good discover of the earth

Thank you very much for the exchange of information,an interesting opinion about the flat earth,an excellent pic,have a good day and a great mood

Amazing Idea of the posting

I appreciate your information posting

@ahlawat
over 1 year ago

thanks for new information! @coininstant

Maybe there is a link afterall. I think the earth is a mix of both flat and round

Interesting content. I'll like to believe spherical is the right word to classify the shape of the

useful Information. thanks for sharing.
@coininstant
Have a nice day.

If the Earth were flat

I am confused, dont you know the earth is flat?

Of course it's flat, flat as a pancake. I think it's huge and flat, and there is a lot more beyond Antartica that they don't want to let the little Humans ever see. I think the giants live out there, I think there are secret cities and towns beyond our wildest

I guess too, there are secret cities and towns beyond the wild.

Of course it's flat, flat as a pancake.

I dont know about if there is more lands and giants, but I am open to more information.

I knew that "if" was getting a comment from you!

Good guess, but as far as I remember you still not flat earther?

I AM THE DEVIL'S ADVOCATE FOR THE FLAT EARTH

I dont even understand what you mean by that, do you know earth is flat or not?

This is like groundhog day. I am among your only allies here, and you take it adversarially. I will discuss flat earth with anyone who is ready with an open mind. I will not be preached to. I will preach.

I am sorry, I didnt mean to be adversarial. So I guess you know the earth is flat?

Even you know it isn't. You just need something for attention.

You are not the brightest eh?
Flat earther are almost always flat earther due to Bible centric beliefs and deny the Big Bang theory. I actually believe in science. Something flat Earthers know nothing about.

I know you do. You have faith in it. Confusing me with a flat earther shows what you know. I am the devil's advocate for the flat earth, and if you don't know the difference you can find someone to explain it to you.

I’ve seen your silly comments. I know you like to troll lasse. It’s entertaining but don’t pay much attention.

I'm not trolling. You don't know how to science.

@operahoser
over 1 year ago (Edited)

If you are serious, ask me anything.

Imagine when the growth become exponential.

Of-course I know its flat, BALLHEAD!

LOL, that's amazing progress for 5 years work. Also I know at least one of those 3 are trolling you.

Not funny at all.

As I wrote, I am convinced that @coininstant is a flat earther, I know for sure that @ironshield is... The slow progress goes to show how hard it is what we are doing.

I believe in exponential growth at one point, hence "the truth will always come out".

In the meanwhile wake yourself up by watching this: you misspelled my name and it is indeed flat

It's not me, I'm not trolling. I became a flat Earther years ago and I even posted my own post about it on steem way back then. I think it may have been censored, not sure. I saw some very convincing videos back then, I told my parents, and my sister thought I was crazy, my mom said not to bring it up again. I just think we're all in a flat computer screen simulation anyway, everything you see is fake. And the land is programmed as flat. I was looking at the moon today, and laughed at how uncanny it was, and how "they" managed to make it appear sort of round, but then I knew it all had to be smoke and mirrors. The world is flat, there is a whole bunch of area that is not available for us to see, and there is a dimension above this place where the world is infinite and has no ball. That works is reality, this place is just a figment of your imagination. Humans can't even perceive reality, but I came directly from the other realm, I know for a fact the world is flat!

You have focused on an interesting issue.

how funy is that flat earth