Rudiger is yet to extend his contract with Chelsea 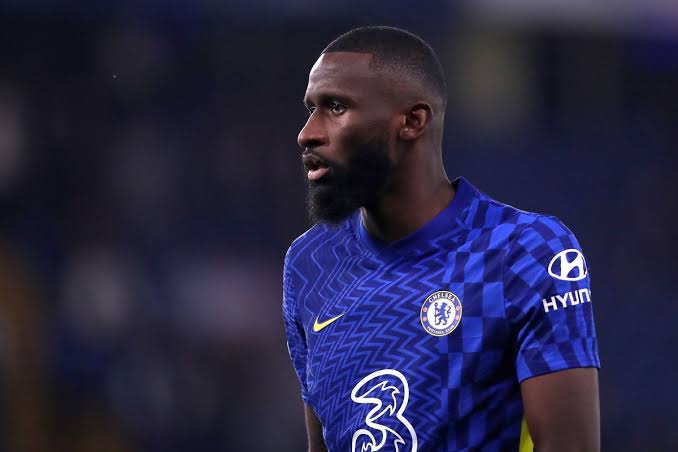 Since the arrival of Thomas Tuchel, he has been one of the best defender he cannot do without. He had a great impact in the team as he was amongst the player who led Chelsea to Uefa Champions league victory an also make the Fa Cup final which was later lost to Leicester City. His performance however has gone beyond expectations which made him to be nominated for best defender and also was among the Uefa team of 2020-2021 season.

Rudiger is in his final year of his contract and he had not made contract extension which makes several Rumours to surround him. Paris Saint Germain and Real Madrid are showing interest in Rudiger and if he didn't make any extension before the next summer he will be a free agent player and will be able to go to any team of his choice.

By January he will be able to talked to any team which are interested in him if Chelsea didn't give him an offer which suits him, players with a contract period of less than 6 months can negotiate with other teams which is acceptable. Chelsea have offered him a contract but he is yet to honour it simply because he wanted something more robust than what has been offered to him.