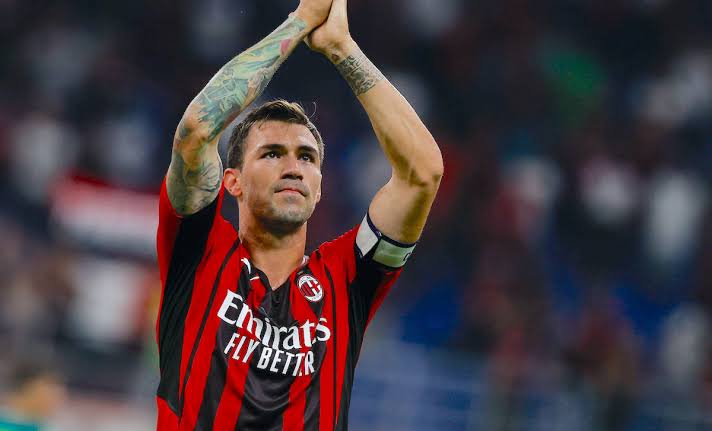 Next summer, AC Milan captain Alessio Romagnoli's contract will expires and Romagnoli allegedly does not want to extend his stay in Milan, as he has lost the starting place in the central defense to Simon Kjær and Fikayo Tomori, who is coach Stefano Pioli's favorite duo.

According to reports, Romagnoli's dream destination is Lazio, which he has been a fan of since he was a child. However, Romagnoli's agent Mino Raiola can see Romagnoli's is getting attention in different Serie A club than Lazio but his agent tells the media that he could have been a good match for Juventus.

Romagnoli joined Ac Milan in the summer of 2015 for a fee estimated to be €20 Million, since joining Ac Milan, he has played 223 games for Ac Milan