Franck Kessié is not positive about extending his contract 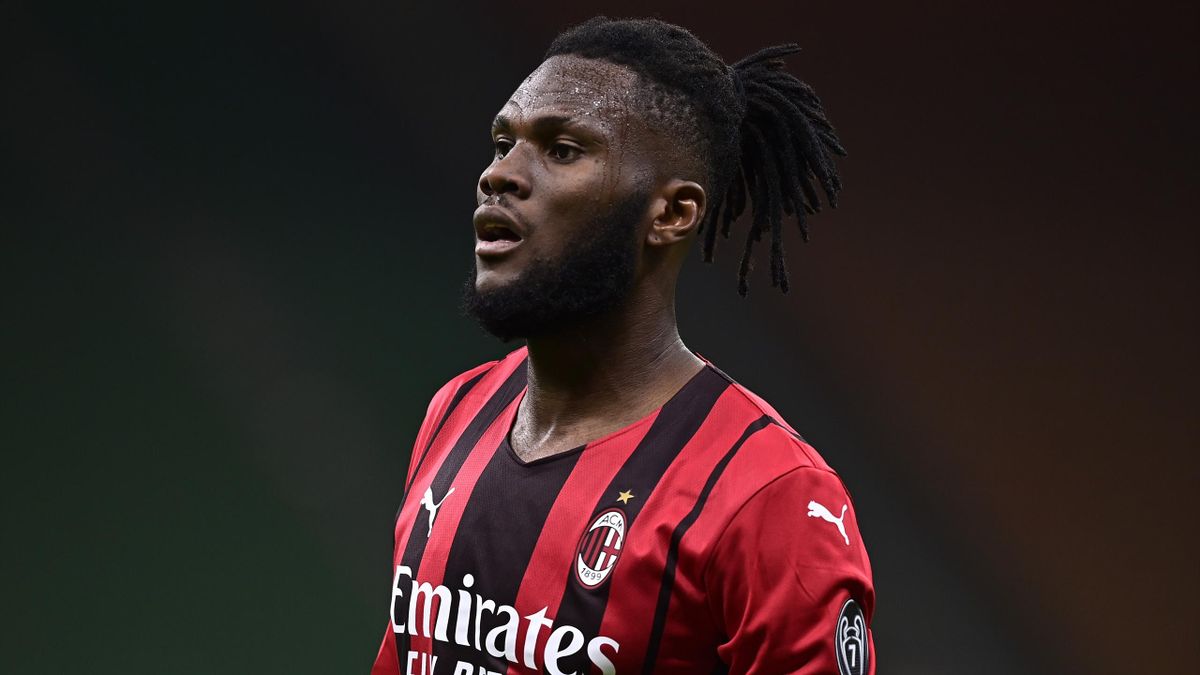 Ivorian player Franck Kessie has developed himself into one of AC Milan's biggest player since signing him from league rivals Atalanta. The Ivorian has good strength and good technique and he has also shown dominance in the midfield at AC Milan and has been one of the driving forces in their midfield.

Kessie's contract with Rossoneri expires next summer and the parties have not yet agreed on a deal. However, the AC Milan club legend Paolo Maldini is confident and believes that they can reach an agreement on the contract. They've been talking to his agent for a year and a half. There have been many opportunities and there will probably be more.

Since joining Ac Milan, Kessie has managed to play 186 matches and scored 30 goals and 15 assists.

Congratulations @cabinet24! You have completed the following achievement on the Hive blockchain and have been rewarded with new badge(s) :