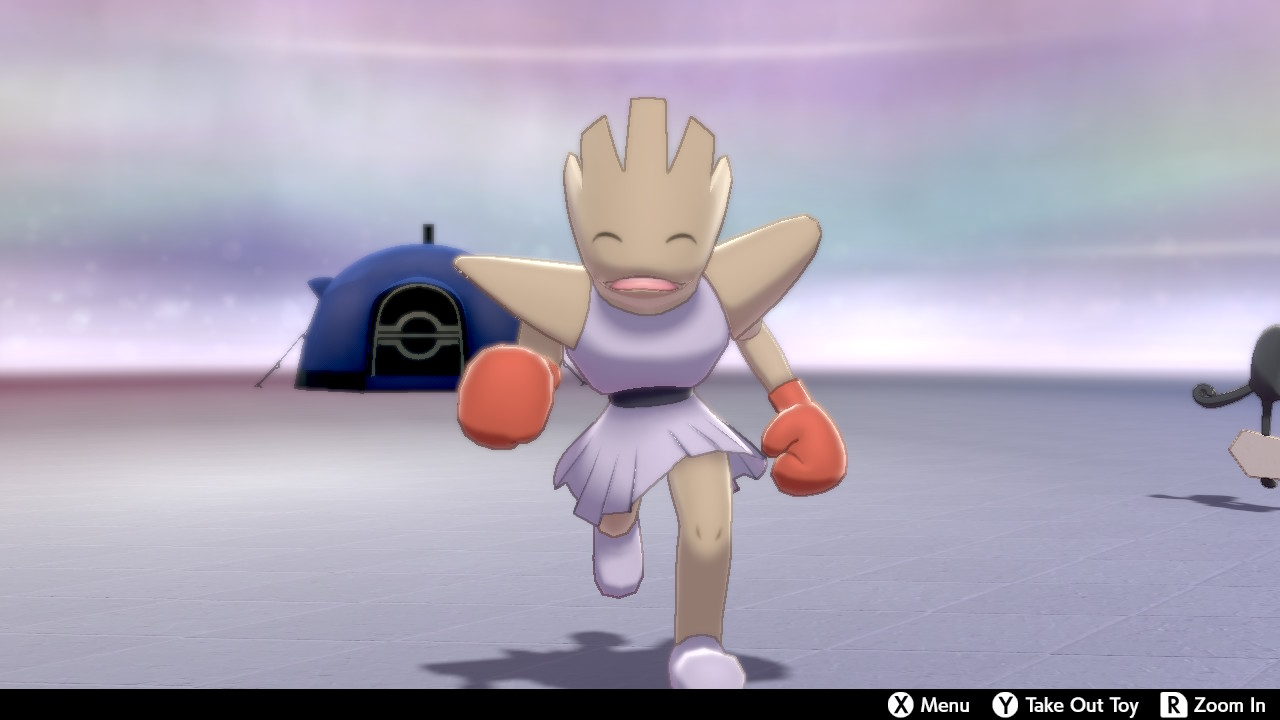 Hello Lassecash readers, my name is Charlie Laboy! Today I am here to talk about a captivating fighting type Pokemon partner I am battling with, Mr. Wiggles the Hitmonchan.

As a Pokemon researcher and community leader, I find Pokemon to be wonderful creatures with personalities, abilities, types, and moves that they use to conduct battles against each other. Mr. Wiggles in particular is a determined Fighting-Type Pokemon with a drive to be the best. I met him in his baby form Tyrogue out in the wild area of the Galar Region. As a Pokemon, his personality is rash, and he tends to rush into situations often! Fighting-type Pokemon have an affinity for physical moves. Through tireless training his punches will direct all of the actions to victory. 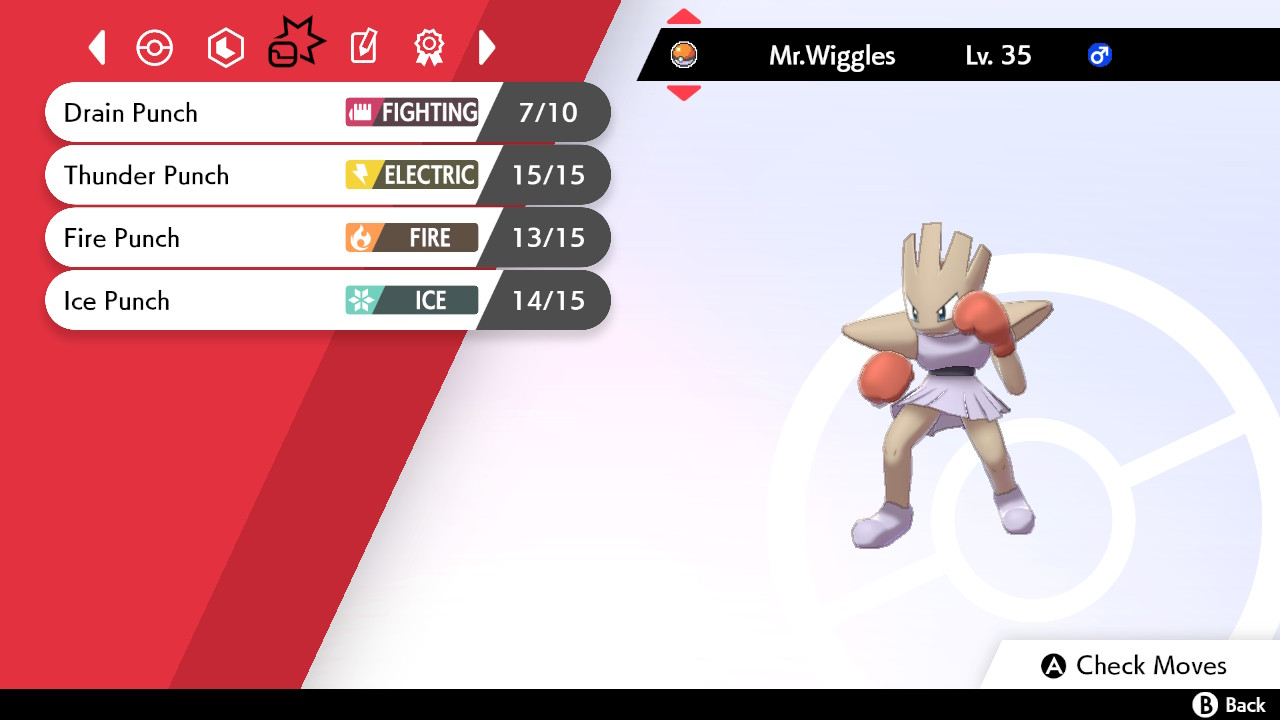 We have been training together since then to learn all of the "elemental punches". These direct attacks carry the elemental forces of Ice, Fire, and Electricity! These type-coverage moves can be helpful in his mission to be one of the best fighting type Pokemon around.

Mr. Wiggles also carries the secret technique to drain energy from his opponent's known as the drain punch. Mr. Wiggles is determined to become a Galar Champion so I dusted off my fighting uniform to become an entrant in the Pokemon League once again for my old friend.

Mr. Wiggles and I have been working our way to the fighting gym over in Stow N Side City. The Stow-N-Side City in this universe has the fighting gym leader, Bea. Wiggles wants to take on this gym solo so all of his partners remained in the box. He wants to prove that he can take on the fighting gym without any backup. While normally I'm happy to let this go I'm a little worried about his ability to cover himself against all the Pokemon before blacking out. He says he plans to take precautions with him inside of the ring. Before we stepped in we had about against Hop, a trainer from Galar!

Catch up on Mr. Wiggles and our bout against Bea in upcoming #Pokemon content from Charlie at www.boycharlieplays.com