Amid the expansion of the cryptocurrency industry, and the mass adoption of blockchain technology, are regulations really the missing puzzle to push this shit to its full potential? Will finance management forever remain centralized or in much simpler terms, be watched over by a body of Central powers?

In the midst of blind robbing that's been promoted by the governmental system, is there any chance the government has provided any form of security? I'm sure we all are aware of what drives the conversation each time, what angle the sec has been coming up against crypto and that has been its speculative thus highly risky nature. As investors, we're quite aware of these risks involved in trading these unregulated digital assets, most which are community projected and managed, and some which are obviously centrally functioning. Cryptocurrency and blockchain technology was designed to function independently, there's a reason the blockchain was built to enhance transparency, doesn't transparency entirely serve as a security?

Undoubtedly, with the increase of cryptocurrency investors causing the entire market capitalization to soar above $2 trillion, there has been a relative amount of crypto scams. Looking at the DEFI industry, which has been the forefront for major crypto scams, we can't ignore the fact that the space is getting highly risky to be involved financially, but who goes into trading digital assets without raging the risks involved? I'm sure everyone or at least believe every crypto investor should be aware of the risks involved, and being invested in it means one is ready to ride that wave.

Anyone who belives the government gives a fuck about them must be trippin. We've all witnessed how they've been all up against Ripple (xrp) and trying everything possible to bring it down, but the ripple team has shown great management power and it's currency price actions have been a great backing on how strong the community is. Although I've not followed up every single ripple VS sec story because long ago I was bored reading about them trying to taint crypto as a bad investment option and today, SEC chairman Gary Gensler is all up ranting about crypto having no chance of scaling through without regulations.

SEC Chairman Gary Gensler talked about cryptocurrency regulation on Fox Business Thursday. Emphasizing the SEC is specializing in capitalist protection, he said, “We are neutral concerning technology, bitcoin, and therefore the different crypto tokens.” However, the chairman claimed that the SEC is “not neutral about capitalist protection.”
He added that any platforms providing securities should be registered with the SEC, noting tons of the alleged decentralized finance (defi) platforms “actually have a lot of centralization” and that they have to be compelled to be registered with the SEC.
Gensler said:
“This [cryptocurrency] field isn’t progressing to reach any of its potential if it tries to remain outside of our laws.”
He detailed that these laws embrace laundering laws, tax compliance laws, and “what we tend to specialize in at the SEC — capitalist protection.”
The SEC chairman referred to cryptocurrency and Bitcoin as “innovative technologies.” He recently mentioned that Satoshi “Nakamoto’s innovation is real” and “it has been and will still be a catalyst for amendment within the fields of finance and cash.”
However, Gensler repeatedly mentioned that crypto exchanges would like a lot of regulation. He recently told legislator Elizabeth Warren that a lot of legislative assembly authorities are required to administer the crypto sector, noting that in his read, “the legislative priority ought to center on crypto commerce, lending, and Defi platforms.”reference

He ain't exactly wrong about most DEFI projects being centralized, there's a thing or two I've learnt about cryptocurrency projects, and that's the same old truth about money matters, where some investment options would be legit and some will be scams, ponzi schemes set up to benefit early users. As though this is quite similar to the current system of finance and investments, but unlike that fucked up model which has made it difficult for unique entrepreneurs to meet their desired audience, since everyone now believes everything is scam, unlike that system that even registered securities could as well not be trackable when there's governmental involvements, crypto projects are powered by blockchain technology and its a reliability, it's a 100% workable solution that works for itself. It serves as a stage of transparency reducing chances of getting misled because the blockchain is an open book, every information therein cannot be manipulated…

So the sec can go all about how crypto can't pull through without its laws, but I say it pretty much has and will push further, but everyone is entitled to their own opinions, I'd love to hear yours in the comments section.

Bitcoin and cryptocurrency was invented to get rid of the Illuminati! Forget about "regulations", this is permission-less money!

Illuminati? Could you explain further?

Yes, lets take it in steps. Illuminati is the secret society that are at the top, underneat it you have freemasons and smaller ones. Its basically satanism that has the number one goal to switch truth and lies upside down.

The biggest lie I found is that one that we should live on a ball, the truth is we live on a flat earth.

Back in 2000-2007ish there was a lot of good videos on youtube about the Illuminati, today they are for the most part gone!!! Here is one that is giving you an idea:

But I have seen much better videos in the past on the topic.

Another very good video on flat earth is:

basic Illuminati symbolism, its all over the world: 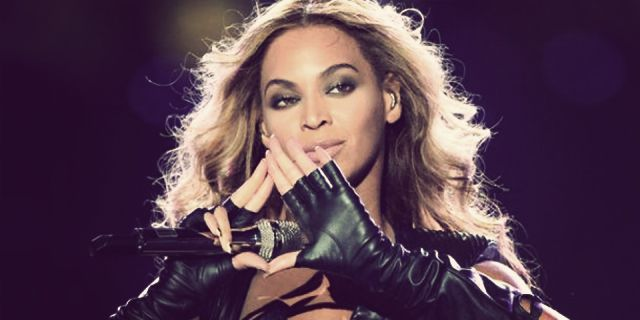 on the 1 dollar note: 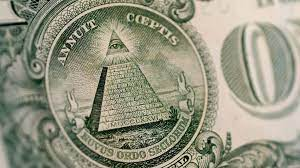 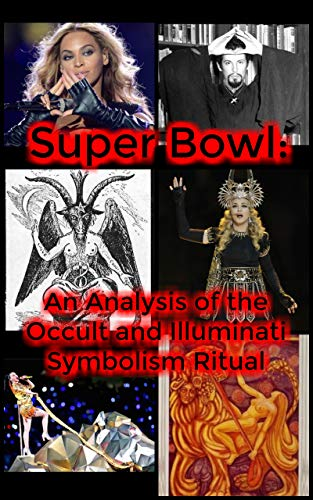 The symbol with the "G" in is mason symbolism, the G stands for "the great architect" and is all over the society: "Gmail", "Mcdonalds" (the M for masonic and the G you find in many cooperations, I dont remember them right now). 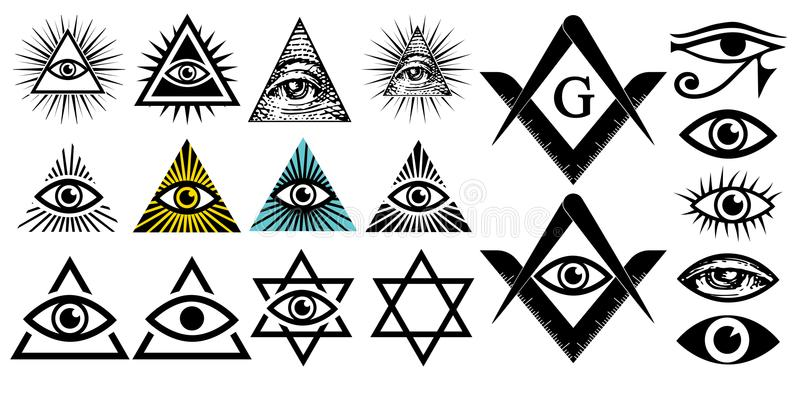 If that's the case, what about Ethereum? Doesn't it's symbol carry the same pyramid shape? 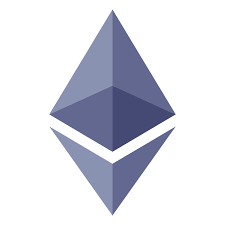 I am not sure, but I dont think so, there is no "all seeing eye", but that being said I am vary of cryptocurrencies created by "illuminati agents" or people that are fiat monsters ( https://www.lassecash.com/@lasseehlers/68ateu-fiat-monster ), who in essence are mind-controlled by the Illuminati without knowing it. An example of that could be Richard Heart, he dont know that the earth is flat and was already rich on fiat money before entering the cryptocurrency market.

I also think that Vitalic that is the founder of Ethereum have met with many government officials (if I recall correct?), not a good signal! And ETH is mostly scams!

Its a complicated world we live in and this mess will take generations to clean up in my view!

Nothing a deep dive into research can't solve. Nice talking to you...

really will you elaborate?

Of course, I'm a person of research, I love to take things further, gain some extra knowledge...

I think you will like LasseCash, would you consider coming on with your real name?

I'm badbitch, that's all I'd ever be around here...

In order to build a free society I believe we need to be able to communicate with our identity. Now you know what I think, do what you please.