Being made of a muggle 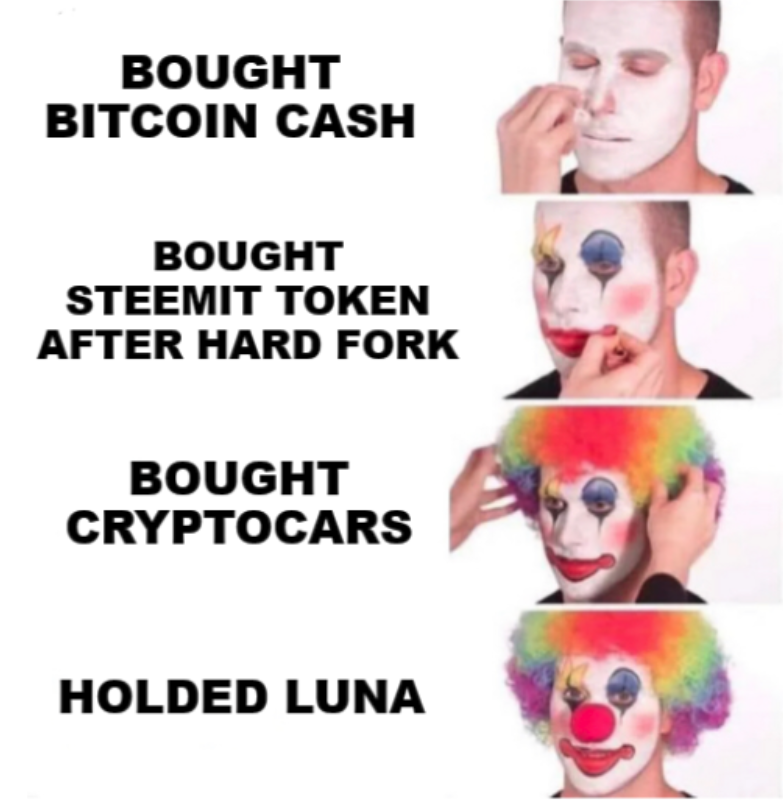 Yes, my friend, whenever such a thing happens I get angry, because ordinary people end up losing huge amounts of money, and that is a very complicated thing. About BCH or Steemit I don't even say anything, because they are solid projects as far as possible, but cryptocars was a really bad thing for the community, because it was the first project that some people had contact with, and now they are afraid of everything that has "crypto" in the name, and the Terra LUNA project is something emblematic, because, despite being considered consolidated, many people already said that it was going to go bad. What's your opinion?

I buy BitcoinCash using Hive Dollars every time I want to cash out Hive since the exchange I use is pretty limited. on the accepted cryptos.

Learn more about our delegation service to earn daily rewards. Join the family on Discord.