@apprentice001
over 1 year ago
Musicforlife 🎶

It has been quite difficult to keep up the ranks, I have tried multiple times to get up the ladder... however, even with being more active it seems that this is it for me.... 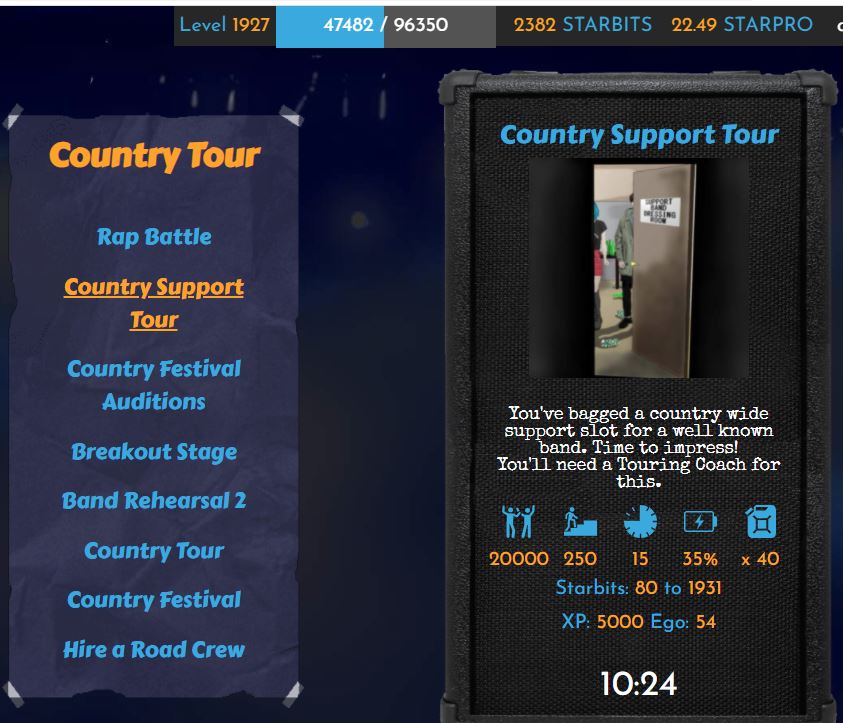 I think the highest level requirement is 300 or something for the latest mission so having a level above that is really only for bragging rights lol...

The cards are getting more expensive and it is fierce in the top 10 so I have decided to take a chill. I will still be active in the game getting dem startbits, but will prob slow down in terms of me efforts to climb the ladder.

The value of Starbits have been holding stable for the past week... That is quite surprising given the supply of it. I have also started converting the starbits into Hive in order to boost my hive power. I think it has come a time where I want to start working on my hive power from the Starbits I get.

I dont get a lot of Starbits, but it is enough to allow me to slowly boost my hive power on a daily basis. 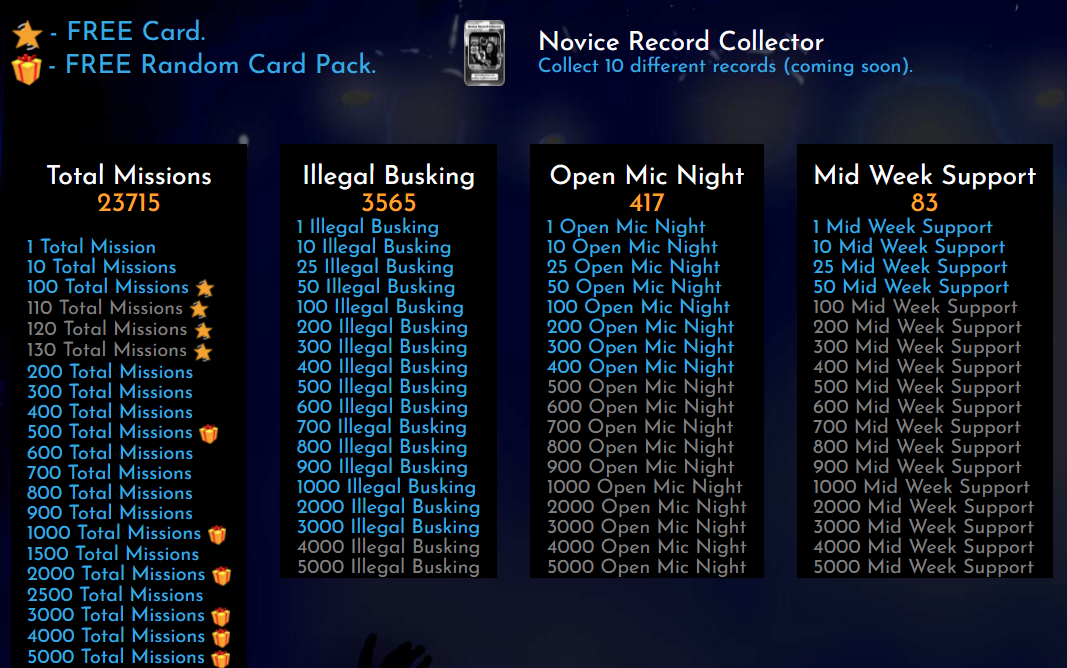 I am close to hitting the next milestone of achievements... almost 25k missions complete. If I havent been lazy I would have reached that around the beginning of the year.

Anyways, lets see how it goes...

Do you also want to test out the RisingStar game?

The game is in beta now.

If you interested in testing out the game:
Here is the referral link.

I get 1 Starbit for every mission that you complete. But you don't have to use my referral link if you don't want to. No Stress :)

Thanks for sharing your gameplay, and your investment projet, i'm so far from there. But it gives me some goals.