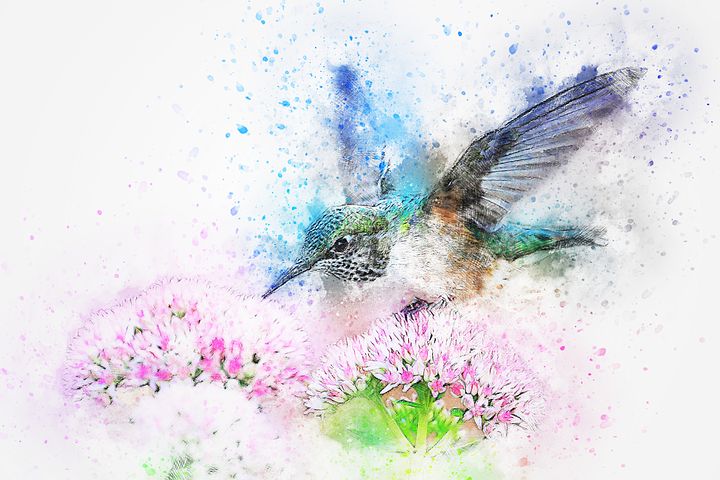 Benchmark college of Art had recently just been completed, but now it will take a while for people in the community to have a full grasp of how fast they’ve transcended from being the pride of the community since its establishment to being a formidable competitor in the upcoming Science, Art & Creativity fair which is less than two months away now.

Benchmark provided its students with an auspicious environment to learn the beauties of Art. However, still on the verge of selecting their representatives, each students tried to prove to their teacher that they’re the best at what they do, and wouldn’t relent until the selection process is over. The fair had asked for 3 representatives from each school. Amy Marshall and Edmund Grunt had been selected, but their last piece of the puzzle was still missing. Mr. Shelton Greymor - the principal, had stressed that only the best of the best will be chosen to represent the school. Not that others lacked in their Art or anything, but the school wasn’t going to take any chances as it will mean a lot having their first win in their first attempt.

It was a Monday morning like any other, except that the old Art teacher Mr. Zack Stroudman had mysteriously fallen ill and the school had just found a replacement for him.

Mr. Nate Harmattan- his replacement, was surely a complete opposite of what the students had imagined him to be. The class was a little nicer this time, as many sought to find favour in the eye of the new teacher. Miss. May June was however different from the rest, just like her name, age and family background. Everything about her says “complicated”, and most people hated her for that, even their former Art teacher Mr. Zack.

“Can I get your attention everybody?”

That was Mr. Nate’s first speech since he arrived at Benchmark. He’s done his homework already and was merely observing. The first few minutes was to make sure he got his facts right before he started the day’s lesson. The whole class was quiet, and all the students seemed to pay attention this time, except for Miss. May who seemed too engrossed with a dove perched on the classroom window.

As soon as the bird landed, she had begun to draw again, like she would most times. Mr. Zack was a person of pride, often times, when he’d successfully busted little May- as he likes to call her, would hurt his ego seeing that she really was sufficient all by herself unlike her classmates that solidly depended on his lessons. Her drawings and paintings were always one of its kind. She’s always managed to land herself in trouble for what she knows to do best. She was the best, but Zack’s inflated ego wouldn’t allow him admit it. May June should be the first name on the list of representatives, but was nowhere to be found. Zack made sure of that just before his illness.

Maybe the tides were about to change.

Nate had sighted May from his standing position in front of the class just like any diligent teacher would.

He made a move towards the back row corner seat where May was seated still engrossed in her drawing and painting. As he approached, the dove flew away into the cloudy sky. That’s when she realized, then what was long overdue happened- Nate and May finally met eyeball to eyeball.

I don’t think we’ve been introduced…