@cabinet24
over 1 year ago (Edited)
Proof of Brain 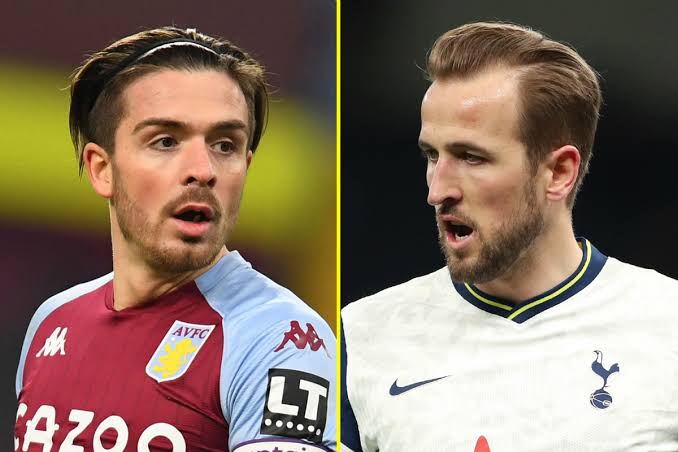 Manchester City Manager Pep Guardiola who has led the team to several throphy but failed to win the Uefa Champions league has been looking forward to bring another player to solidify his team ahead of next season. Manchester City has a successful season and they are able to come from behind to win the English Premier league after a poor start and also they get the chance to win League Cup too but it quite unfortunate has they set to win Treble but Chelsea denied them the Cup and the are the runner up.

Since Guardiola take over the team Manchester City have invested a lot of money that was estimated to be around £85.62 million, There is no other team in the world that has spent more than Manchester City during that period. He has won all the throphy in the English league but the only throphy the team has been hoping for is tge Champions league which is why they keep spending money to get what they want.

There are two player Guardiola is currently targeting which are Harry Kane and Jack Grealish, both player has been a valuable and core player to their team anf if Manchester City will be hoping to sign them it will be a heavy proposal that will make their club to release them. Tottenham Hotspur has tagged an amount estimated to be £120 Million on Harry Kane if he was to leave the team, though after the season Kane has been wanting to leave but this could make the move possible if Manchester City will be willing to pay the set amount.

Aston Villa never has any intentions of allowing Jack Grealish to transfer but if Manchester City are able to meet their set price of £100m for Grealish they have no choice than to let the English man go to Manchester City and also they will have opportunity of winning throphy.

Having this two legs in the Manchester city team will prove alot of different come next season,to me it is a good addition,but let see mayb it will work out

Sure, they will be a great addition in the team, but the issue i think Manchester City is having is a creative defensive midfielder and If they are able to get that they will be cool.